While the old winter boat show in downtown Baltimore was on hiatus, a new show launched in 2022 at the Maryland State Fairgrounds in Timonium on the city’s northern outskirts. The event proved successful and returns this year on the weekend of January 20–22, 2023.

The Chesapeake Bay Boat Show will feature more than 30 Maryland boat dealers showcasing up to 100 of the top makes of new trailerable boats, including sportfishing boats, performance boats, ski boats and cruisers from under 20 feet long to over 30 feet long—and you’ll even see the debut of a radical new electric jetski.

You can outfit your new boat or upgrade your current boat with marine equipment and services provided by as many as 80 exhibitors from all around the region. The show will also include entertainment, food and beverages, free educational seminars on fishing and boating, and plenty of free parking. The Chesapeake Bay Boat Show is sponsored and managed by the Marine Trades Association of Baltimore County (MTABC).

Brian Schneider, owner of Tradewinds Marina, a full-service marina offering Aquasport and Crevalle boat sales, brokerage sales and slips up to 45 feet on Middle River—is president of MTABC. It was Schneider’s vision to create a new boat show in Baltimore County that exclusively featured Maryland dealers. When the opportunity arose to produce the show at the Maryland State Fairgrounds, Schneider jumped on it.

The next step was to recruit a show manager. “I was searching high and low for a manager,” Schneider says, “and then Lisa Lutz came on board.” Lutz, a well-known marketing professional from Annapolis, says that her first task was to “put a committee together of boat dealers who were able to guide me through the process. This show is a Maryland-based show for Maryland dealers.”

That first show proved that the concept works. “Last year, we had 10,000 people attend,” Schneider says. “The feedback was that nobody wanted to go downtown. The big thing we’re happy about is we can keep the admission at $10,” he adds. “When you have a family of four, at any other show, it becomes cost prohibitive. We’re not hell-bent about making money on this. This is a big boost for the marine industry in Maryland.”

Another mark of success is that all of last year’s exhibitors are returning for 2023 says Lutz. “Plus, we have eight new dealers. Every bit of our floor space is sold out.” That’s more than 150,000 square feet of exhibits.

Jason Baumgartner, operations manager at Riverside Marine in Essex, also serves as the trade association’s vice president. He was part of the volunteer steering committee that brought the show together. Baumgartner, son of longtime Riverside owner Dave Baumgartner, started working there part-time at the age of 14 and has now been working full-time for 15 years.

“This is a great time to buy a boat,” he says. “You can order it now and have it customized the way you want it—the right hull colors, the best options installed—and it will be ready for you in time for spring.”

He notes that, particularly for smaller boats, the inventory pipeline is “normalizing” compared to the backups created by the pandemic.

“But this show is more than just buying boats,” Baumgartner adds. “We like to think of this as a lifestyle event. It’s a good reason to get the family out of the house and enjoy getting together with your fellow boaters in a festive setting.” Organizers stress that the show will be managed in a socially responsible atmosphere.

The Trophy line of affordable center-console fishing boats is back in the Bayliner fleet, says Baumgartner. “They’ve got all new designs up to 24 feet long. They’re a great way to get families out fishing and still stay on a budget.”

Riverside will also debut several new Sportsman center-consoles featuring a radical new Seakeeper Ride System that can eliminate up to 70 percent of pitch and roll underway. Controllers are mounted to the Sportsman’s transom below the waterline. They intercept the flow of water off of the transom and create lift, correcting the vessel’s motion instantaneously. “It’s like having automated trim tabs on steroids,” Baumgartner notes. 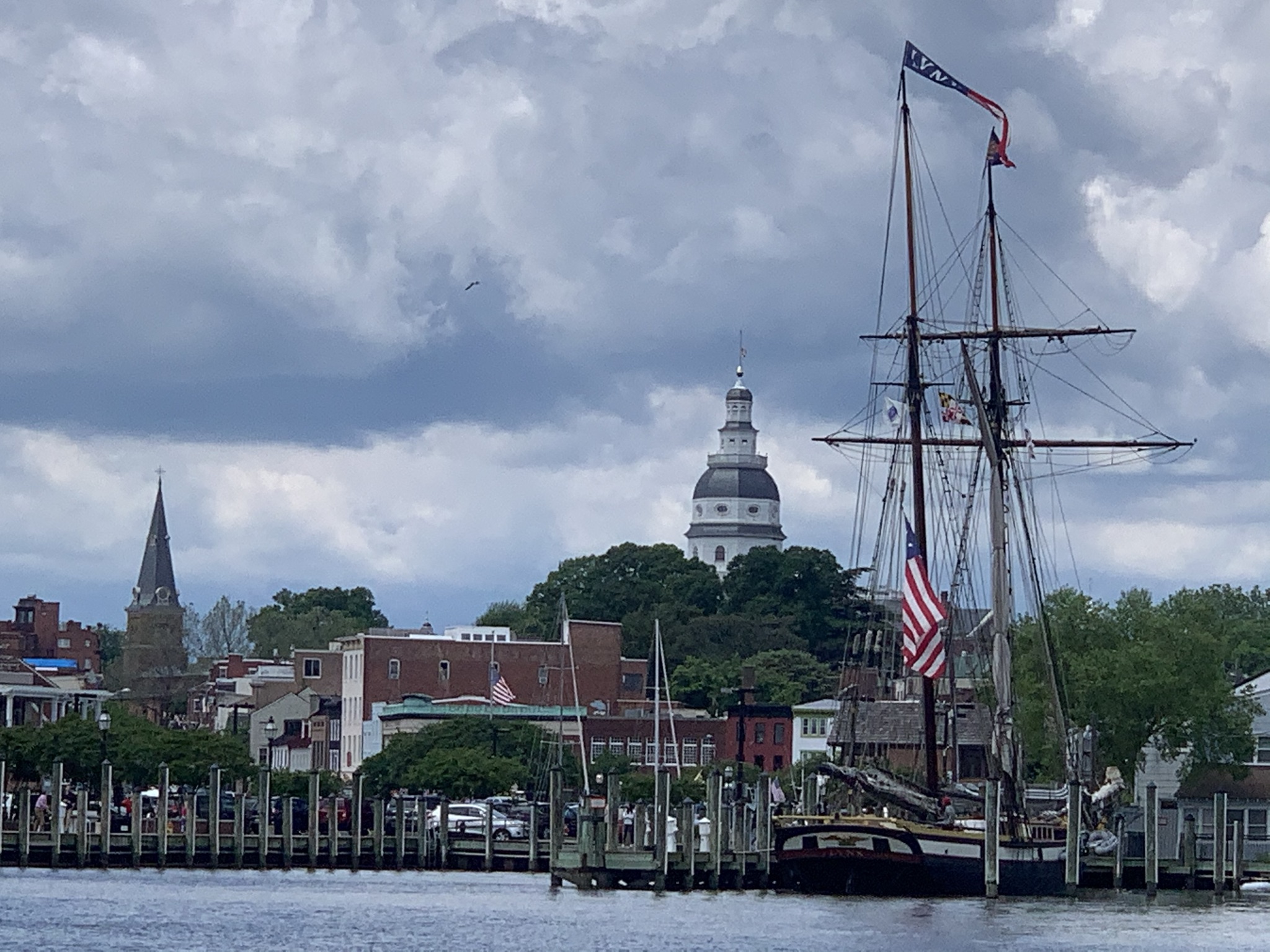 Annapolis is recognized as the sailing capital of the United States. But beyond enjoying the 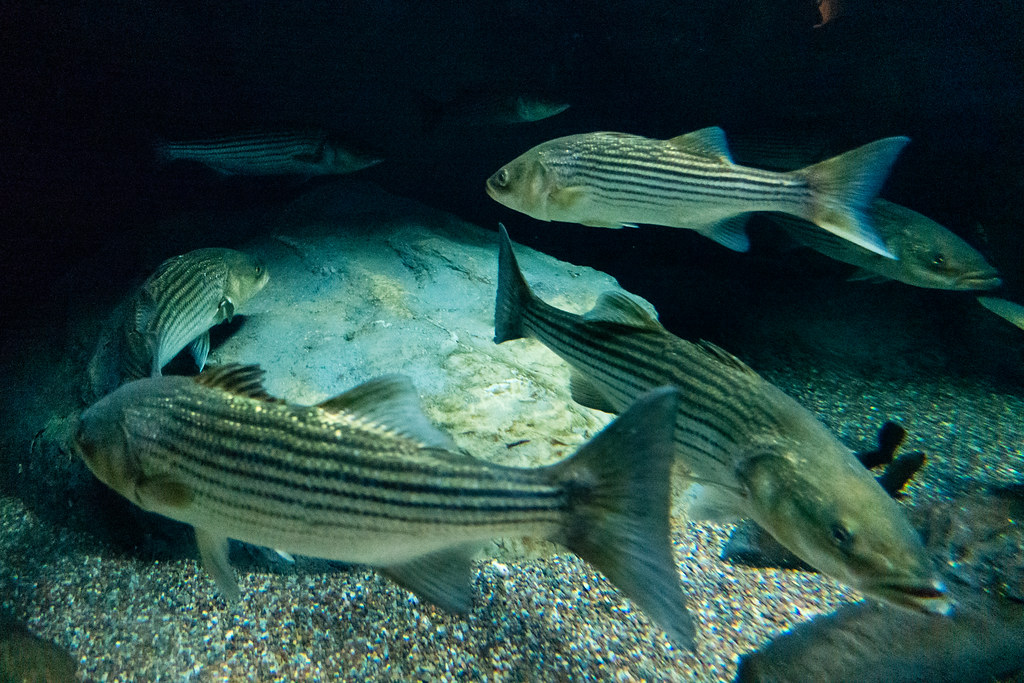