Tom Weaver was born into a life of adventure as the son of the chief engineer on the Tanzam Highway project, which connects Tanzania and Zambia. He learned to drive by clearing lions off the grass airstrip in a Land Rover so the supply plane could land.

He studied naval architecture and marine engineering at university in England, and found drafting work with a couple of leading yacht designers—Rob Humphreys and Ed Dubois—and went from there into high-tech boat-building shops and onboard premier race-boats. Something about his style and Kiwi accent caught the attention of Bruce Farr’s design office in Annapolis, and he was soon off to Argentina to oversee the building of Gaucho, a 44-foot racer with an Annapolis hailing port. He arrived here with the boat in 1990 to become a part of our diverse Chesapeake racing and beer-drinking culture.

When American investment banker/adventurer Steve Fossett set his sights on breaking various speed-sailing records with a 125-foot catamaran, Weaver was invited onboard as part of a crack team of sailors and problem solvers. While Fossett was working out the logistics, Weaver reckoned he should learn something about sailing multihulls, and over beers, talked his pal Rick Deppe into joining him for the Worrell 1000, a point-to-point, unassisted 954-mile race in stock 20-foot catamarans from Fort Lauderdale to Joe’s Fish Market bar and restaurant in Virginia Beach. The race had few rules other than a requirement to come ashore once every 24 hours. The pair did it twice, 2000 and 2001, and Weaver broke his leg on the way to the 2001 finish.

Weaver joined the Fossett crew to set a new trans-Atlantic record from Sandy Point, NY to the Lizard Peninsula in Cornwall, with a time of four and a half days. He carried on with the team for the Race Around the World, and would have gone on for Fossett’s successful 58-day round-the-globe record, but the Italians called him for their America’s Cup effort. He persevered through two AC campaigns—2003 and 2007.

“The America’s Cup fried me,” he says. It was time to settle down a bit. He teamed up with Chestertown-based yacht designer Mick Price to develop some powerboat designs. One boat led to another, and they got the idea that they should design one for themselves with fishing, picnicking, and cruising the Chesapeake in mind. The Eastport 32 was the result, and since 2007, they have delivered 18 boats. Mathews Bros. Boats in Denton lays-up and outfits the boats. Weaver and crew commission and deliver them.

All along, fishing has been Weaver’s respite from project management and the sailboat racing business. In Tanzania at the age of seven, he caught goliath tiger fish. Back home in New Zealand with his dad, it was fly-fishing for trout. Everywhere he’s been, there was always water and fish to catch.

Now married, with a beautiful daughter just beginning to crawl, he’s offering guided fishing trips here and in the Keys or wherever the fishing
is good.

“I’ve had opportunities to see the similarities between successful ocean-racing campaigns and top-flight tournament fishing programs,” he says. “The challenges come in organizing dependable equipment and systems while quickly pulling an effective team together. Everyone should enjoy the process or it’s not going to be a success.”

The Fish with Weaver fishing adventure suite includes jaunts on the Bay, the Outer Banks, Ocean City, Bermuda and Key West from
$400 up to whatever it takes. He offers a turn-key White Marlin Open tournament option for six anglers with a fair chance to win a piece of the over $6 million in prize money for a cool $52,500 (nearly sold out).  And now a ridiculously cool offering is in the works to fish the afternoon on the Bay and spend the night eating steaks and playing poker in the Baltimore Lighthouse, followed by breakfast and a morning of fishing before returning to shore—six anglers, three boats, all inclusive, $6,250.

I’m signing up for that one. 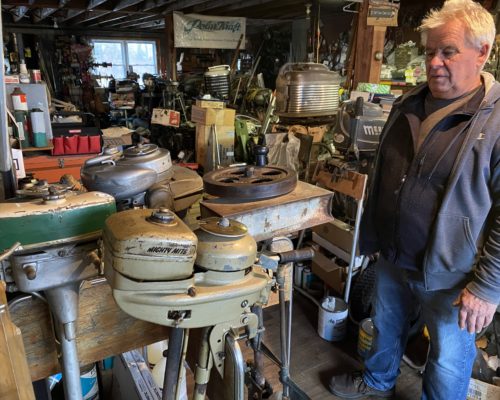 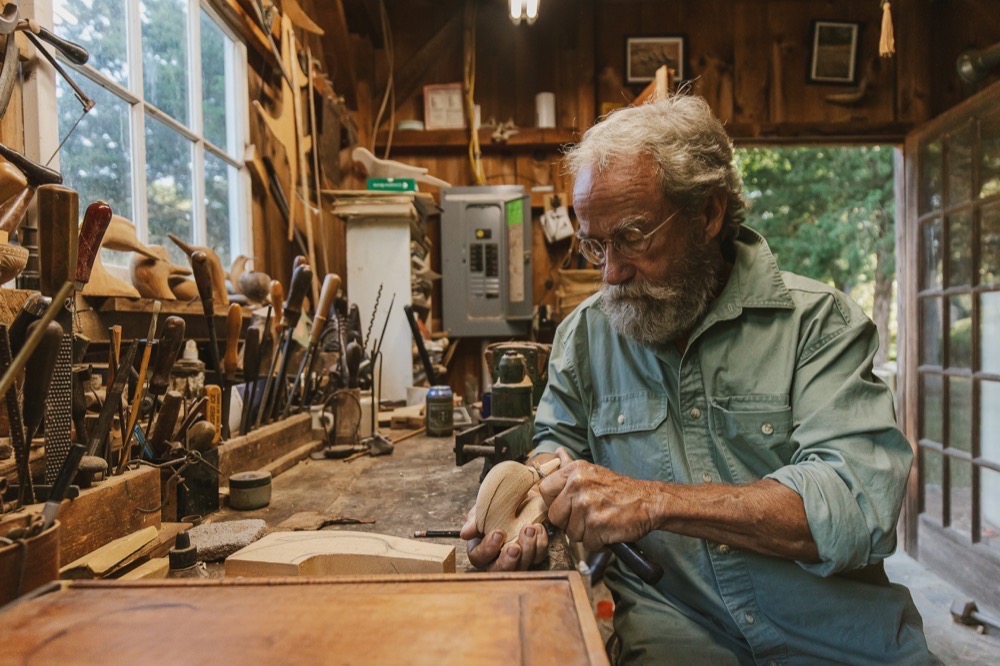 Carving Out a Legacy

The McNairs of Virginia’s Eastern Shore make decoys a family tradition For decoy carvers, inside