An Anne Arundel County, Md. boater has pleaded guilty to manslaughter and driving while under the influence of alcohol, in the 2019 death of his boat passenger.

The body of 76-year-old George Jaeger was found in the South River after falling from a 22-foot center console, As Bay Bulletin reported in May 2019. The Anne Arundel County State’s Attorney says the boat’s owner and operator, Thomas Coale Sr., 55, returned to land and waited some 50 minutes before calling for help and was visibly intoxicated when officers arrived.

According to the state’s attorney, the two men went out for a boat ride on May 6, 2019 out of Liberty Marina in Edgewater, after lunch and drinks at Buffalo Wild Wings. Surveillance showed the men left the marina in Coale’s boat at 4:50 p.m. and just 35 minutes later, Coale returned to the marina alone. But it wasn’t for another 50 minutes, the investigation showed, that he called 911 to report his friend fell into the water and drowned. During that time, he left the marina in his truck and returned again.

“The facts in this case showed that he was guilty of involuntary manslaughter for the grossly negligent act of failing to seek help on the victim’s behalf, leaving him in the water to drown and then only calling authorities long after he returned to shore and left the area,” said Anne Arundel County State’s Attorney Anne Colt Leitess.

When police and the Coast Guard found Jaeger’s body in the water, he still had a weak pulse, according to the state’s attorney, but later died. His cause of death was determined to be accidental drowning. Both men had alcohol and cocaine in their system.

Coale pleaded guilty to the manslaughter charge and to DUI, for getting behind the wheel of his truck after the incident. “While the State could not prove the defendant was intoxicated while operating his boat at the time of the accident or that was the cause of Jaeger’s death, we could prove he knowingly abandoned his friend and was intoxicated when he operated his truck after leaving the marina and returning,” said Leitess.

A Coast Guard investigation showed that the auto-GPS tracking data on Coale’s boat had been deleted, and prosecutors suspect Coale deleted the data himself after returning to shore and before calling 911.

Coale was sentenced to 10 years in jail with all but 18 months suspended, along with supervised probation and drug and alcohol treatment. He was taken into custody directly from his plea hearing last week. 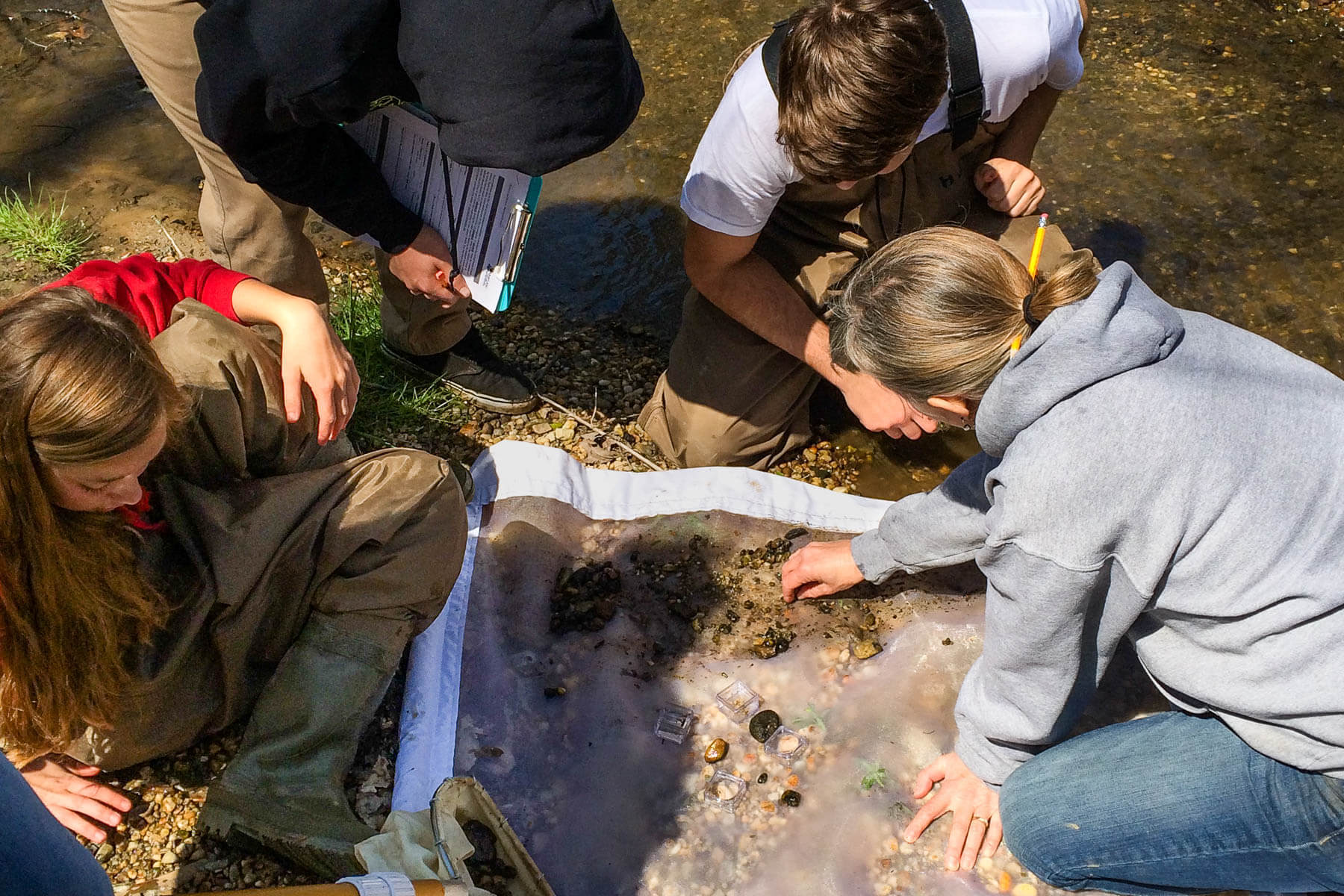 As 2021 drew to a close, NOAA’s Chesapeake Bay Office celebrated a big milestone. In