Maryland regulators and three environmental groups have reached an out-of-court settlement with the owner of a poultry rendering plant on Maryland’s Eastern Shore that has been repeatedly cited over the years for polluting a Chesapeake Bay tributary.

Under the terms of a consent decree made public on Sept. 12, Valley Proteins has agreed to fix wastewater treatment violations at its Linkwood plant, curb polluted runoff from the site and investigate whether its pollution is seeping into groundwater that ultimately reaches the Transquaking River.

The plant’s owner also agreed to limit odors emanating from the facility and to pay a $540,000 penalty to the state, plus another $160,000 to the environmental groups for water quality monitoring and restoration.

Assuming the decree is accepted by the Dorchester County Circuit Court, it would settle lawsuits brought earlier this year by the Maryland Department of the Environment (MDE) and by ShoreRivers, Dorchester Citizens for Planned Growth and the Chesapeake Bay Foundation.

“This settlement and hefty penalty send a strong message to Valley Proteins and others that they are not free to pollute Maryland’s waters and air,” said Maryland Attorney General Brian Frosh, whose office filed suit on behalf of MDE.

Neighbors and environmental groups have complained for years about the Valley Proteins plant, which takes up to 4 million pounds of chicken entrails and feathers daily from poultry processing plants and renders them into pet food.

They also accused the state of failing to address multiple violations at the plant over the past decade and allowing it to continue operating with an outdated wastewater treatment system under a discharge permit that expired in 2006.

The plant releases its wastewater into a tributary of the Transquaking River, which flows into Fishing Bay, an offshoot of the Chesapeake in southern Dorchester County. The river has been classified for more than two decades as impaired by nutrient pollution, and the rendering plant is a major source, contributing to algae blooms and low oxygen levels in the water that stress fish and other aquatic animals.

In spring 2021, ShoreRivers, the Dorchester citizens group and the Chesapeake Bay Foundation formally notified Valley Proteins that they intended to sue it over pollution violations at the Linkwood plant, including repeatedly discharging excessive amounts of fecal coliform bacteria, nitrogen, phosphorus and ammonia.

Several months later, MDE issued its own threat of legal action, saying it had uncovered violations at the plant dating back to 2019.

The state and environmental groups filed suit in February after ShoreRivers captured drone images in late 2021 showing a discolored discharge coming from Valley Proteins’ outfall into a waterway leading to the Transquaking. The visual evidence prompted MDE to inspect and briefly shut down the plant after finding more violations.

“It took a team of nonprofits, including the Chesapeake Legal Alliance [representing the environmental groups], to finally force MDE into taking a strong position to protect water quality from one of the state’s worst permit violators,” said Matt Pluta, director of riverkeeper programs at ShoreRivers.

Parties to the settlement expressed their satisfaction with bringing the litigation to a close. MDE Secretary Horacio Tablada called it a “strong, enforceable agreement that will allow this important facility that serves the agriculture community to continue to operate while achieving environmental compliance and helping us to meet our water and air quality goals.”

Darling Ingredients Inc., a Texas-based international company specializing in “repurposing” animal parts and food waste, bought Valley Proteins while negotiations were under way to settle the lawsuits. In a one-page attachment to the agreement, the company estimates it will cost $1.7 million to comply with the decree, plus another $442,000 for “remediation and restitution.”

A Norfolk, Virginia man who caused a multi-agency search on the water, was found alive 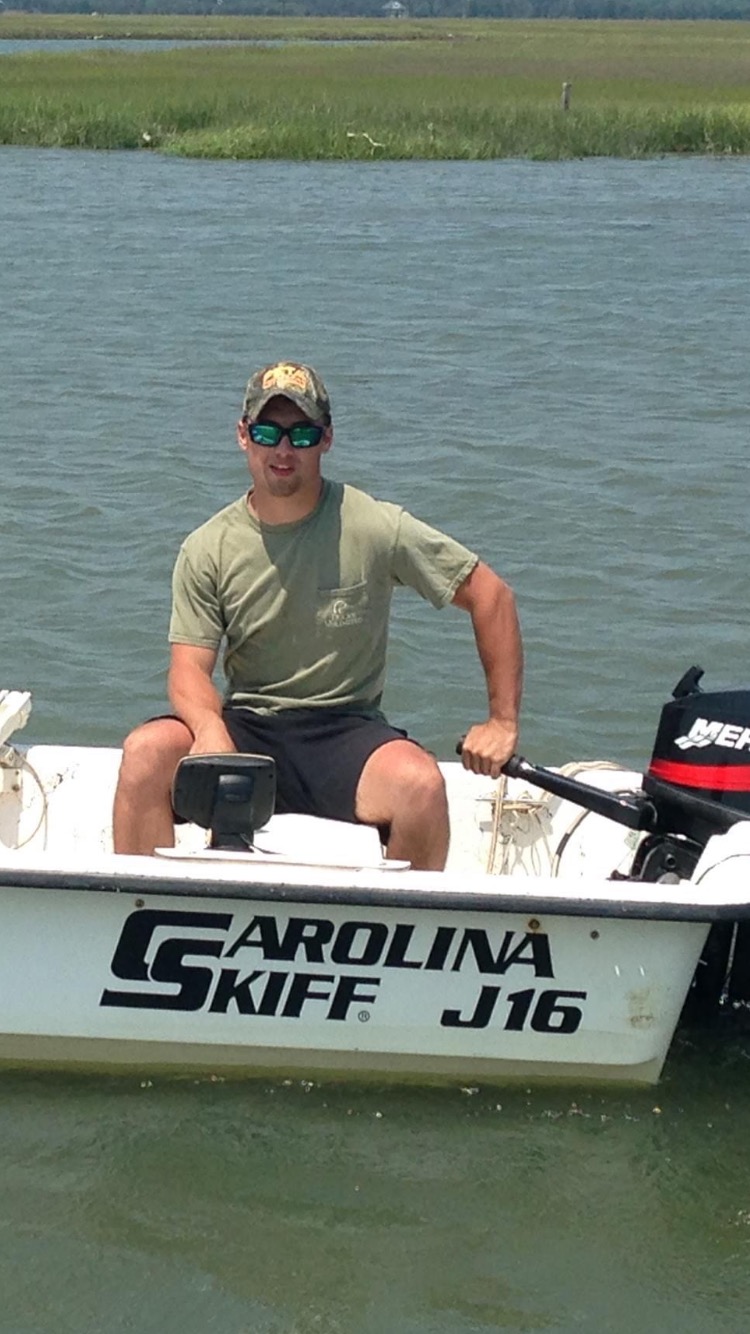