The owner of a seafood packing house on the Warwick River, just off the Choptank, could face prison time and hundreds of thousands of dollars in fines for manipulating the H-2B worker visa program and for hiring dozens of undocumented workers.

Phillip J. “Jamie” Harrington III, 50, and his company, Capt. Phip’s Seafood Inc., pleaded guilty to federal charges this week. Prosecutors say Harrington manipulated the worker visa program by hiring foreign workers for the lowest-paying jobs, then using them for different jobs that should have earned them higher pay.

“Over a five-year period, Capt. Phips Seafood and its owners engaged in a calculated pattern of visa fraud that not only deceived the government but also resulted in lower wages to their employees,” said Acting U.S. Attorney Jonathan Lenzner, who prosecuted the case. “Rather than play by the rules that other businesses follow, the defendants manipulated the H2-B visa program for the sole purpose of increasing their profits at the expense of their employees and the fair market.”

Capt. Phip’s, located in Secretary, Md. in Dorchester County, has been shucking and packing fresh oysters since 1944, according to local business directories. A sister company, Easton Ice, also produces and distributes ice from the location.

Jamie Harrington also pleaded guilty to hiring about 89 people he knew were undocumented foreign workers for his other companies over the same 2013-2018 time span. Harrington and other family members also controlled Easton Ice, Woodfield Ice Company, Inc., two Ocean City, Md. motels, and a half-dozen other companies known all together as the Harrington Companies. Prosecutors say undocumented hirees and H-2B visa workers were routinely pulled to perform work for these other companies.

According to prosecutors, Harrington continued to employ several undocumented workers even after he knew they’d been placed into removal proceedings by immigration officials because they didn’t have lawful status to be present or working in the U.S.

When Harrington and Capt. Phip’s Seafood are sentenced Nov. 23, Harrington faces up to six months in federal prison and a $267,000 fine. The company faces up to five years’ probation and a $500,000 fine.

Pride of Baltimore II…in the Bahamas!

Charm City is a long way from the Bahamas, but a trace of Baltimore’s beloved 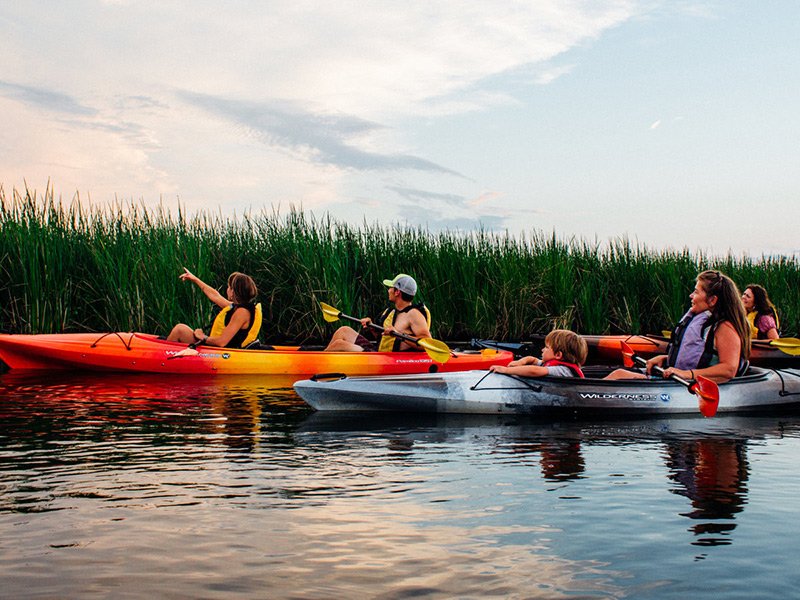