A fiery explosion destroyed a boat on a creek off the Rhode River Friday night, but the outcome could have been even worse.

The Woodland Beach Volunteer Fire Department says multiple 911 callers reported explosions and fire on a boat at a pier in Edgewater, on Cadle Creek in the Beverly Beach area. Neighbors feared the owner might be on board, since his golf cart was parked at the pier.

Woodland Beach VFD, Anne Arundel County Fire’s marine unit, and the Annapolis City Fire Department all responded, finding a 27-foot sailboat fully engulfed in flames, and drifting away from the pier. Thankfully it turned out the owner was not on board; he had been working on the boat earlier in the day, Woodland Beach VFD says.

The boat was in an area with several piers and boats in close proximity. Emergency responders were able to guide the boat, a 1965 Columbia 27 called Brady’s Lady, according to the Anne Arundel County Fire Department, away from other boats in the cove. The fire was extinguished using both water and foam.

The boat was mostly underwater at the time of the investigation, the county fire department says. The cause is undetermined still under investigation. 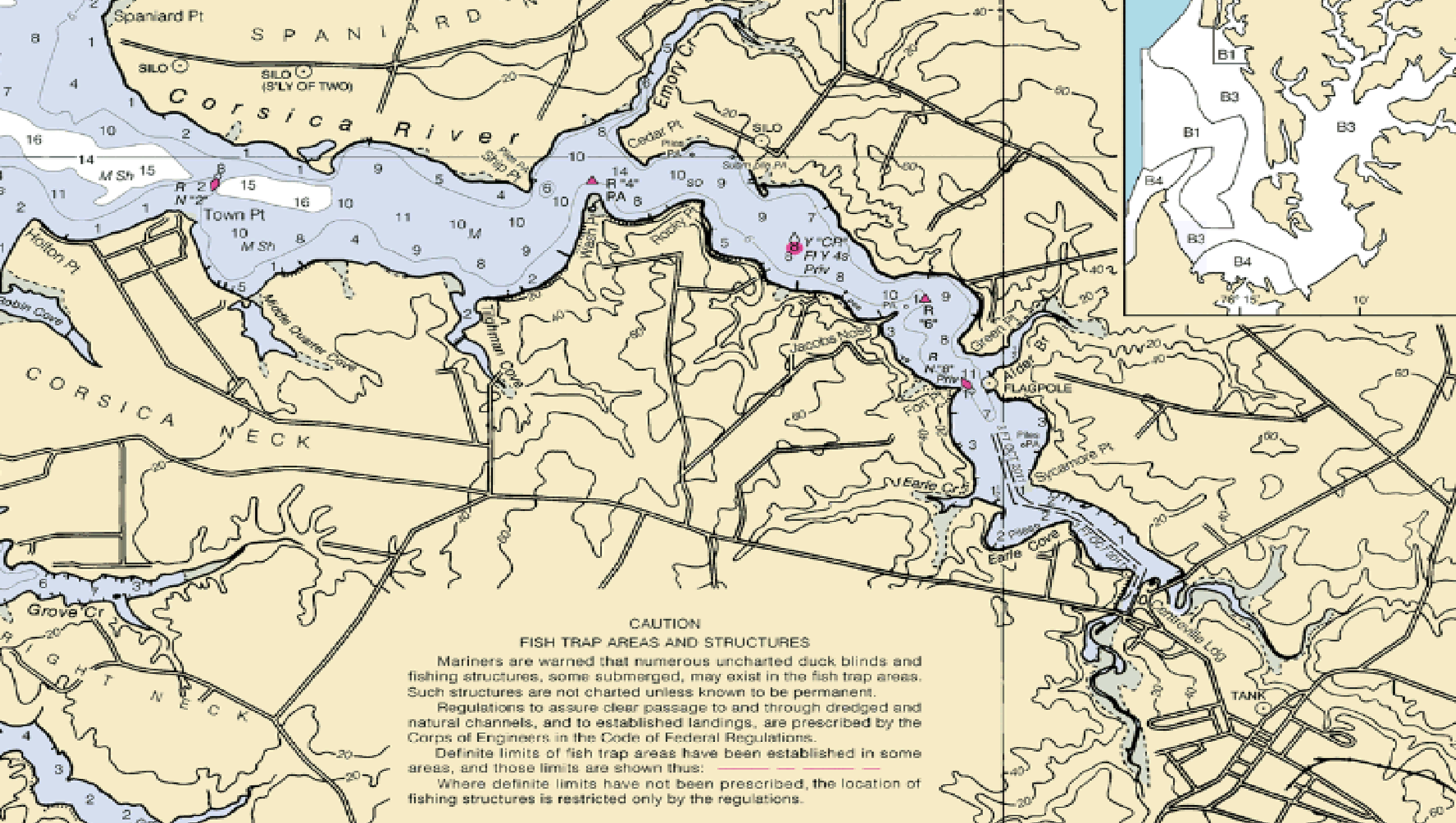 New speed limit proposals are on the table following the last round of changes. Make 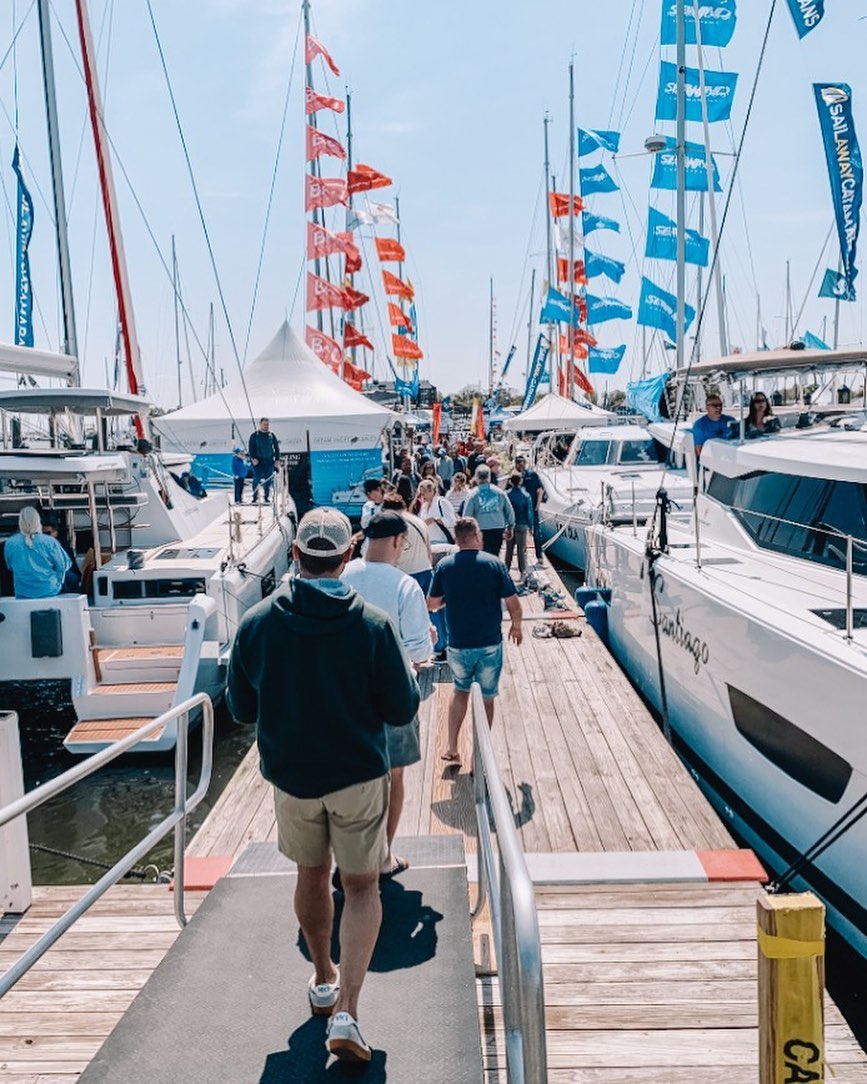 An early-pandemic resurgence in people taking up boating for the first time is holding strong,