The sailing world says goodbye to a legendary dinghy racer, tactical expert, and founding member of the Severn Sailing Association.

Stuart Hodge “Stu” Walker died on Sunday, November 12, at age 95. He had continued to race sailboats well into his 90s.

Walker was born in 1923 in Brooklyn, NY and graduated from the NYU medical school. In 1946, he served as an Army medical officer during the occupation of Japan. After that, he moved to Annapolis and opened a pediatric practice. By 1961, he was a full-time professor at the University of Maryland Medical School and the chief of pediatrics at Mercy Hospital, Baltimore. At his core, he was a keenly competitive dinghy racer, one of the best.

He was a member of every International U.S. sailing team from 1961 to 1971. He won the Soling Class 1979 Pan Am Games gold medal and seven national championships in five countries—U.S., Switzerland, Austria, Hungary and the Netherlands. He was the first American to win the International 14 Class Princess Elizabeth Trophy (Bermuda) and Prince of Wales Cup (UK). He won the renowned Soling Ice Bowl in Annapolis 32 times out of 58 outings. He was the International Soling Class president from 1991 through 1994.

Walker published 10 instructional books and hundreds of articles on sailboat performance, racing, sail trim, racing tactics, competition psychology, and other technical aspects of the sport. In 2013, he was inducted into the National Sailing Hall of Fame. He was a founding member, commodore and perennial leader of the Severn Sailing Association where he held court and sailed for more nearly six decades before his retirement from sailboat racing in 2016 due to macular degeneration. Yet, he continued to sail occasionally and locally with friends until the end. 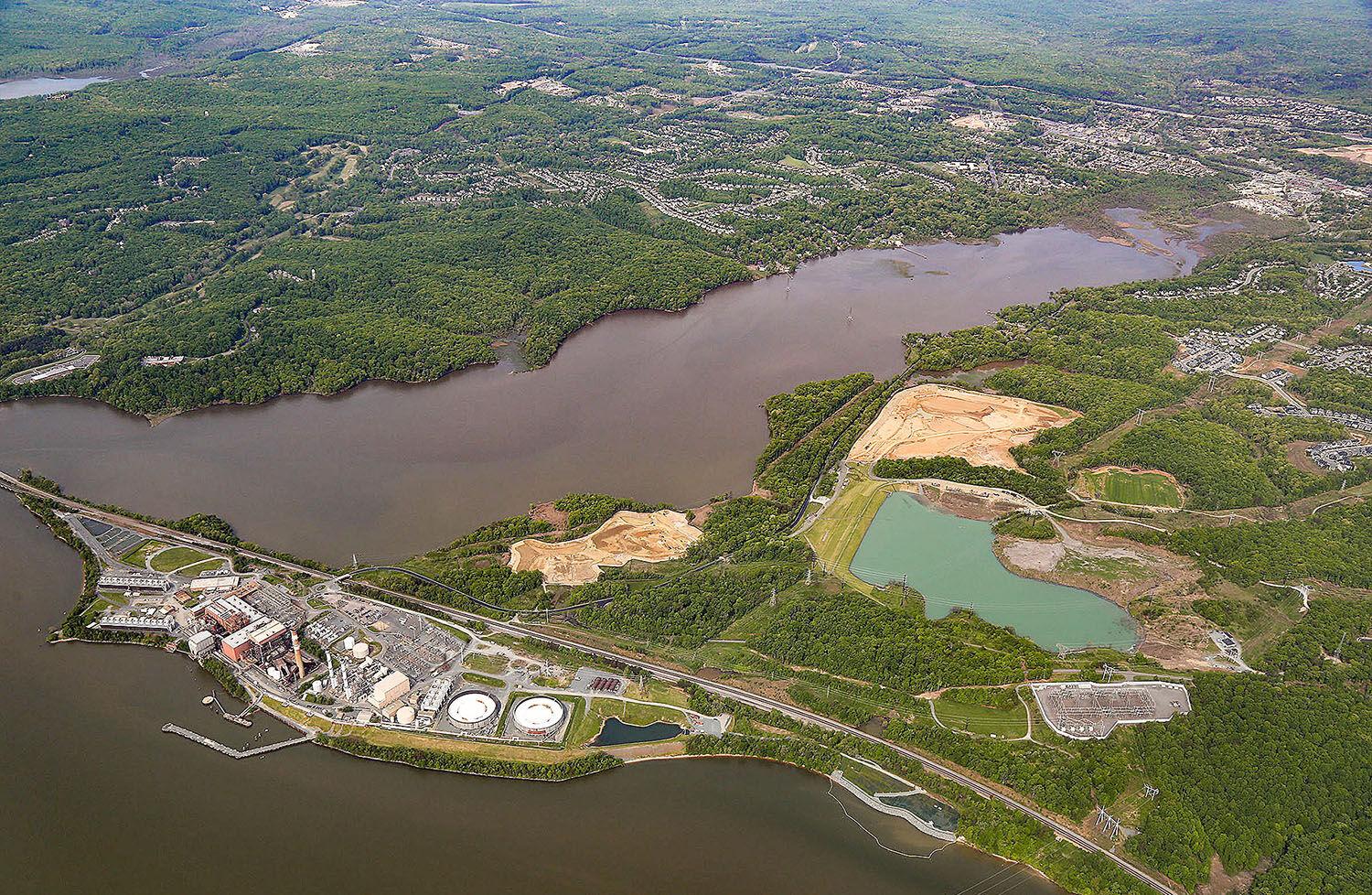 Next weekend the greater Williamsburg area, including the Yorktown waterfront, will become a foodie paradise.

At last week’s U.S. Sailboat Show, you may have noticed a funny-looking contraption in front