You will soon be able to play in a public park that’s elevated above the Anacostia River in Washington, D.C., thanks to $111 million in fundraising efforts.

With a multi-level, see-saw like structure, covered in green space and lined with glass, there is almost a whimsical nature to the designs for the new 11st Street Bridge Park over the Anacostia River. Scheduled to open by 2023, this community-driven space will be an important physical, cultural, and social connection between the DC neighborhoods of Capitol Hill / Navy Yard and Anacostia.

With a new $5 million gift given by Exelon, the parent company of electrical utilities Pepco and Constellation, the total raised for the project has reached $111.5 million. While the physical construction is only expected to take about $60 million, the project goal is $139 million. The rest of the money will be invested in affordable housing, workforce development, and local economic development.

Disparities around services, education, and more are abundant when you take a closer look at these neighborhoods just across from each other on the river. In Anacostia and Congress Heights, project supporters point out, residents haven’t had the same access to green spaces, community centers, and public services that other neighborhoods enjoy.

That makes the 11th Street Bridge Park all the more important. It puts a heavy emphasis on community spaces, including for outdoor performances, playgrounds, an Environmental Education Center with classrooms, spaces for public art, and public sitting spaces.

The project has had a strong focus on addressing these inequities through its design and function – the goals on their website include providing economic opportunity, promoting a connection with the river, creating social spaces, and improving the health of local residents. There were more than 1,000 stakeholder meetings to consider design, development, and impact of the project on the community.

“I am so looking forward to the 11th Street Bridge Park,” says Congresswoman Eleanor Holmes Norton. “There has never been a park like this in the United States! I also want to note the outstanding work of the Bridge Park team to bring affordable housing, workforce development, and investing in small businesses to ensure local residents can stay and thrive in place.”

To see more of the plans for the elevated bridge park, click here.

With Pennsylvania lagging badly in helping to clean up the Chesapeake Bay, a new report 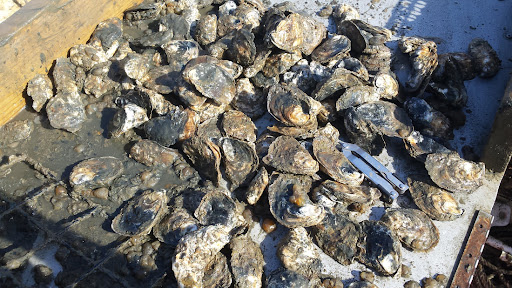 27 people got sick from Maryland-grown oysters, due to an unfortunate breakdown in communication following 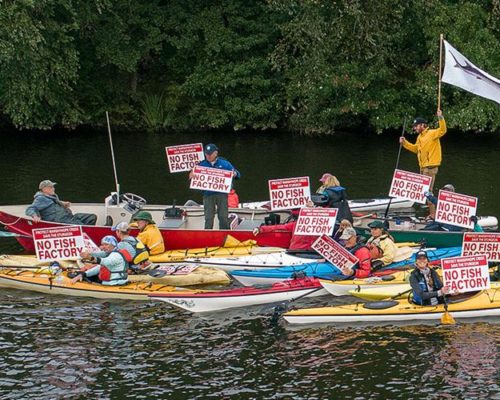