The Elizabeth River Project (ERP) has just launched its latest plan for improving the health of the Elizabeth River and its tributaries. In addition to continuing proven actions like cleaning up toxic river bottoms and restoring wildlife habitat, it now includes efforts for fair and equitable restoration of the river.

Since the 1990s, ERP has accomplished what many thought was impossible. They have brought homeowners, industry, and even the military together, in a variety of creative ways, to clean up the river.  More than 6,100 homes carry out a 7-step improvement program and qualify as River Stars. About 140 various organizations have joined the effort. The results have been astonishing. Today, the Elizabeth River covers acres of healthy oyster reefs. Wildlife is abundant. Dolphins, otters, eagles, and redfish are now common in this urban river.

The ERP updates its action plans about every 6 years. A Watershed Action Team of 150 volunteers spent last year building the new plan announced Saturday. Team members come from all walks of life, including government agencies, universities, nonprofits, and businesses. The team came up with six action points—some familiar, some new. The points include achieving fair and equitable restoration, regional collaboration to become a model for resilience to rising seas and changing climate, restoring clean water, creating an inclusive river, cleaning up contaminated river bottom, and creating and protecting healthy wildlife habitat.

Making the river’s restoration fair and equal across all groups is the top priority. ERP plans to “reduce unfair pollution for vulnerable communities while increasing these communities access to river benefits; not as a stand-alone focus but integrated throughout all actions.”

Norfolk Mayor Kenny Alexander and city council member Andria P. McClellan addressed the gathering, as well as Marjorie Mayfield Jackson, the Executive Director of the ERP. After initial comments, there was a sold-out walking tour which highlighted Norfolk’s importance in the Underground Railroad. The Elizabeth played a much greater role in the Underground Railroad than many realize. During slavery, numerous vessels entered and left Norfolk and Portsmouth every day. Many of these vessels sailed north, with destinations in states without slavery. Sympathetic whites and blacks who worked on the waterfront provided an avenue for slaves to sneak onto ships and be hidden until the ships departed southern waters. (Read more about Norfolk’s fascinating Underground Railroad past here.) The tour emphasized that equity is part of all ERP restoration efforts.

The river action plan was made possible by an Innovative Nutrient and Sediment Reduction Grant from the National Fish and Wildlife Foundation.

Grady-White VP Gets Nation's Top Award for Women in Manufacturing 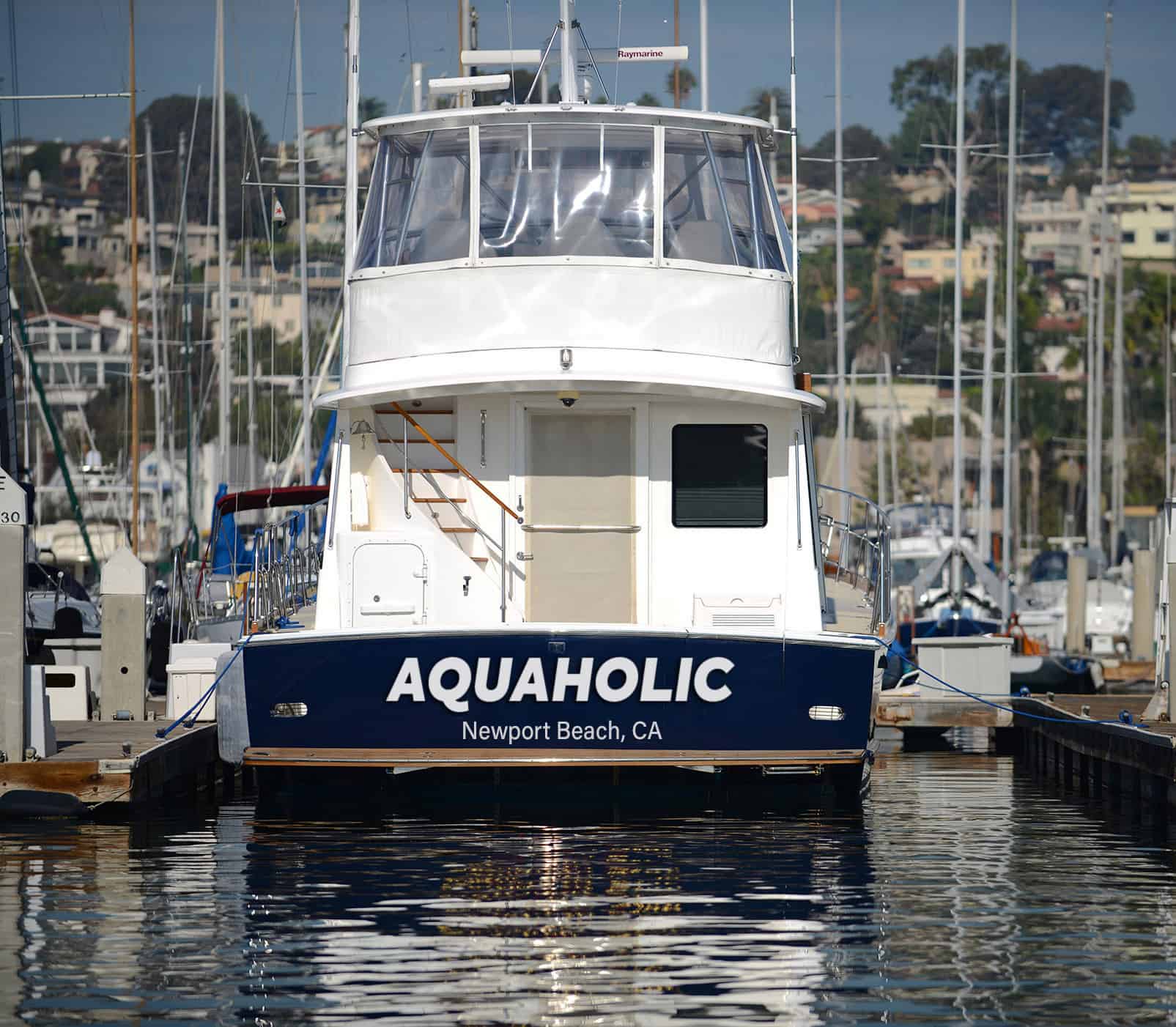 For the boating crowd, it’s the ultimate conversation-starter: what’s behind the name you choose to