The White House has released its Fiscal Year 2019 budget, and it reduces historical funding for the Environmental Protection Agency’s Chesapeake Bay Program by 90 percent.

The Chesapeake Bay Program is described as “a unique regional partnership that has coordinated the restoration of the Chesapeake Bay and its watershed since 1983.” It includes the EPA, six watershed states and Washington, D.C., and a committee of 21 lawmakers from Maryland, Virginia, and Pennsylvania.

The $4.4 trillion budget proposes cutting the Bay program from $73 million to $7.3 million. It’s the second year in a row the Trump administration has aimed to slash federal spending on U.S. waterways pollution cleanup. The proposal would leave a lot more of the environmental protection efforts to individual states.

But environmental groups in the Bay region says the large cut would undo some of the restoration progress that has been made in recent years, explaining that the EPA is a crucial federal partner in reducing Bay pollution.

In a statement, Chesapeake Bay Foundation President William C. Baker said, “The Chesapeake Bay Program is the glue that holds the state/federal partnership together. A cut of this magnitude would severely damage Bay restoration efforts, just at a time when we are seeing significant progress.”

Chesapeake Bay Foundation pledges to fight the proposed cut: “Bay restoration efforts have a long history of bi-partisan support. CBF will work with the region’s Congressional delegation to push for full funding for the Bay Program.”

The budget proposal would also cut 90% of the EPA’s funding for the Great Lakes Restoration Initiative, from $300 million to $30 million.

The White House budget plan includes increased spending on the military, and a $1.5 trillion program to improve the nation’s infrastructure, like roads, bridges, tunnels, and airports. 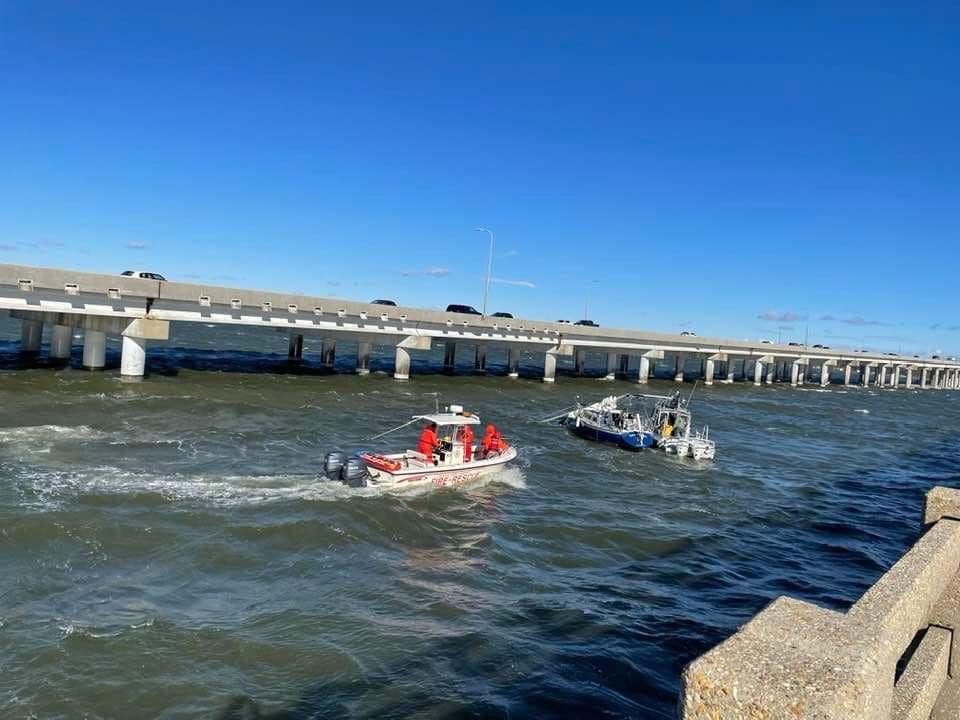 Call it confirmation of what us Bay-dwellers have always known: When it comes to seasoning 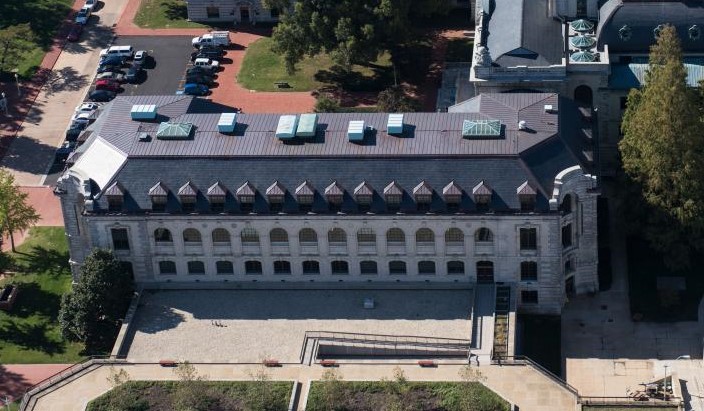