When the container ship Ever Forward ran aground and became buried some 20 feet into the Bay bottom, barges with cranes worked for days trying to dig it out, dredging up tons of sediment outside the Craighill Channel at the mouth of the Patapsco River.

Over the span of 35 days aground, it took three attempts, 15 million pounds of containers removed, six tugs and two barges, and an extra-high tide to finally refloat the 1,095-foot-long ship. One of the big questions from Maryland leaders and environmental groups was, “Just how large an impact will this have on the health of the Bay?

The answer comes 10 months later in the form of a wetlands license approval that requires Evergreen Marine Corp., owners of the Ever Forward, to spend $676,200 on seeding and improving oyster bars.

The emergency wetlands license was first issued just after the grounding to allow for dredging to refloat the vessel. The state says its grounding and dredging impacted about 14 acres of Chesapeake Bay bottom, including 11.5 acres within the boundary of a natural oyster bar.

This week Maryland Board of Public Works approved the license, modifying it to include the funding which is meant to mitigate the effects on aquatic habitat caused by the ship’s grounding and refloating.

The impact on aquatic habitat was determined by a Maryland Department of Natural Resources report completed in June 2022. It looked at dredge survey results from before the Ever Forward grounding and after the refloating, noting an area of oyster habitat known as “The Lumps”. This is a large area east of the Craighill Channel that is relatively sparsely populated with oysters, DNR writes in their report.

DNR’s report concludes that while the grounding occurred on a legal charted oyster bar, an oyster population was not present within the immediate grounding/dredging site. Also, “there did not appear to be a far-field impact on this habitat from the activity to free the vessel”, indicated by numerous critters living on the viable shell habitat.

The payment that Evergreen Marine Corp. makes to DNR will pay for reseeding 41 acres of oyster bars—not necessarily in the area of the grounding. Because it happened within Anne Arundel County, Md., DNR will consider location within the county as a priority.

“The seeding of oyster bars will contribute to an improved aquatic habitat and provide long term water quality benefits,” says Maryland Deputy Secretary/Acting Secretary of the Environment Suzanne E. Dorsey. “From the time that the Ever Forward was grounded to the refloating of the vessel to the issuance of this wetlands license and its special conditions, the Maryland Department of the Environment has been on the job to ensure that the Chesapeake Bay and its habitat for oysters and other aquatic life are protected.” 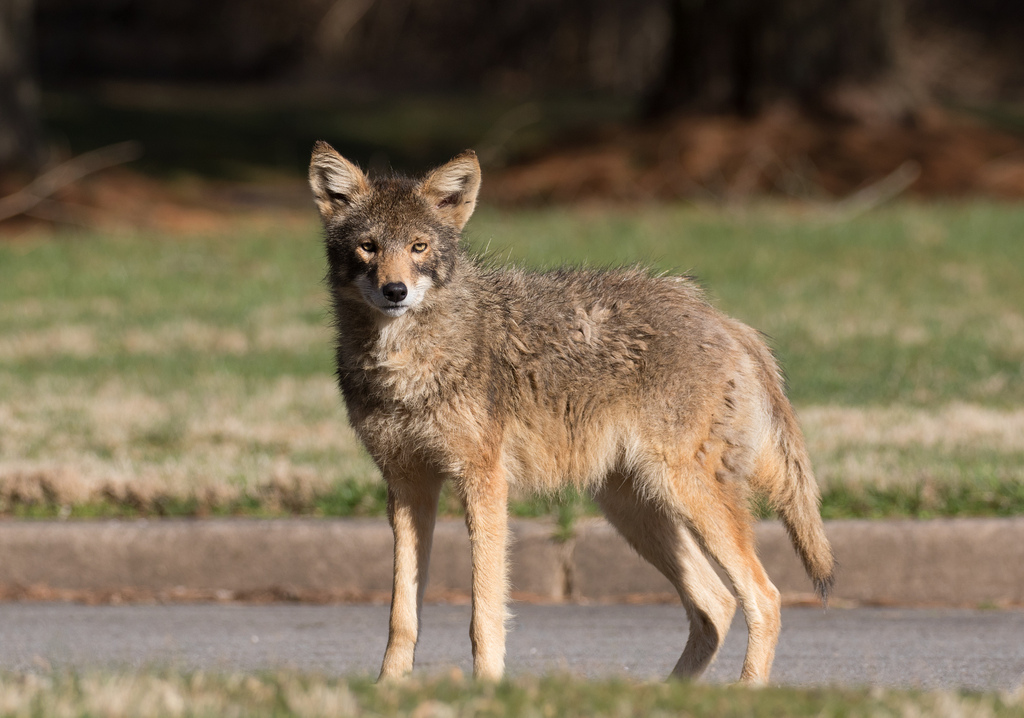 Two marine companies in Cape Charles are coming together, and it’ll likely to bring a