Federal regulators have approved the relicensing of the Conowingo Dam, blessing a controversial deal that Maryland reached with the dam’s owner over its responsibility to help clean up pollution of the Susquehanna River and Chesapeake Bay.

The order, which has yet to be released, incorporates settlements negotiated between Exelon, the Maryland Department of the Environment and U.S. Department of the Interior. The deals address fish and eel passage upriver, as well as sediment and nutrient pollution flowing downriver past the dam.

An Exelon spokeswoman said the company was waiting to see the order before commenting.

MDE Secretary Ben Grumbles called the announcement by the Federal Energy Regulatory Commission “encouraging news for the Susquehanna River and the Chesapeake Bay after almost a decade of gridlock.”

He said state officials are “committed to working with citizens and stakeholders immediately on environmental and climate resiliency projects included in the FERC-approved settlement” and to taking additional actions as well.

Environmentalists, however, lambasted the commission’s decision, accusing it of accepting a deal that requires far too little of Exelon to compensate for the environmental problems caused by the dam.

The 94-foot high dam straddles the lower Susquehanna in Maryland, about 10 miles upstream from the Bay. Its river-driven turbines generate enough electricity to power 165,000 homes, according to Exelon.

But since its completion in 1928, it has effectively blocked many migratory fish from getting upriver to spawn. It’s likewise hampered the upriver migration of American eels, which in turn has depleted freshwater mussels that once helped filter nutrients and sediments out of the river.

Exelon agreed nearly five years ago to upgrade its main fish lift at Conowingo to help more spawning American shad and river herring move upriver. But actions Exelon agreed to take, including trucking fish upriver past three other dams, were put on hold amid disputes over the company’s responsibility for cleaning up nutrient and sediment pollution passing through the dam.

The dam also has complicated Bay restoration efforts because the 14-mile reservoir it creates has reached its capacity to trap sediment from upstream sources. As a result, more nutrients and sediment from farm runoff, municipal wastewater and stormwater are flowing into the Chesapeake, where they contribute to algae blooms and other water quality woes.

And whenever a storm hits or heavy rains fall, as they did in 2018, the engorged river flushes sediment and nutrients that have built up behind the dam downriver. Those surges also carry trash and debris downriver to the Bay, littering shores and marinas.

The settlement Exelon and the MDE announced in October 2019 requires the company to spend more than $200 million total over the next 50 years on projects intended to rebuild eel, mussel and migratory fish populations in the river and to reduce nutrient and sediment pollution flowing into the Upper Bay.

But environmentalists, a coalition of rural Maryland local officials and others criticized the deal, saying it didn’t come close to dealing with the water quality issues caused by the dam. They appealed to the commission more than a year ago to reject the settlement and force the parties back to the negotiating table.

Environmentalists contend that the settlement doesn’t require nearly enough from Exelon to compensate for the water quality problems and storm risks the dam poses, and that it lacks sufficient teeth to ensure that the company even does what it has promised to. They warn that Maryland taxpayers could be forced to pay for cleanup of pollution attributable to the dam.

“The Susquehanna River is a public resource and should not be sold off to a private company for exclusive use without ensuring that the impacts to the public have been properly mitigated, said Betsy Nicholas, executive director of Waterkeepers Chesapeake. She said her group would be considering “all legal options” to protect the river and Bay in response to the commission’s action. 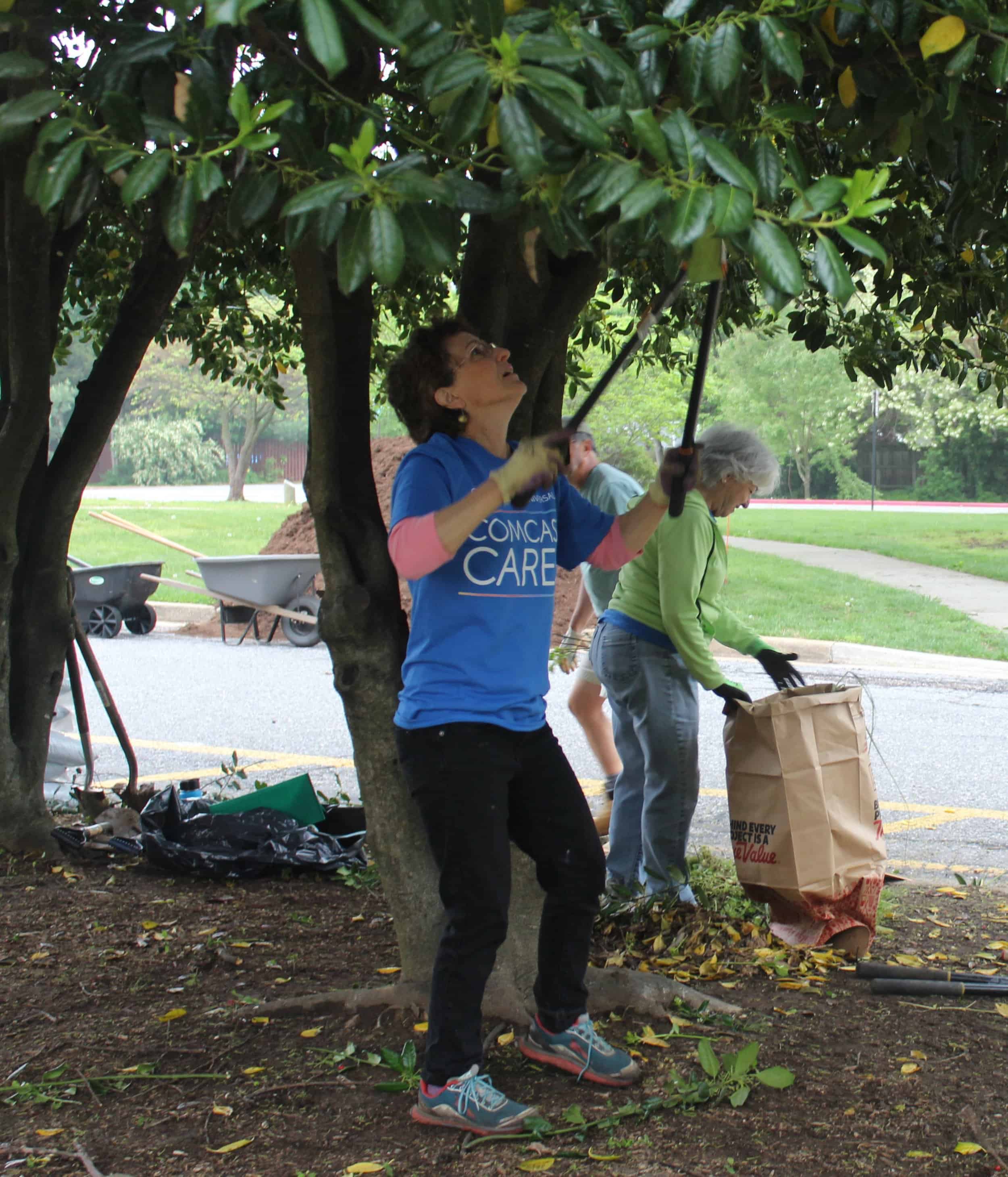 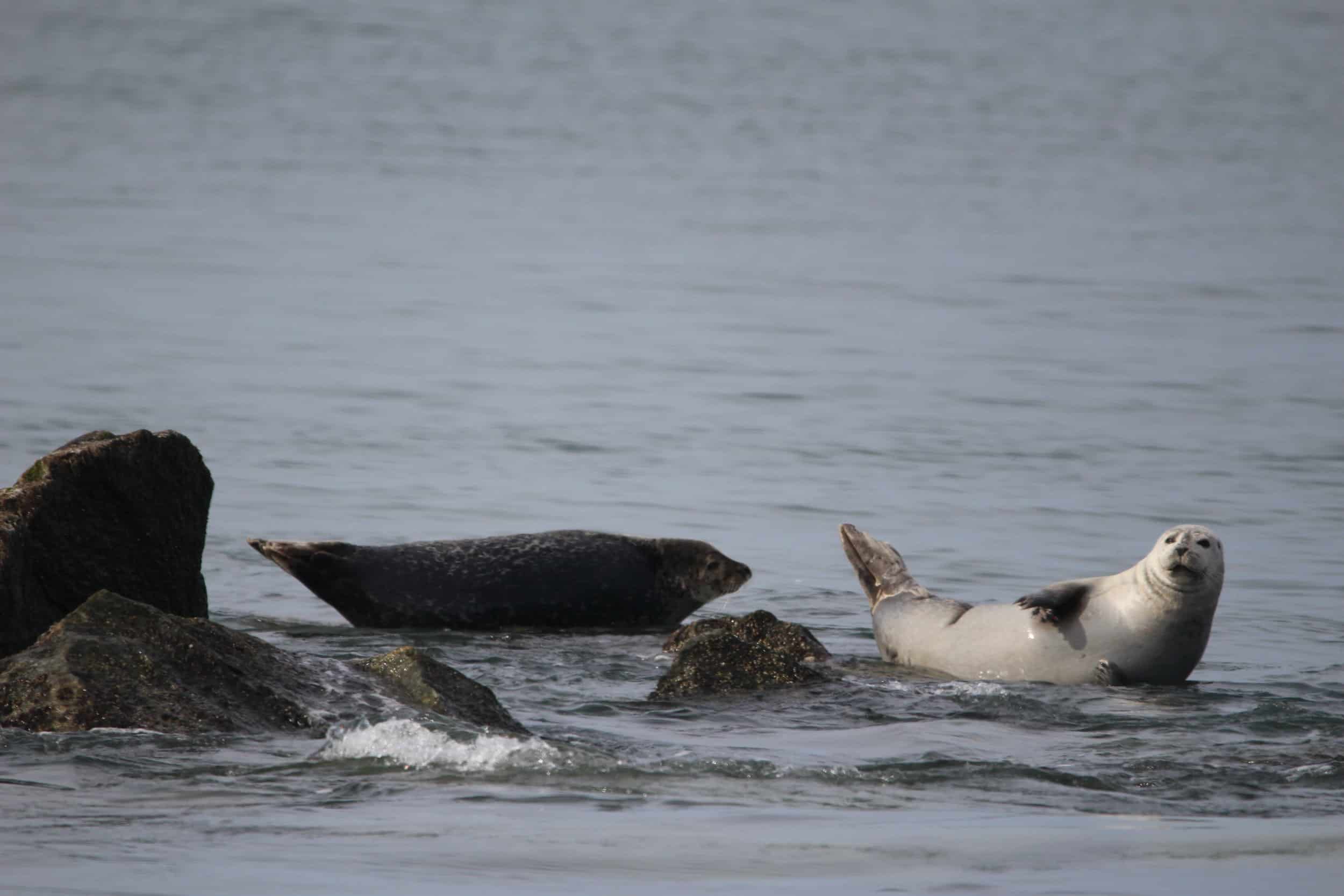 The number of seals in Hampton Roads is growing, and you can try to catch

There’s dire news about wastewater plants releasing pollution along the Chesapeake Bay.  According to a