A shrimp trawling experiment off the Virginia coast is bringing fresh seafood to local docks and plates.

Patrick Geer, Deputy Chief of Fisheries Management with the Virginia Marine Resources Commission (VMRC), says that the Bay has always been home to small numbers of penaeid shrimp. “There have been attempts in the past to start small commercial (shrimp) fisheries, mostly with pots,” he says, but populations of the species were unpredictable.

These days, warmer waters are bringing more shrimp to the Chesapeake from North Carolina, Geer says, opening the door (or net) to a potential shrimp fishery.

The experiment, which Geer says intends
”to test the feasibility of catching and harvesting shrimp,” had its first run last year when a licensed commercial fisherman approached the commission hoping to trawl off Virginia Beach. Shrimp trawling has been illegal in the Bay since 1989, but the state oversees waters up to three nautical miles offshore.

Geer says the gentleman was granted a Special Experimental Permit, and a second individual received the same permit this year. Their permits allow them to trawl along the coast from Dam Neck Road south to the state line from September 1 through December 31.

Both vessels are outfitted with “experimental fishing gear,” “a 16-foot beam trawl equipped with a federally-approved bycatch reduction device,” explains Geer. He says tow times are limited to half an hour. The VMRC monitors trips, takes note of the size of shrimp, and keeps tabs on what’s brought up.

“So far this year, they’re pretty successful,” Geer says. “If they can provide a local product to the restaurants and the local folks…that’s what I’ve been hearing folks are doing…a lot of people buy right off the boat.”

Roughly 90% of shrimp in the country is imported from countries like China, Thailand, and Ecuador, says Geer, so some local water-to-table shrimp is a bit of a novelty. “You can’t get it any fresher than that.”

As for the future, Geer says the commission needs to evaluate the fishery based on how things go, but it may consider expanding to three boats. Either way, “it’s going to remain a small, niche fishery because of the time period.” 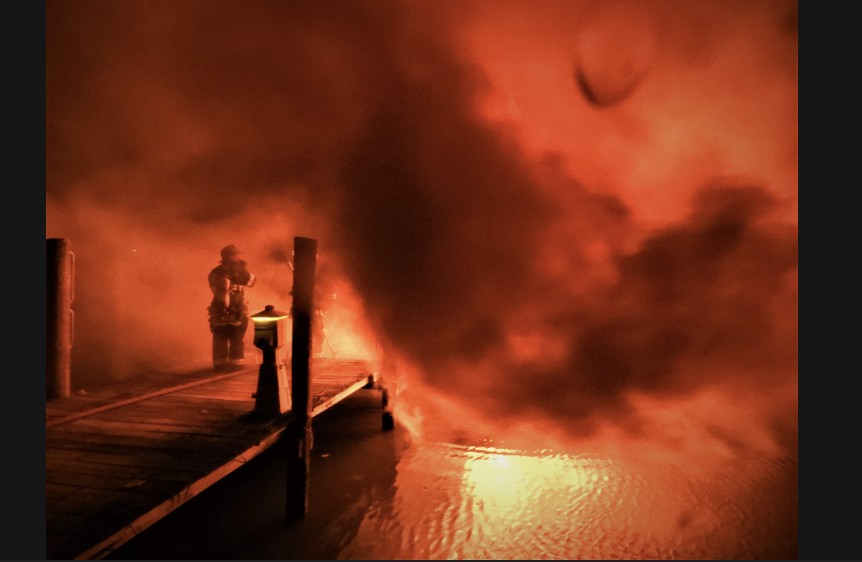