Which are the best Chesapeake Rivers to Explore? All of them.

Years ago, I had the privilege of meeting Dr. Jim Johnson, a dentist who loved to prowl Dorchester County’s waterways and so introduced me to Marshyhope Creek, the Chicamacomico River, and the Choptank’s Hunting Creek, which became regular sites for the Chesapeake Bay Foundation’s school canoe trips I ran in those days.

Those waters are probably unfamiliar to a lot of Chesapeake boaters. The same could be said for Holdcroft on the Chickahominy, Walkerton on the Mattaponi, Freeport on the Piankatank, Leedstown on the Rappahannock, Magruder’s Ferry on the Patuxent, Vienna and Woodland Ferry on the Nanticoke, and Deep Landing on the Chester. They all offer interesting tidal waters for Bay boaters to explore, and no, there’s no worry about them being too shallow. They have navigable, charted channel contours, and while straight reaches are often 10- to 25-feet deep, some have turns with holes as deep as 70 feet. In fact, Walkerton, about twenty-five miles above where the Mattaponi joins the Pamunkey to form the York at West Point, has the highest average vertical daily tide change in the entire Chesapeake system, about four feet, and five feet on a strong moon, even though the river is fresh enough for wild rice to grow.

So, what are the charms of these rivers? They tend to be only sparsely settled and therefore scenic. They tend to flow in sweeping meanders that produce deep, current-scoured holes with solid, wooded land on the outsides. In those turns, the current slows down on the insides, causing sediment to settle out and collect, forming marshes and wooded swamps. This combination of habitats suits quite a lot of wildlife, from largemouth bass, white perch, and blue cats, to seed-eating waterfowl like black ducks, fish-eating herons, ospreys, and bald eagles, and fur-bearers such as muskrats and river otters. The currents form ideal spawning media for striped bass, shad, river herring, and, amazingly, endangered Atlantic sturgeon. Thus, these upper tidal rivers have attractions for anglers, while birders enjoy remarkable sightings, especially of eagles that concentrate there.

There’s a ton of human history here, too, as these rivers offered instant infrastructure to Native Americans and early English colonists. Captain John Smith’s 1612 map of the Chesapeake showed Indian towns and villages on the outsides of many of the meanders where the river connected its two sides. The fast land on the outsides offered springs for water, soils for growing crops, trees and shrubs for building longhouses and canoes, and forests for hunting deer and turkeys. The marshes offered edible plants, and furbearers and waterfowl to trap. The people fished the rivers with spears, traps, and lines. It’s no accident—and not an entirely pretty story—that some of those Indian towns of the early seventeenth century became English villages with ports for shipping tobacco and timber across the Atlantic by the 1700s. The 400th-anniversary commemoration of Jamestown’s founding in 2007 and the creation of the 1,800-mile National Historic Trail around Capt. Smith’s explorations of the Chesapeake have helped to bring much of this seventeenth-century river history to life.

The rivers remained critical resources throughout the eighteenth century, including the American Revolution, and in the nineteenth, when the Patuxent, the Potomac, the Patapsco, and Hampton Roads saw battles in the War of 1812. Later in that century, the advent of steamboats meant regular service to river landings throughout the Chesapeake system, connecting rural areas to urban centers in Norfolk, Richmond, Fredericksburg, Washington, DC, and Baltimore. They persisted until motor vehicles and roadways took over in the 1930s. Meanwhile, lumber and produce moved under sail through World War II and, in a handful of cases, into the early 1950s. Regional river ports like Denton and Vienna also became centers for small manufacturing businesses that shipped their products by steam and sail.

So, what are the best vessels for exploring Chesapeake rivers? The finest of these rivers and their tributary creeks are best seen close up and self-propelled over a couple of miles in a canoe, a kayak, or even a sweet rowing boat. Outboard-powered jonboats, skiffs, center-consoles, and runabouts are great for trailering to local launch ramps on day trips of twenty-five miles or so, with time for drifting, poking around, and picnicking. Trawlers lend themselves well to longer adventures, with appropriate research and attention of channels. Ironically, sailboats have the worst time on these upper rivers today, in spite of the fact that they have long history on them. The problems include shifty winds, narrow and winding channels, and bridges with low clearance.

With that proviso, survey your fleet and see what opportunities on our Bay’s rivers intrigue you. The Chesapeake is, first and foremost, a river system, and there’s enough interesting water here to stay busy and fascinated for a lifetime.

CBM Editor at Large John Page Williams is a fishing guide, educator, author, and naturalist, saving the Bay since 1973. In 2013, at the urging of CBM’s current editor-in-chief, the state of Maryland proclaimed Williams to be an Admiral of the Bay. 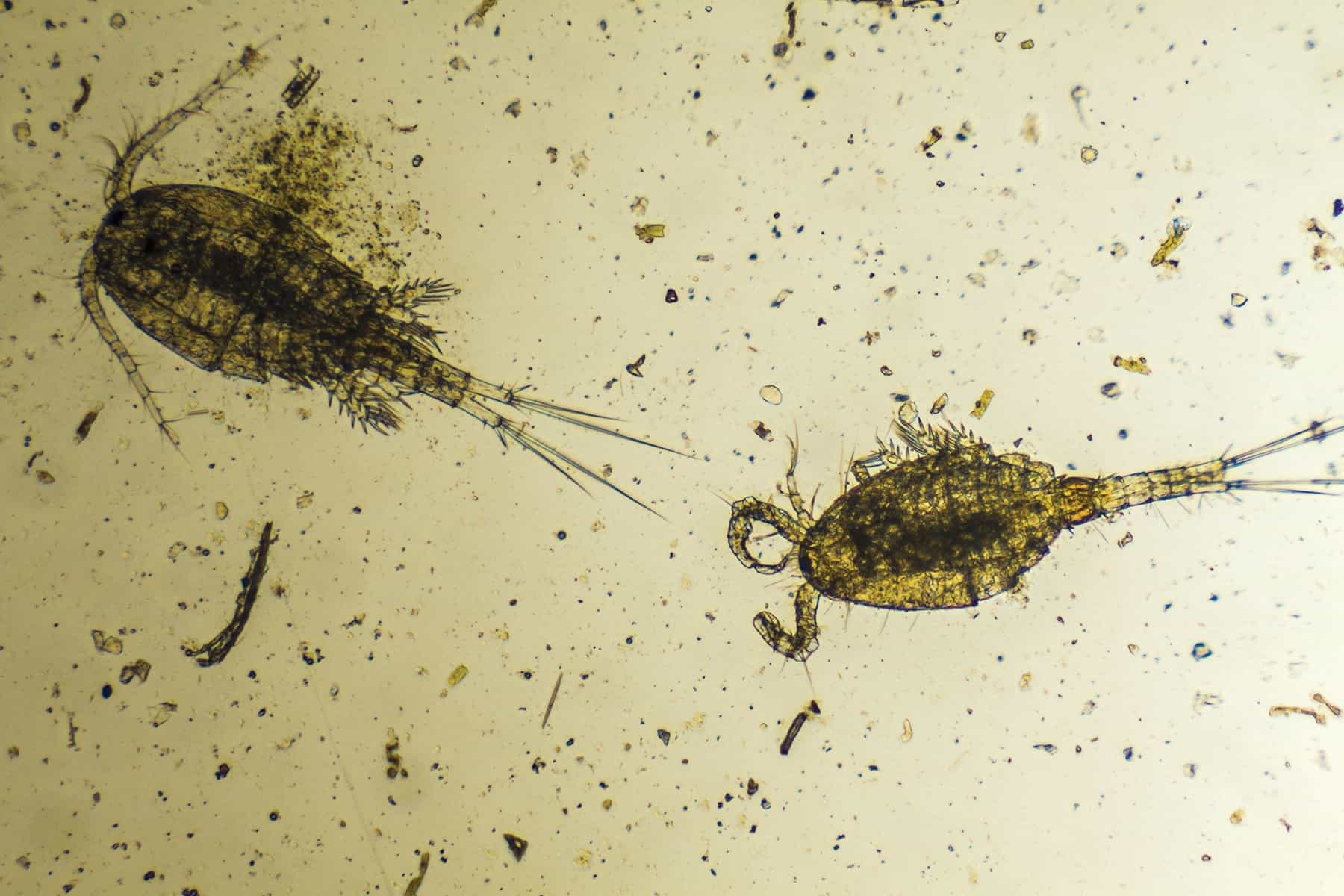