Much has been written recently about the famed-but-forgotten Black beaches of Annapolis owned by the Carr family. In their heyday, they were entertainment hot spots drawing music legends like Chuck Berry, Ella Fitzgerald and Tina Turner.

This week, the last remaining parcel of land from Carr’s and Sparrows beaches were officially designated a city park—allowing everyone to access the beach and learn about the waterfront’s rich Black history.

The five acres known as Elktonia Beach (off Bembe Beach Road in Annapolis) is the last remnant of the original 108-acre property Fred Carr bought in 1902. Most of it is now private condo developments. Carr’s and Sparrows beaches opened during segregation and were privately owned and operated from the 1930s through 1970s. They drew tens of thousands of visitors from up and down the East Coast for sunbathing and swimming, strolling, and listening to music megastars. Some 70,000 people reportedly traveled to Carr’s Beach for one Chuck Berry performance.

Blacks of the Chesapeake Foundation (BOCF) and Chesapeake Conservancy, along with the City of Annapolis and state of Maryland, entered into an agreement with the Conservation Fund to buy the property from a private owner and develop a city park. In addition to the state and city Program Open Space funds awarded for the project, $2 million from Congress is included.

“This is a dream come true,” said BOCF Founder and President Vince Leggett. “Blacks of the Chesapeake Foundation has been working for 15 years to preserve the meaningful and unique aspects of Black history and culture on the Chesapeake Bay at the site of Elktonia Beach, the last remnant contiguous to Carr’s and Sparrows beaches.  This parcel directly fronting the Bay is so much more than just a pin or dot on a map. It serves as a national case study for the preservation and conservation of African American sites.”

Leggett points out that Elktonia Beach’s preservation allows all Annapolis residents and visitors direct access to the Chesapeake Bay—a subject of complaint at times in Annapolis.

Leggett continued, “The perpetual preservation of Elktonia Beach as a city park will provide all residents and visitors to our capital city of Annapolis with direct access to the Chesapeake Bay. This property will serve as an authentic space to interpret and share the rich heritage of African Americans who sought recreation, leisure and entertainment in these safer places, away from segregation.”

Partner Chesapeake Conservancy’s President and CEO Joel Dunn echoes Leggett’s sentiments: “This is a great day for everyone who has held a special place in their hearts for ‘The Beaches.’ Now this story can truly be told for generations to come.” 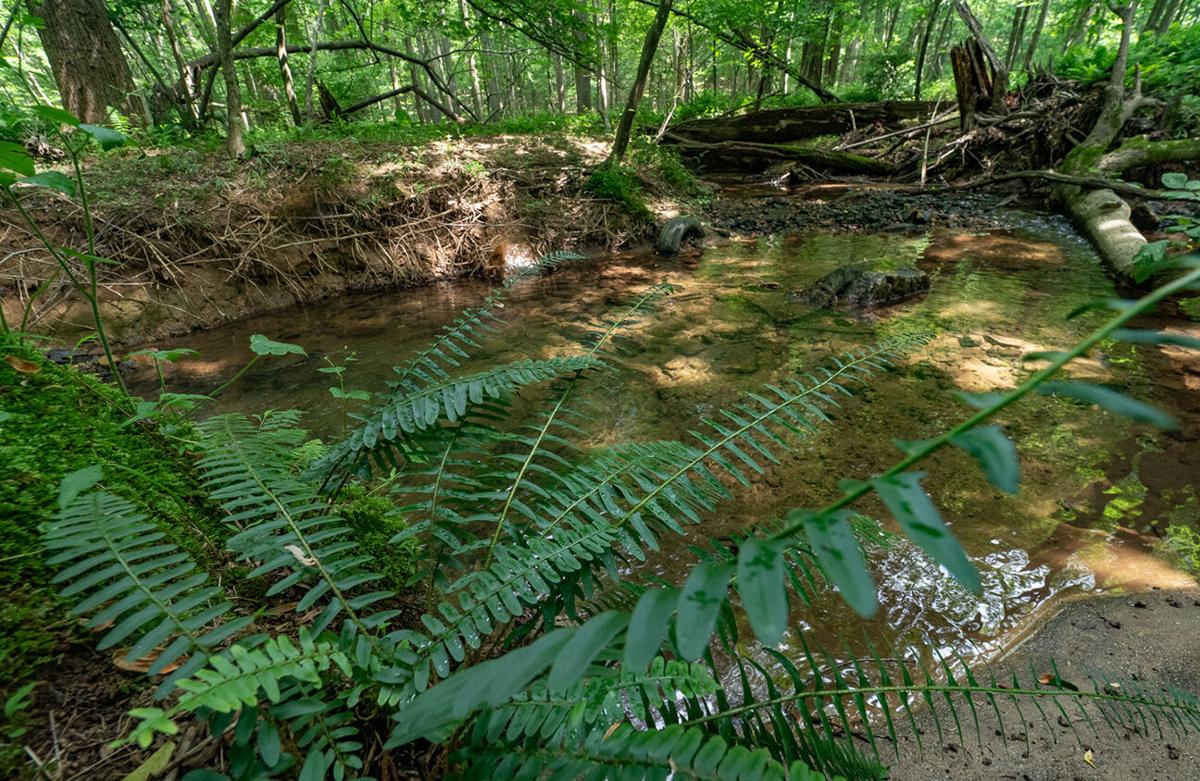 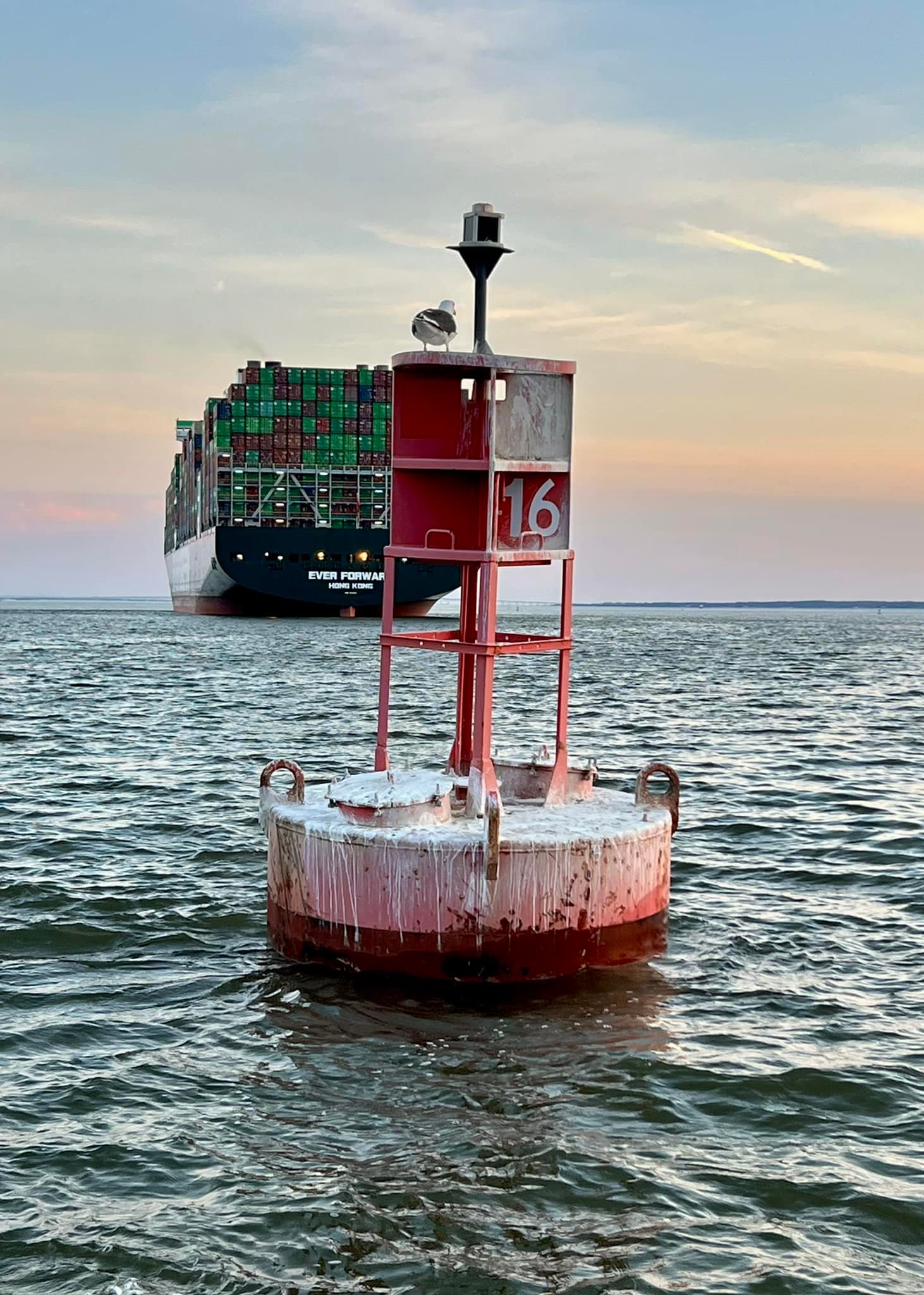 A nearly 1,100-foot-long container ship ran aground Sunday night on its way out of the