Skip to content
Advertisement
The popular Privateer Festival will keep its seafaring feel, but expand to include more facets of Fells Point’s history this year.

For the festival’s 15th anniversary, it will be more than just swashbuckling pirates and turkey legs. The event on April 27 will celebrate a broader maritime history for the neighborhood established around 1763.

Organizers say it will take visitors “back to 18th century Baltimore with historic and educational demonstrations and reenactments.”

“Renaming the festival really allows us broaden and showcase the maritime commerce and shipbuilding history here. Our Privateers are certainly still a big part of that history but they are one part in the fabric of what Fells Point was,” Fell’s Point Main Street’s executive director, Misty Keens.

The neighborhood, southeast of Baltimore’s Inner Harbor, was a center for shipbuilding leading up to, and during, the War of 1812. Dozens of topsail schooners were built there, used as armed privateers that went after British shipping vessels.

Today, Fells Point still pays homage to its wharf roots, though some of its piers are now home to a luxury hotel and slick office spaces.

For the reinvented festival, there will be two stages of live performances, one playing contemporary music, and the second “Privateer Stage” featuring more period musical acts and demonstrations.

Historic ships, “comedic historian acts” and nautical/seafaring-themed vendors will be set up around the waterfront. Keens says organizers are choosing the kind of artisan crafters that might have been found along the cobblestone streets a couple hundred years ago. They are still accepting vendor applications.

The Maritime Heritage Festival is on Saturday, April 27 from 11 a.m. to 7 p.m. To read more about it, click here.

VIDEO: Bay Chefs on the Water for New PBS Series 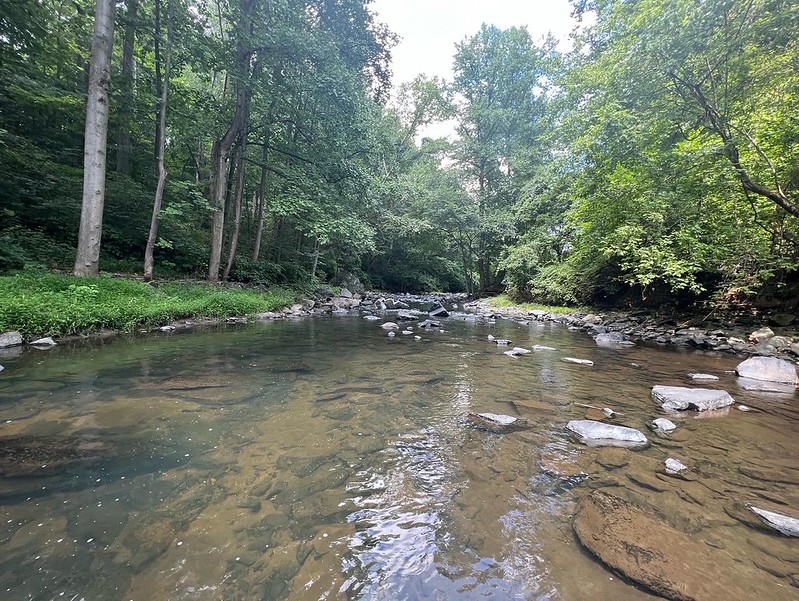 NavyCon at the U.S. Naval Academy: Science Fiction vs. Reality