The Maryland darter, one of the rarest fish in the world, has been missing in action for 33 years. Now, it is headed to the extinction list. The impending move comes after one last intensive “fish hunt” by Maryland wildlife officials and private groups this summer and fall. The hunt focused on several tributaries of the Susquehanna River, where Maryland darters have been known to live, as well as a few streams and creeks that seemed to have suitable habitat.

The fish was the only animal of any kind known to be found solely in Maryland.

In the largest search ever mounted for a Maryland fish, crews repeatedly used snorkeling, seining, water shocking and even bottom-dragging electric trawling nets—all with no success.

Unfortunately, the use of eDNA, a recent breakthrough technology for sleuthing out the presence of rare or elusive fish and animals without actually catching them, could not be used for the Maryland darter. That’s because all known preserved specimens were originally kept in formaldehyde, which damaged their unique DNA markers.

“Yeah, it’s almost certain that it is extinct,” said a downcast Rich Raesly, a biology professor at Frostburg State University who was the last human to see a Maryland darter—in Deer Creek below the Conowingo Dam in 1988. Raesly and his students have looked for another in vain ever since.

Even Jay Kilian, who for some 13 years has coordinated multiple search parties for the darter for the Maryland Department of Natural Resources, is almost ready to throw in the towel. “There are many examples of rediscoveries of species previously declared extinct,” he noted, but added that the empty results from the recent survey mean the possibility of a Maryland darter still swimming somewhere “is very, very low.”

One faint remaining hope is that a tiny population of darters may still inhabit the Susquehanna’s mainstem, which is all but impossible to sample.

The U.S. Fish and Wildlife Service, which has already prepared a draft order declaring the Maryland darter extinct, says there is only a 1 percent chance that the fish was missed in the last great search, which was to continue into early November.

What caused the blinking out of the darter, a 3-inch fish that dined on snails and caddis flies and sported a dark V-shaped saddle and blotches of tannish-brown? According to an evaluation by the USFWS, the largest factors are decreasing water quality from farm runoff and fluctuating water levels created by the nearby Conowingo Dam.

In 1912, two biologists from Cornell University doing a federal survey of ray-finned fish in the Chesapeake Bay were seining in Swan Creek, a fast-flowing stream in the upper reach of the Bay near Havre de Grace.

“On a long, stony riffle where the bottom was comparatively free from boulders and the current so swift that one would not have expected to find fishes of any kind,” a pair of small fish with “a very striking appearance” danced in their seine nets.

Nobody had ever seen one. Lewis Radcliffe and William Welsh gave it the scientific name Etheostoma sellare and the common name Maryland darter. But the fish immediately showed itself to be extraordinarily elusive. No sooner had the scientists announced their discovery in a scientific journal then it disappeared—for 50 years.

In 1962, the darter was “rediscovered” when yet another Cornell contingent, researcher Leslie Knapp and his students, found an adult female concealed among a school of tessellated darters in Gasheys Run, a Swan Creek tributary. The finding sparked a flurry of new efforts to find the fish that lived in the fast lane of strong riffles. Another was found in the stream three years later. That same year, darters were found for the first time farther north in Deer Creek, a fast-moving stream that flows into the Susquehanna River below the Conowingo Dam. From then until the last one was observed in 1988, only Deer Creek yielded darters.

Recognizing the scarcity of the fish species, the Maryland darter was declared federally endangered in 1967. Despite new protections afforded by the listing, the bottom dropped out again; only 25 were recorded between 1978 and the last sighting in 1988.

The Maryland DNR launched a plan to help the darters rebound by capturing and reproducing them in captivity. But before the project could get off the ground, the darters were gone.

Raesly’s first encounter with the Maryland darter was in 1986 as a grad student at Penn State, which put him in charge of surveying for the fish. One day in 1988, wearing a dry suit to stay warm while snorkeling in Deer Creek, he spotted one behind a boulder, lying on the bottom. He and the fish watched each other for about 20 minutes. “At that time, I never thought it would be the last one I would ever see. It saddens me,” Raesly said of what was likely the last sighting of a Maryland darter on Earth.

The state deployed major search efforts from 2008 to 2010, in 2012 and again in 2020. Raesly continued to take his students on watery searches on his own. But no darter was ever seen again.

The USFWS evaluation of the Maryland darter in its draft extinction order cites, above all, changes to water quality and quantity in streams where the fish was known to live. Pollution from agriculture and development runoff was listed as the main cause of declining water conditions needed by the darter to survive. Sediment from erosion and runoff not only reduced water quality but also may have smothered darter eggs on the stream bottom. Erratic water levels from the Conowingo Dam likely contributed as well.

You can read this article in its entirety at bayjournal.com. 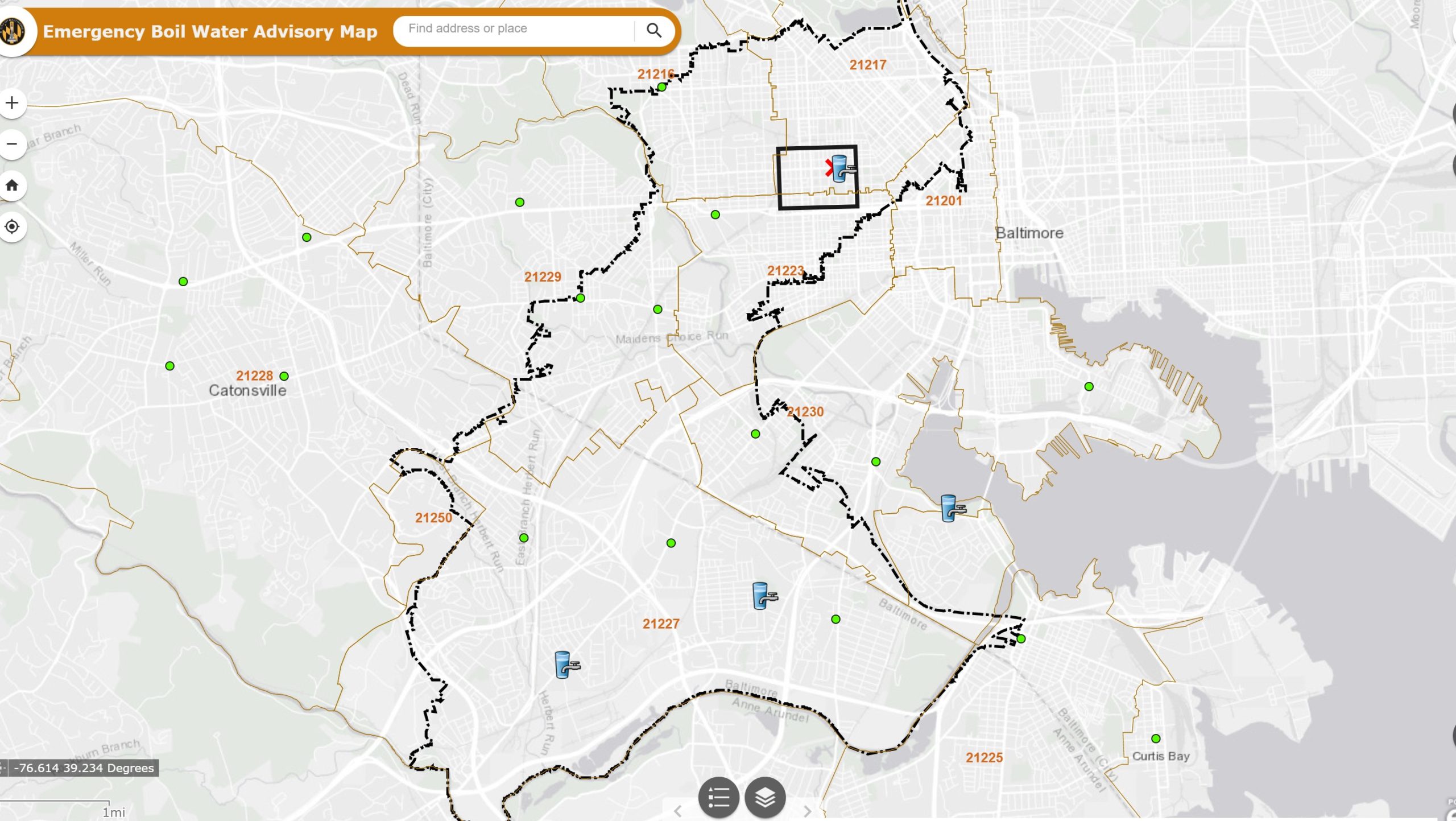