A marina on the upper Bay suffered half a million dollars in damage and one man was injured in a fire that broke out in one of its buildings.

The fire happened Thursday around 11 a.m. at Taylor’s Marina, on the Elk River just south of Elkton, Md. The Office of the Maryland State Fire Marshal says it’s a mixed occupancy building, and the flames originated in an interior loft space. Fire department sources tell Bay Bulletin the fire was in the roof of a boat shop that is attached to the office.

It took about 60 firefighters an hour to put out the two-alarm fire, and one employee at the marina building suffered a minor injury to his hand.

The fire marshal’s office’s preliminary finding is that the fire was accidental. It caused an estimated total of $500,000 in damage. The building had smoke detectors but no fire alarm or sprinkler system.

The marina owners tell Bay Bulletin they are still assessing the damage, working on its future plans and hope to have more information to share in the next week or two.

Taylor’s Marina is associated with Locust Point Marina, a short walk upriver. On the marinas’ website, Taylor’s Marina offers 72 slips for boats up to 35 feet and a pier with new pilings, decking, and finger piers.

When things go very wrong on the water, seconds count, and effective communication between several 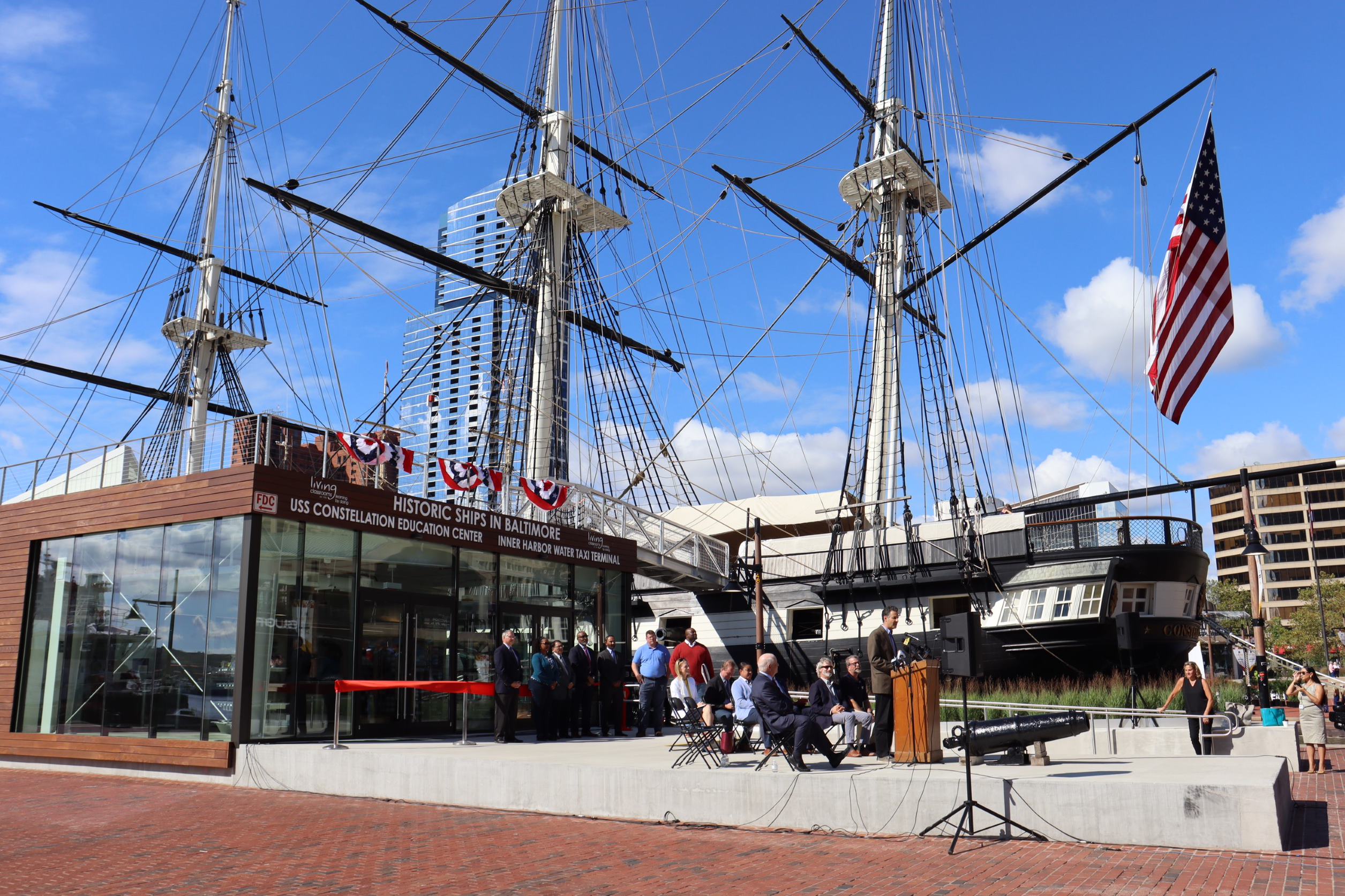