A late-night fire that destroyed a deadrise workboat off of the Honga River is under investigation by the Maryland State Fire Marshal. And two watermen are now out of work.

The 40-foot boat caught fire around 10:40 p.m. Saturday at a dock in Wingate, a small community in Dorchester County on Maryland’s Eastern Shore. The Lakes and Straits Volunteer Fire Company was reportedly responding to a car wreck nearby when they passed the boat on fire at Powley’s Marina, known by locals as Wingate Dock.

Firefighters were able to get the fire under control, but not before it caused $70,000 in damage, according to the Fire Marshal’s Office. The deadrise belongs to Brandon Beville, who, along with another waterman, makes his living on that boat.

The fire happened right next door to the Honga Oyster Company, an aquaculture operation that does business with Beville.

Honga Oyster’s owner, Bill Cox, later helped move the engine off of the boat, and it appears to be salvageable. On Monday the hull was being assessed to see if it’s sound enough for a fiberglass replacement.

“It was a nice boat,” Cox tells Bay Bulletin.

No one was on board at the time of the fire, and there were no injuries. The Fire Marshal’s Office lists the preliminary cause as “incendiary,” but didn’t elaborate to Bay Bulletin, citing its active and open investigation.

Cox believes things could have been much worse, if the wind had been blowing a different direction. He says the wind blew the fire back toward the engine box, rather than sending sparks towards several other boats docked nearby.

For Beville, though, a man in his 20s with a young family, the future will be uncertain.

“He’ll probably get on someone else’s boat and save money to try and buy another one,” Cox says. 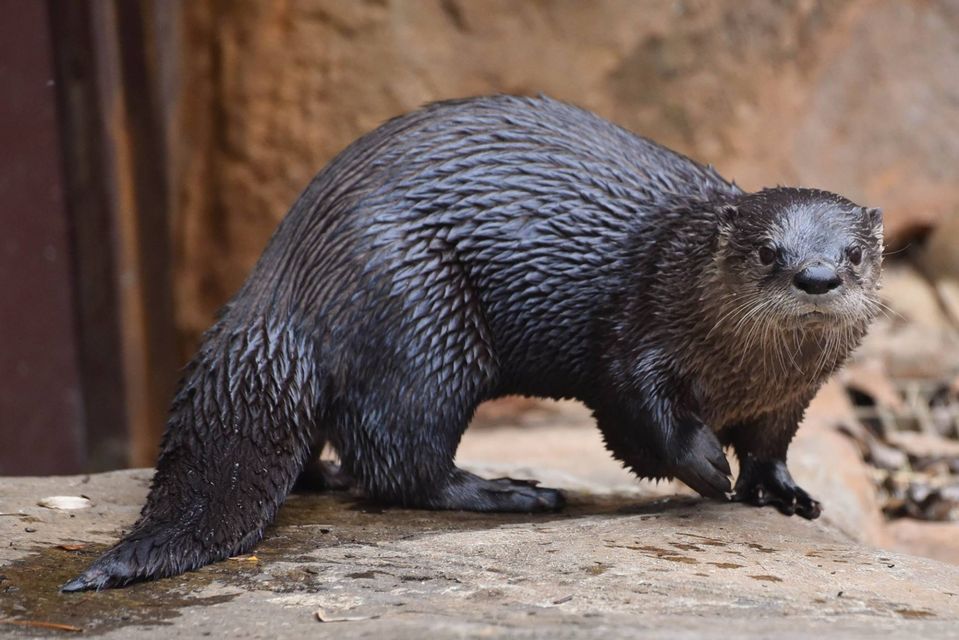 Md. Zoo Otters to Get COVID Vaccine; Is Bay Wildlife at Risk?

It’s a headline that will get your attention: the Maryland Zoo in Baltimore will begin

Try on a Tiara at North Point's Demo Day

Book Talk: The Rise & Fall of the Original Pride of Baltimore