Skip to content
Advertisement
A bystander took this photo of the boat consumed by fire. Photo courtesy of the Anne Arundel County Fire Department.

A 35-foot powerboat is a total loss, after catching fire at Blake’s Bar Harbor Marina on Rock Creek off of the Patapsco River.

The Anne Arundel County Fire Department says multiple neighbors called 911 to report a boat on fire, tied up to the dock at the Pasadena marina, early Sunday morning. Fire crews got there at 3:50 a.m. and found the boat fully engulfed in flames. Fire boats from Anne Arundel County and Baltimore City helped put out the fire, and it was extinguished by 6 a.m. The fire didn’t spread to the pier or any other boats.

No one was on board the 35-foot boat, and no one was injured in the fire. There’s no word on a cause, but investigators will look into whether the boat was plugged into pier power, among other factors, according to Anne Arundel County Fire Department spokesman Captain Russ Davies.

The Maryland Department of the Environment also responded to the fire. 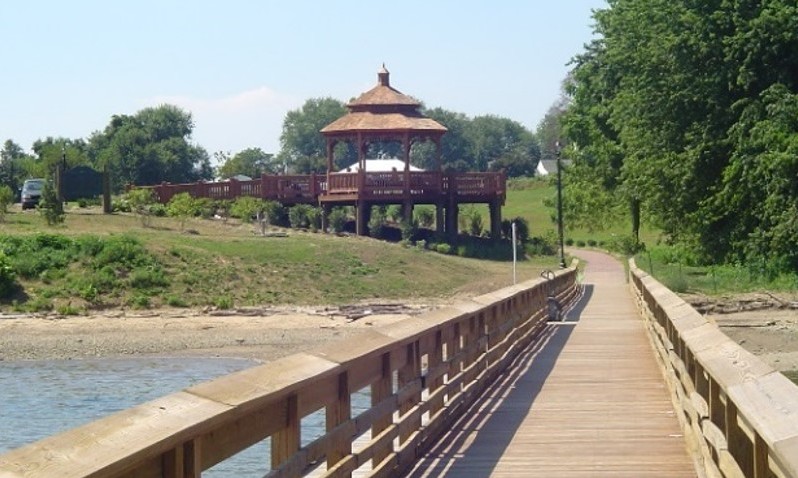