Skip to content
Advertisement
A snakehead can breathe out of water as long as it stays wet, and use its fins to travel short distances on land. (Photo: Dave Harp)

Pennsylvania angler Mark Mabry knew he had something big on his line while fishing the Lancaster County section of Octoraro Creek this summer.

He didn’t expect to reel in a 25-inch northern snakehead — a notorious invasive species with a big appetite and the ability to shuffle short distances on land.

Mabry’s catch was the first snakehead confirmed in the Pennsylvania portion of the Octoraro Creek, a tributary of the Susquehanna River. According to Michael Kauffmann, the Southeastern Area Fisheries Manager for the Pennsylvania Fish and Boat Commission, it was soon followed by others.

“One of the first anglers that contacted me said, ‘I caught one, but a friend of mine caught two the other day,’ ” Kaufmann said. “And then we got a message that there were five of them lying on the bank. We kept getting calls or emails indicating they caught single fish but friends caught multiple fish. This went on for about three weeks before it started dying down.”

Snakeheads, a fish native to Asia, caused a great deal of concern in the Chesapeake Bay region in 2002, when they first appeared in a suburban Maryland pond. Scientists and anglers worried about the potentially widespread impact of their voracious appetite on the ecosystem as they competed with native fish for food.

Fifteen years later, with snakeheads living in many of the Bay’s creeks and rivers, such fears have generally been put to rest, at least for now. But there is concern about the localized effect the Octoraro snakeheads might have on American eels and Chesapeake logperch.

Snakeheads are toothy, slimy and huge, weighing up to 20 pounds. They can also breathe out of water as long as they stay wet, and use their fins to travel short distances on land. They mostly eat fish, frogs, small minnows, crawfish and eels, but have also been known to bring down ducks and small mammals.

Until this summer, known Pennsylvania populations of snakeheads have been mostly limited to the Schuylkill and Delaware rivers and small ponds and lakes near Philadelphia. The fish living there, and in random ponds and lakes in the state, have been introduced by people, Kaufmann said.

The Octoraro snakeheads appear to have traveled north on their own and were caught below the Octoraro Reservoir. The threatened Chesapeake logperch and the American eel, which biologists are trying protect and propagate, have been found near the reservoir’s dam.

“We are concerned, besides the usual concerns about all invasive species, that this is the general location where eels are trapped and transferred,” Kaufmann said. “They gather there.”

So far, the presence of snakeheads in other Bay tributaries has not wreaked environmental havoc.

Snakeheads now swim in many Maryland rivers that drain into the Bay, including on the Eastern Shore. They were noted in the lower Potomac River by 2004 and have since become well-established in most, if not all, of that river’s tributaries in Virginia, Maryland and the District of Columbia. One was found in Opequon Creek, a West Virginia tributary to the Potomac, in April.
In 2012, snakeheads moved into the Rappahannock River and reached the James River this year, said John Odenkirk, fisheries biologist with the Virginia Department of Game and Inland Fisheries.

Odenkirk said that snakeheads in the Potomac tributaries have reached an equilibrium with their surroundings and their growth has plateaued. His surveys of snakeheads and bass showed that, on average, 10 snakeheads were caught every hour and largemouth bass were counted at 25 fish per hour. Both fish occupy similar niches and seem to be coexisting for now.

Like the nonnative blue and flathead catfishes, snakeheads have become popular sportfish — and fishery managers in Pennsylvania, Maryland and Virginia encourage the catch to help keep its population in check. There are no limits as to when or how to catch them, nor how many an angler can take. Anglers work from shore and by kayak. They are caught even by bowfishing, in which a rig that combines a casting line with the structure of a bow and arrow is used.

“Anglers love them, especially the bow hunters,” Odenkirk said. “Snakeheads like shallow water so they are vulnerable to being attacked from above.”

Some anglers get paid for their catch. Maryland and Virginia allow the commercial sale of snakehead, which has become a specialty dish in some Washington, DC, and Baltimore restaurants. According to the Maryland Department of Natural Resources, a cumulative total of 17,151 pounds of snakeheads were commercially harvested from the Potomac River between 2011 and 2017.

Virginia passed a law this year allowing commercial harvest of the fish.

Fishing for snakeheads has become so popular that some anglers are calling for catch-and-release to protect their numbers. If anglers were to successfully lobby for the management of snakeheads as sportfish, limits on the catch could further strengthen their hold in the Bay region.

That’s the last thing that Joseph Love, a fisheries biologist with the Maryland Department of Natural Resources, wants to see.

“We’ve had sea lamprey in the Great lakes area for 40 or 50 years and they didn’t become a problem until a certain set of conditions happened, and now, boom, they are a problem,” Love said. “We’ve had blue cats in the Potomac for a while now, but it’s only recently where the population has surged to the point where people are worried about crab fisheries in the Bay.”

Heavy rains, like those in the Bay region this summer, help snakeheads move into new areas, Love said. They tend to travel on freshets — a flow of freshwater from storms or melting snow.

“I was surprised to see how fast they have spread,” Love said. “Fifteen years isn’t a whole heck of a lot of time.”

Chris-Craft will forever be known for its beautiful wooden-hulled powerboats of the 1920s through 1950s. 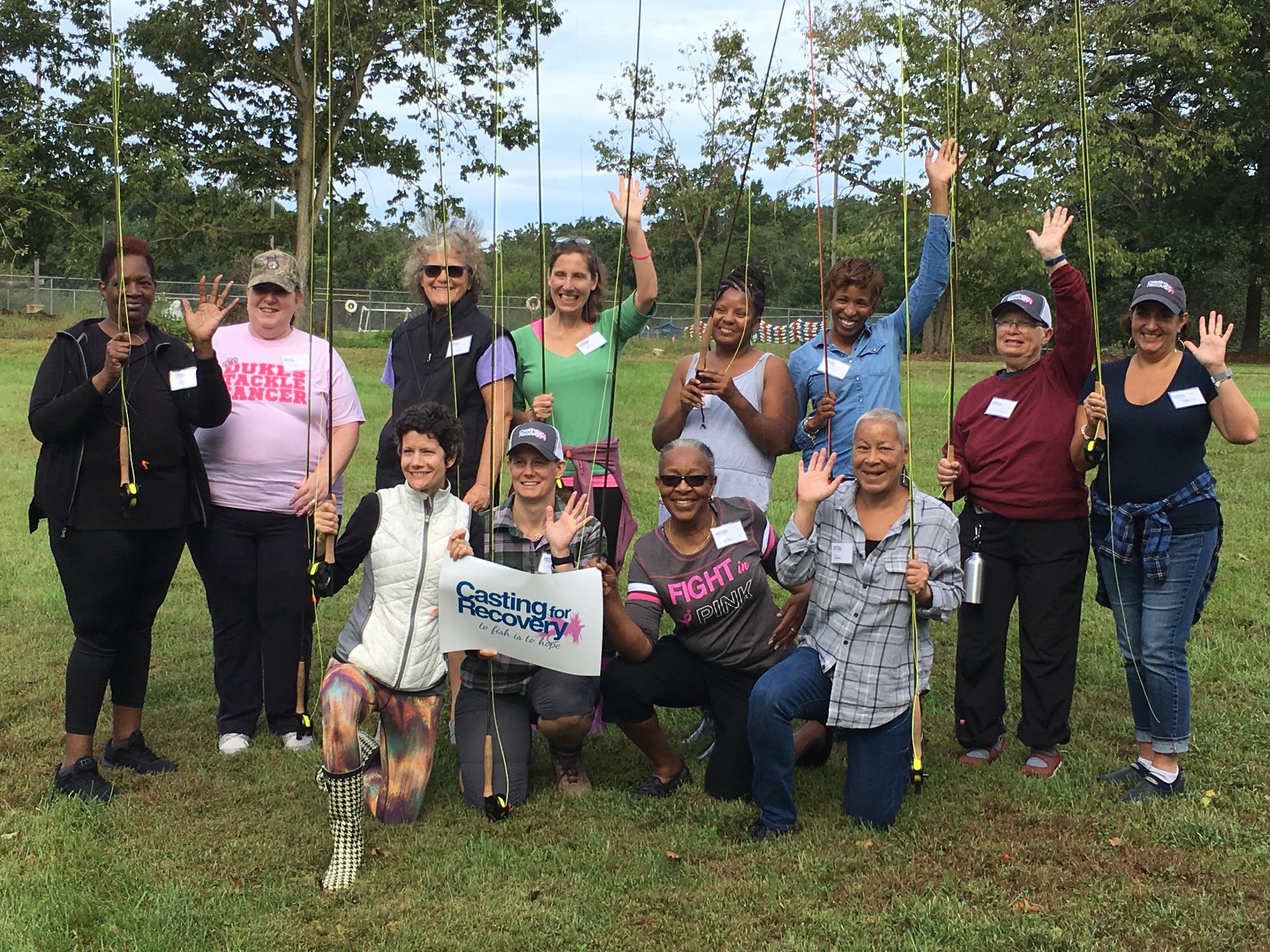