Marcus Asante didn’t spend his childhood summers at sailing camp, learning his craft on a Sunfish or an Opti, and he never wore a pair of docksiders to school. Yet, he grew up to found the Universal Sailing Club, Chesapeake Bay’s first black sailing club, which has grown to serve a robust sailing community.

Asante grew up in a low-income neighborhood in Harrisburg, Pennsylvania, along the far-north creeks that trickle down to the Susquehanna River, the Bay’s largest tributary. His only early maritime experiences were fishing with his father on the banks of those creeks, but that was enough to instill in him a deep connection to the water.

The connection came full circle when Asante moved to Baltimore as a young adult.

“I literally came down the Susquehanna River to the Bay,” he chuckles.

While working for a nonprofit organization in Baltimore, Asante started exploring the local waterways by kayak and canoe. He bought a  kayak for $100 and launched it around Maryland and Pennsylvania.

He knew nothing about sailing. In fact, he reveals, “I’d never even said the word ‘sailing’ until I was about 25.”

With a natural curiosity, he started hanging around marinas, trying to meet sailors and get an invitation out on the water. He hoped to “learn organically.” At the same time, Asante began to build a career as a marine service technician, a career that, to this day, allows him to spend as much time on boats and on the water as possible. He has also spent time as a sailing instructor and maritime studies teacher.

Asante says he was inspired to start a black sailing club on the Bay when he learned that despite the important role of African-Americans on the region’s boating history, there was no group to celebrate their modern-day presence on the Bay.

“I started looking at lists of the local sailing clubs and didn’t find what I was looking for. [The Bay was home to] Harriet Tubman and Frederick Douglass, and there’s no black sailing club? Seriously?”

Sure, there were black yacht clubs to be found, but none specifically for sailors.

The Universal Sailing Club gets its name from Marcus Garvey’s Universal Negro Improvement Association (UNIA), the largest black nationalist movement in the 1920s. Its burgee is a sailboat with a rising or setting sun, and features red, black, and green. Those are the colors of the Pan-African flag, designed to represent black freedom. Asante feels the burgee captures the same sense of pride for black American sailors.

The Universal Sailing Club started small with only ten men as members back in 1999. A chance encounter connected him with Michael Campbell, a lifelong sailor with a similar vision. With Campbell as co-founder, the club grew by word of mouth.

Today the number of members range between 40 and 60, more of them women than men. Some were introduced to sailing on a charter vacation, and some are nearing retirement and hope to adopt sailing as a pastime for their golden years. Asante estimates that nearly half of the members have little experience, often introduced to sailing later in life. Some even come to the club to realize “a long-held desire they’ve never told anyone,” as Asante puts it.

He explains that in the black community, there is a stereotype that sailing is for “rich white people,” and a perception that sailing is “whiter than golf, tennis or lacrosse.”

His mission is to give sailing opportunities to folks who weren’t exposed to the sport growing up.

Asante is committed to giving those new faces a chance to lead. He has stepped down from his past leadership positions at the Universal Sailing Club and now serves as occasional advisor to current and future commodores and fleet captains.

Asante has no plans, however, to step away from the sport of sailing:

“I’m never gonna not want to be on the water.” 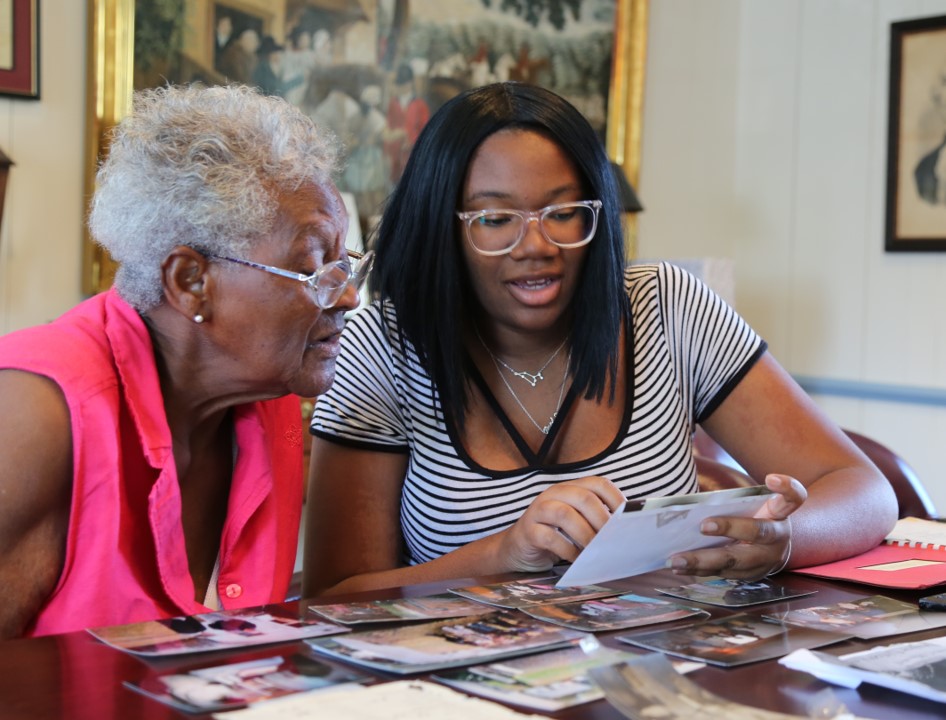 The Heart of the Eastern Shore

Rise of the Snakeheads