Eat Your Way Through Baltimore

In Baltimore, if you want to experience a taste of the town, there are a lot of options, from crabhouses to corner bars, and restaurants of every ethnicity. But if you have just a few hours and want to get in as much as you can—and really feel the culinary essence of one of America’s most historic cities—a food tour might be your best bet.

Charm City Food Tours offers guided group tours of top edible spots in a variety of centuries-old neighborhoods, including Mt. Vernon, Federal Hill, and Little Italy. One recent Sunday afternoon, I joined them for a food-centric stroll around Fells Point, the picturesque, nearly 300-year-old former sailing mecca that should be at the top of the must-see list for any visitor to the city.

A local, affable resident, Mary Margaret, led our group of 10 around the neighborhood’s main attractions. She lives a few blocks north of Fells Point, so along with sharing history about the ground on which we walked and stories about nearby buildings (like the house where Meg Ryan’s character lived in the classic movie Sleepless in Seattle), she threw in other personal anecdotes that made for an authentic experience. I’ve lived in Baltimore for a decade, but I learned several new things and was reminded of other fun facts. (Those things you think are cobblestones along bumpy, bar-lined Thames Street are actually Belgian blocks once used as ballast in ocean-going sailing ships.)

As for the food, we ate at four stops: the Mexican-themed Barcocina; seafood stalwart Bertha’s Mussels; modern Mediterranean restaurant Mezze; and the laid-back local hangout, Todd Conner’s. Along the way, we sampled chips, guacamole, and tacos; a choice of delicious cream of crab or Maryland crab soup (or a half-and-half mix of both, highly recommended) and fresh mussels with basil and garlic butter; inspired tapas dishes; and a fried peanut butter and jelly sandwich for dessert, all for a $65 ticket price.

And while we walked from place to place, sat across tables, and enjoyed food and drinks (you’re on your own for the latter), we got to know similarly curious and hungry people drawn to the tour. A couple from Denver, in town for the week and celebrating their 10th wedding anniversary, was doing everything right: the food tour, for one, plus a stay at a cool hotel and a visit to Fort McHenry, where the Battle of Baltimore inspired Francis Scott Key to write the “Star-Spangled Banner.” Add in dinners at upscale steakhouse The Prime Rib in Mt. Vernon, trendy Thames Street Oyster House, or a proven, casual crab house like Bo Brooks in Canton, and you have all the makings for a fun few days in the city, on and off the plate.

Make a weekend out of it: Set in a beautifully restored 1914 warehouse on Rec Pier in Fells Point, the Sagamore Pendry offers craft cocktails at The Cannon Room, reimagined Italian at the Rec Pier Chop House, and an outdoor pool overlooking the harbor when you’re ready for a post-prandial snooze. 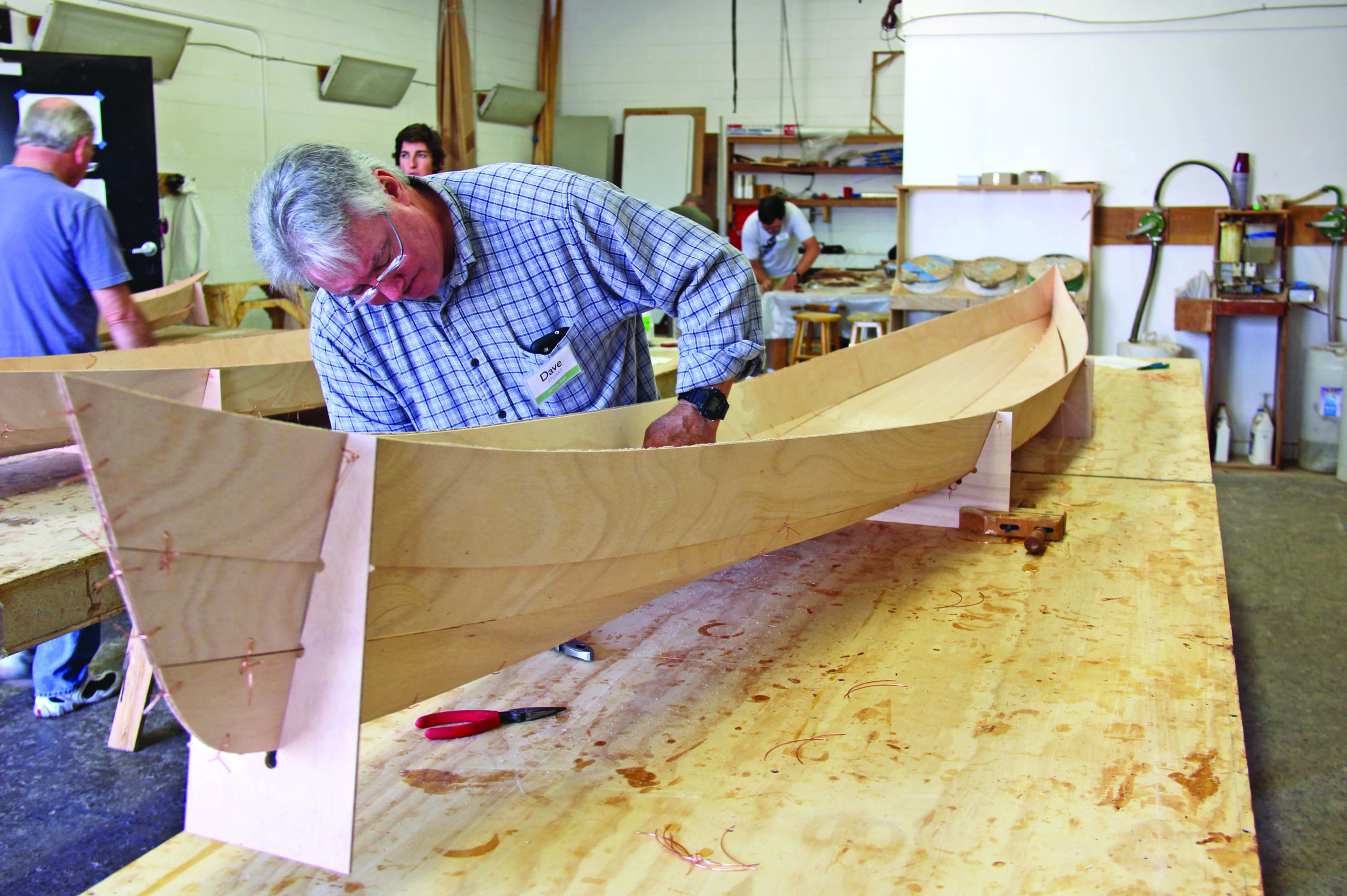 Get a return on your travel investment with these hands-on workshops. It’s like summer camp for adults.

Pilot on the Ladder

For Bay Pilots, Getting to the Top Isn’t Easy

Last year was a particularly deadly one for boating. Seventeen people died in 2018 on