Go Back in Time Around a Historic Hearth

Spending a cold, foggy morning over a smoky fire may not be everyone’s idea of a dream Sunday, but for those us at Rebecca Suerdiecks’ Hearth Cooking Workshop, the murky weather only added to the experience. Rebecca’s passion is going back in time. She grew up near Colonial Williamsburg where her mother worked as a historic interpreter, and Rebecca followed in her footsteps, focusing on the domestic arts. A self-taught chef, she travels around Virginia and Maryland, leading workshops on historic cooking techniques under the name “Cooking in 17th-Century Virginia.

I met up with her at Historic London Town & Gardens in Edgewater, Maryland, which was a working-class settlement in the 1700s. Our class took place in the Lord Mayor’s Tenement, an historically accurate lower-class house with rough-hewn walls, which allowed in drafts, and small, open windows, which provided light, along with some raindrops. Humble as it was, Rebecca was thrilled with the cabin’s main feature: an oversized brick hearth, which was wide and deep enough to allow for two cooking fires. (Think of it as the La Cornue range of its day.)

The nine students in our class shared a curiosity and love of food. While we set to tasks like chopping onions for a circa-1774 soup recipe and prepping a pork loin with fresh herbs, she talked us through the origins of each dish, and how our modern cuisine has evolved. Take the cornbread, which hailed from Amelia Simmons’ American Cookery. The first cookbook written and published here post-Revolution, it’s also the first to reference cooking techniques as “American” rather than English—a fact that made the finished dish even tastier.

Rebecca is all about authenticity, so while she has to make some concessions for the times (she brings modern oven mitts, and copious cutting boards for hygiene), she uses period-accurate cooking gear wherever possible, such as stackable, cast-iron, Dutch ovens and her prized, replica 18th-century tin kitchen—a reflective oven that goes by the fire, capturing radiant heat ideal for roasting meats. Grocery-bought ingredients are as close to period as possible—think stone-ground flour, European-style high-fat butter, and fresh, seasonal herbs. Her husband Mike handles the fire-stoking and heavy lifting, but the rest is up to us, under her direction.

Over the course of four hours, we created a sumptuous meal that included lemon cheese, onion soup (the French style with cheese and croutons came here later, though ours used bread crumbs for thickening), roast pork, cornbread, salad (the circa-1824 homemade dressing comes from Mary Randolph, a relative of Thomas Jefferson; it’s always the favorite, says Rebecca), and apple pie for dessert. All of the techniques are simple enough to recreate at home, or even around a campfire if you can get the temperature high enough. (That’s the joy of a good hearth; it keeps the heat in.)

After a well-earned meal, we had enough to take home leftovers. But the biggest takeaway for me was the experience of sitting around a table with a group of people, doing prep work in dim light so we could get back to the fire, as had been done on the same site hundreds of years earlier. It’s the kind of contextual seasoning you can’t find in a store, and one that will flavor my cooking for years to come.

Make a weekend out of it: Rebecca’s classes take place at historic sites all over Maryland and Virginia (17thcvirginiacook.wixsite.com/workshops). Combine one of her Virginia classes (Chippokes Plantation State Park is a favorite) with a stay a period Colonial House in nearby Colonial Williamsburg for the ultimate time-travel experience. 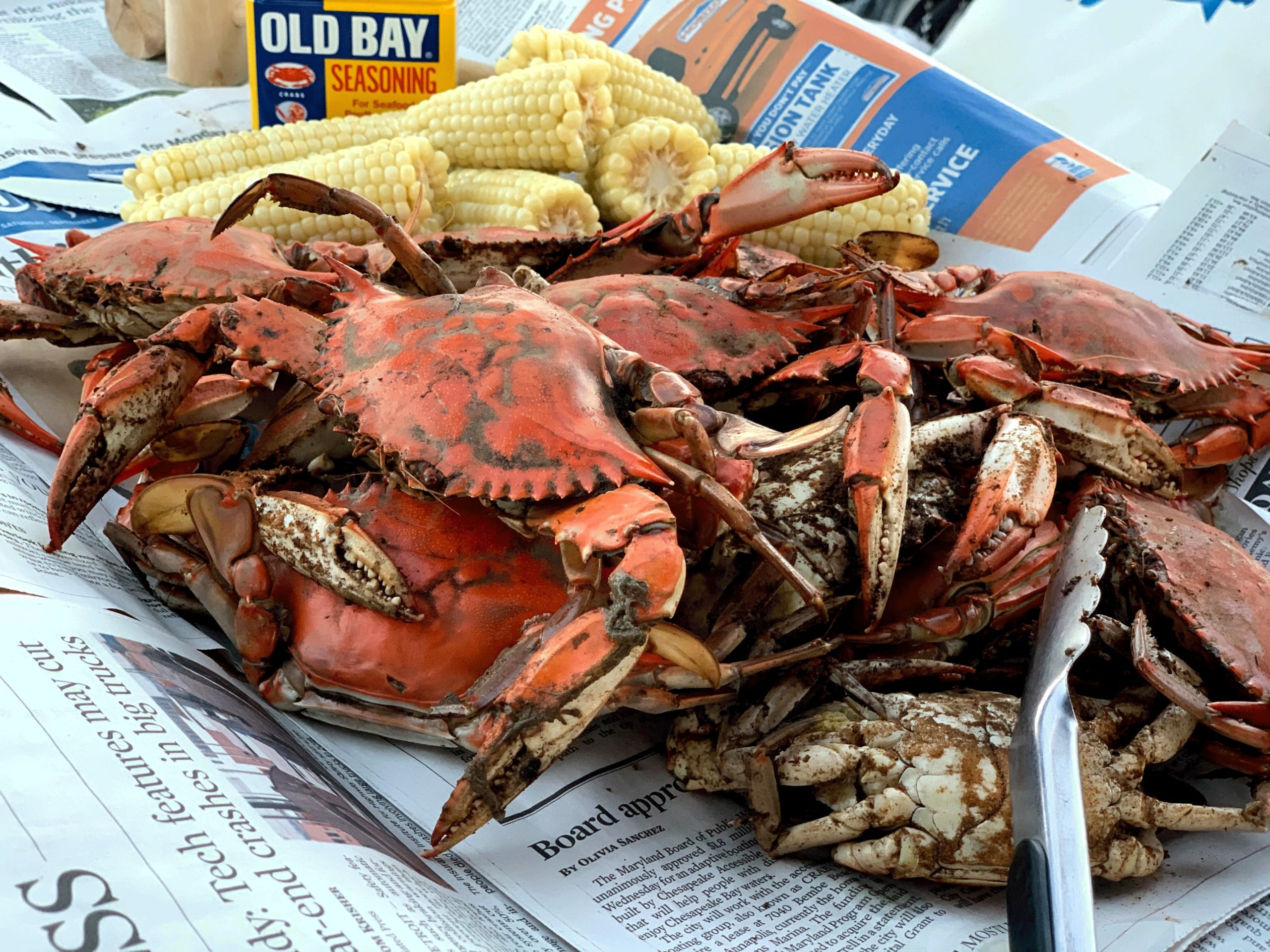 Best Of the Bay: Food & Drink

For these Bay conservationists, it’s one dam thing after another. By Marty LeGrand We’re wading