The Coast Guard and other first responders rescued four people when their boat ran aground on a jetty in Virginia Beach, the Sunday before Christmas.

The 20-foot boat ran aground at the end of the east jetty in Little Creek, Virginia Beach, according to the Coast Guard, and all four people on board were injured.

All four boaters were brought to shore and taken to Sentara Norfolk General Hospital in Norfolk.

“We greatly value our partnerships with our local emergency responders,” said Senior Chief Petty Officer Robert Delano, command duty officer at Sector Hampton Roads. “It’s through our continued cooperation that we can provide the best response and care for mariners in distress.”

For the second year in a row, the Maryland Department of Natural Resources (DNR) has 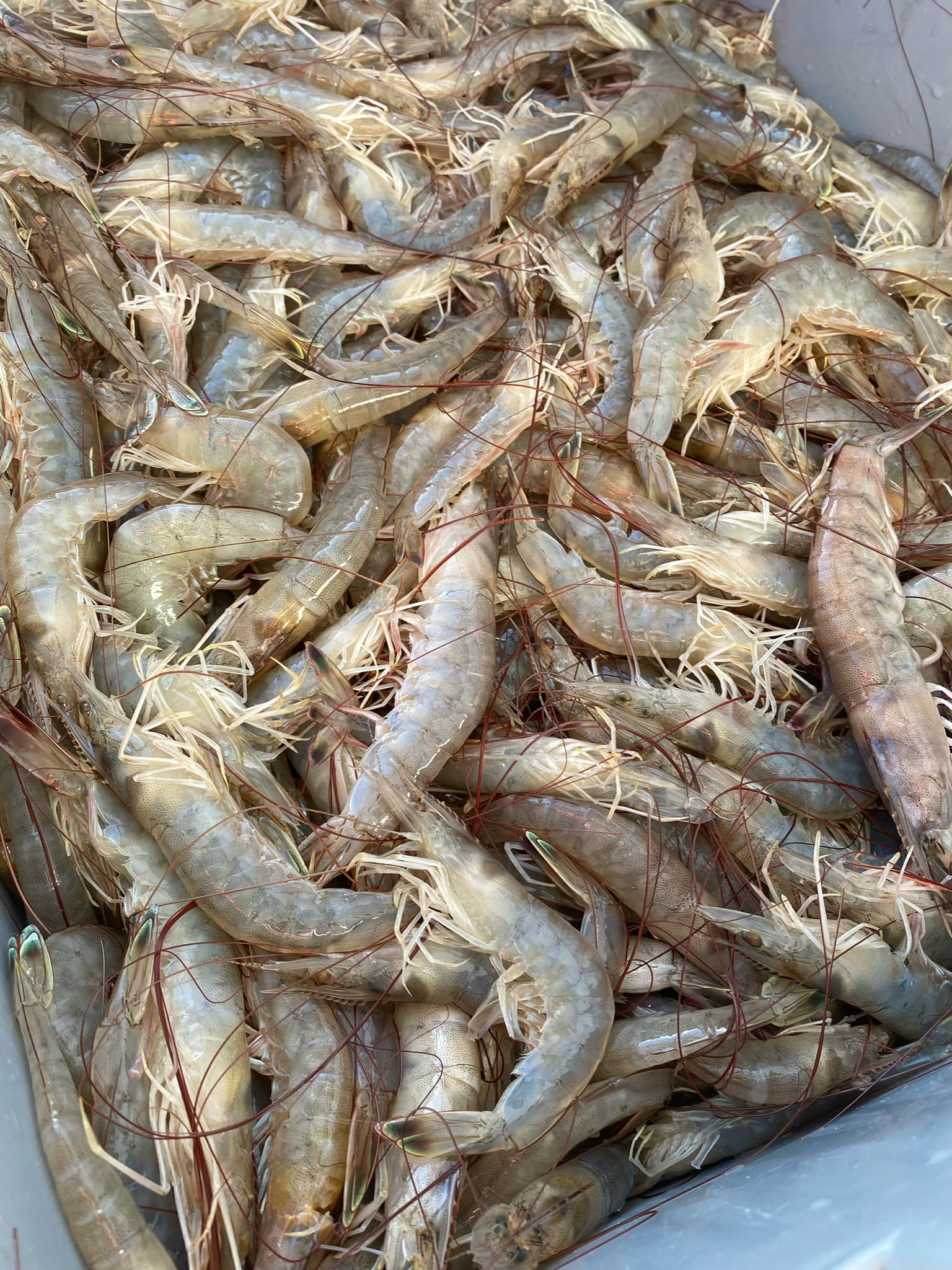 Maryland is proud of its beloved local seafood, from crabs and oysters to … shrimp? 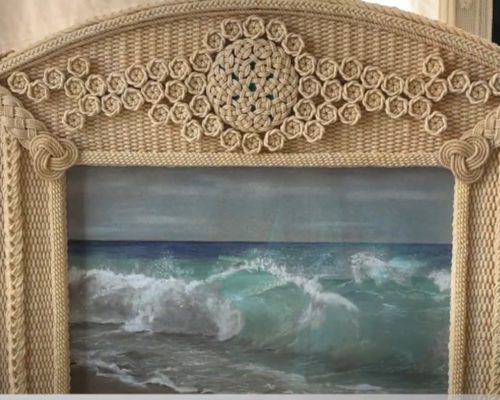 He started out sailing on Virginia rivers, joined the Navy as a young man, and