For the most dedicated, springtime means gobblers.

Only minutes into it, I’d already second-guessed my choice of roost. The wizened tree had clearly sprouted an evil burl for the sole purpose of lacerating my kidney. It was too late to move, though. Legal shooting time was fast approaching. Dawn’s emerging half-light blended with a veil of fog and framed the tree line to create a  shadowy and ominous scene.

Soon, several low-pitched clucks wafted across the gap between the woods and my uncomfortable post. I lightly stroked the slate surface of a pot-call with a graphite rod to produce a tenative answer to the cluck—Scrreeetch. The sound was almost demonic, like something the Bent Neck Lady from Netflix’s The Haunting of Hill House might offer up. I waited a half-minute and scratched the slate again. My second attempt was much better, as was my third. A brief back-and-forth ensued, filling my brain with adrenaline. Ah-ha! The eastern wild turkey!

A sycamore tree, thick as an oil drum, partially obscured my view, but for the briefest of moments I caught a glimpse of a chestnut-brown fan moving right to left. I guessed my hen decoy looked appealing after all. My heart raced and a bead of sweat formed on my brow. Could I really bag a tom on my first-ever turkey hunt? The woods went silent. I tried to reach out with the call…radio silence. Another try was met with nothing more than song birds welcoming the spring day. As quickly as had begun, the turkey conversation was over.

I remained still, not knowing what else to do. Occasionally I’d
rub the slated box but, even as a novice, I knew the opportunity was blown. And then behind me, the leaf-litter rustled, and I heard the gentle footfall of a creature creeping closer. I froze and my heart pounded. I slowed my breathing. Seriously? Was this my tom trying to flank me? Step by step, inch by inch, closer it came.

Finally, I could no longer resist knowing. I popped up and wheeled 180 degrees, ready to drop my first gobbler. As I went to shoulder my firearm, I met the gaze of a masked bandit, a juvenile racoon. Had we been comic strip characters we would’ve simultaneously shouted Acckk!. He immediately rose up on its haunches and hissed, then lunged toward me and then dashed past me.  As it scurried by, I awkwardly flailed at its rump with my left foot, whiffing completely. I can’t tell you which of us was more startled, but either way, that morning’s hunt was over.

On the other side of the property, my host had a much more engaging experience. A hen turkey had wandered within 20 yards of his spot with her male suitor in quiet pursuit, just out of sight, too savvy to show himself. My friend offered a series of clucks, which in turkey speak can mean, “come hither.” But she eventually retreated back across the logging road and her unseen suitor remained a phantom.

Of all their many interesting traits, I find the language of turkeys most intriguing. Talking fluent turkey means deciphering roost clucks, tree yelps, fly-down cackles, purrs, and gobbles. Exceptional turkey hunters say the best way to decode turkey-talk is through many hours of quiet observation. Birds are typically more active early in the morning, and resident flocks congregate in farm fields when the weather breaks, allowing you to eavesdrop on their conversation.

Because turkeys make different sounds, there are specific calls for each sound. The box-call, friction/pot-call, and the diaphragm/mouth- call are the most popular. Experienced hunters often carry multiple calls in the field, ready to conduct whatever concert that day’s birds want to play.

This spring, I’ll enter my fifth season without having bagged a spring gobbler. The truth is, I only get afield a few times a season, and as much as I’d like to harvest a turkey, I still enjoy the experience. Come April, shad and striper fishing and coaching lacrosse chew up most of my time, so unfortunately, scouting for turkeys gets short shrift. My buddy Joe Morris, about as expert a turkey hunter you could find, spends hours on end scouting in the spring. He isn’t shy when he scolds me that my lack of success is predictable given my woeful level of preparation.

Private lands and leases typically hunt better than public lands, but we have enough high-quality habitat available to the public to get afield for a taste of the turkey game. We’re lucky that the Bay region is full of agricultural fields adjacent to creek beds that snake through forested lands, prime turkey territory. These tracts are ideal scouting corridors for finding turkey tracks in the sand and mud. I’ve never heard it, but I’ve read that it’s possible to see turkey scratchings in leaf litter and even hear the birds do it.

The Chesapeake turkey recovery may be the conservation comeback of all time. I often see turkeys where I live on Maryland’s Eastern Shore. They flock on farm fields, strut across the road and skulk along creeks. A little more than a century ago the North American turkey population was around 30,000 birds. Fifty years ago, the birds in many states were essentially non-existent. The now-familiar combination of habitat destruction, indiscriminate deforestation, rampant poaching and over-hunting was at the root of the decline.

The remarkable rebound is not due to divine intervention or random act of kindness. Rather, it is a result of thoughtful conservation planning and hard work. The resurgence of wild turkeys is proof of what’s possible when determined people band together with wildlife agencies to restore and protect our nation’s valuable natural resources. Hunters and hunting groups such as the National Wild Turkey Federation, wildlife biologists and conservationists recognized the importance of keeping ecosystems intact, and they worked diligently to reverse the destructive trends. Capture-and-transplant efforts helped spread birds to other areas where populations needed a jumpstart. Maryland’s Eastern Shore is a prime example of how it worked.

Now, the nationwide wild turkey population falls somewhere between six and seven million, a comeback for the ages. Recently, we have seen a dip in the numbers however, which biologists attribute in some measure to carrying capacity in certain areas, just not enough good habitat. Nonetheless, this success story reinforces the concept that preserving wildlife and the wild places in which they live is as critical to the American experience as upholding the Constitution. 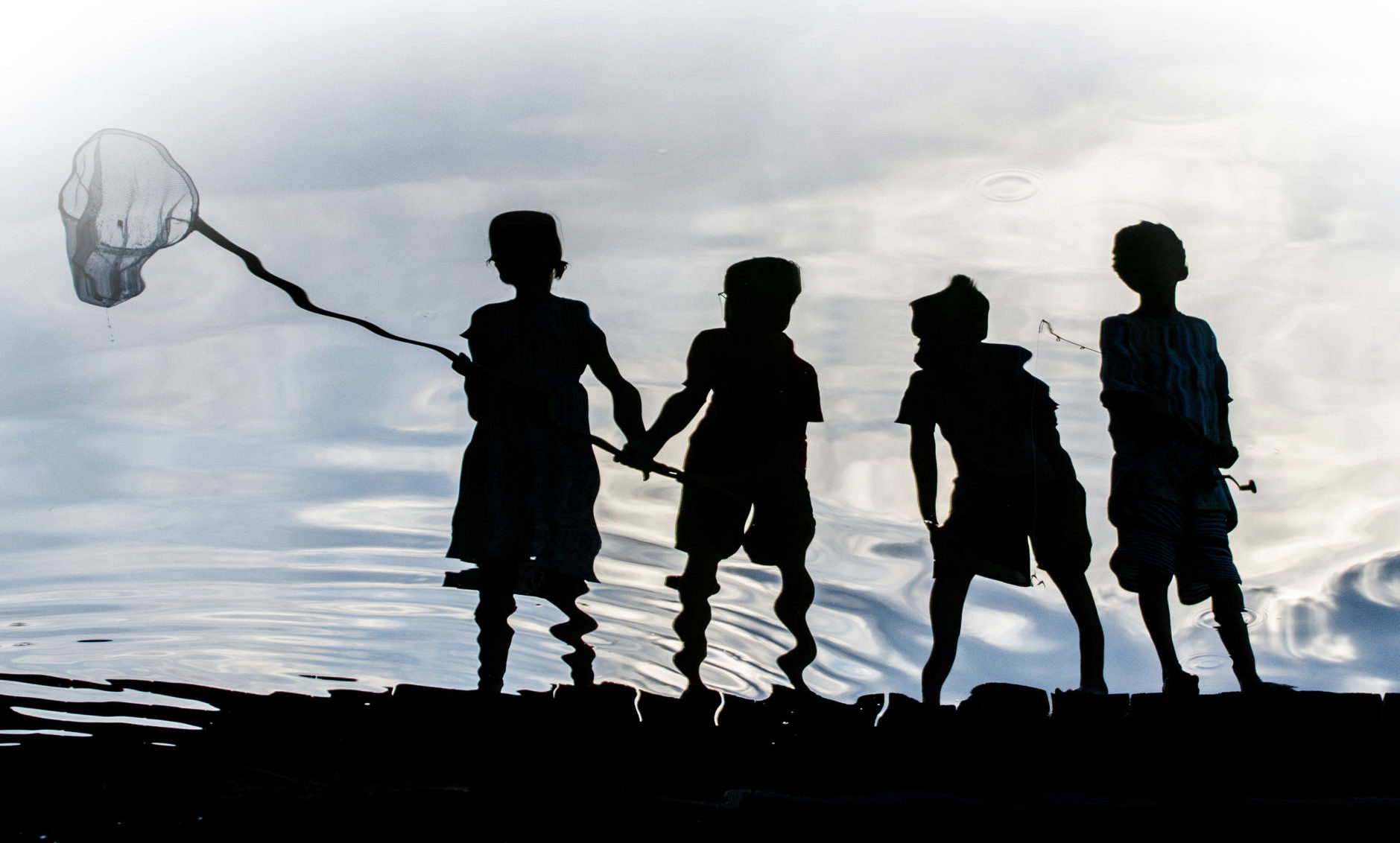 Little ones can learn big lessons in conservation when they start early. (Editor’s note: As 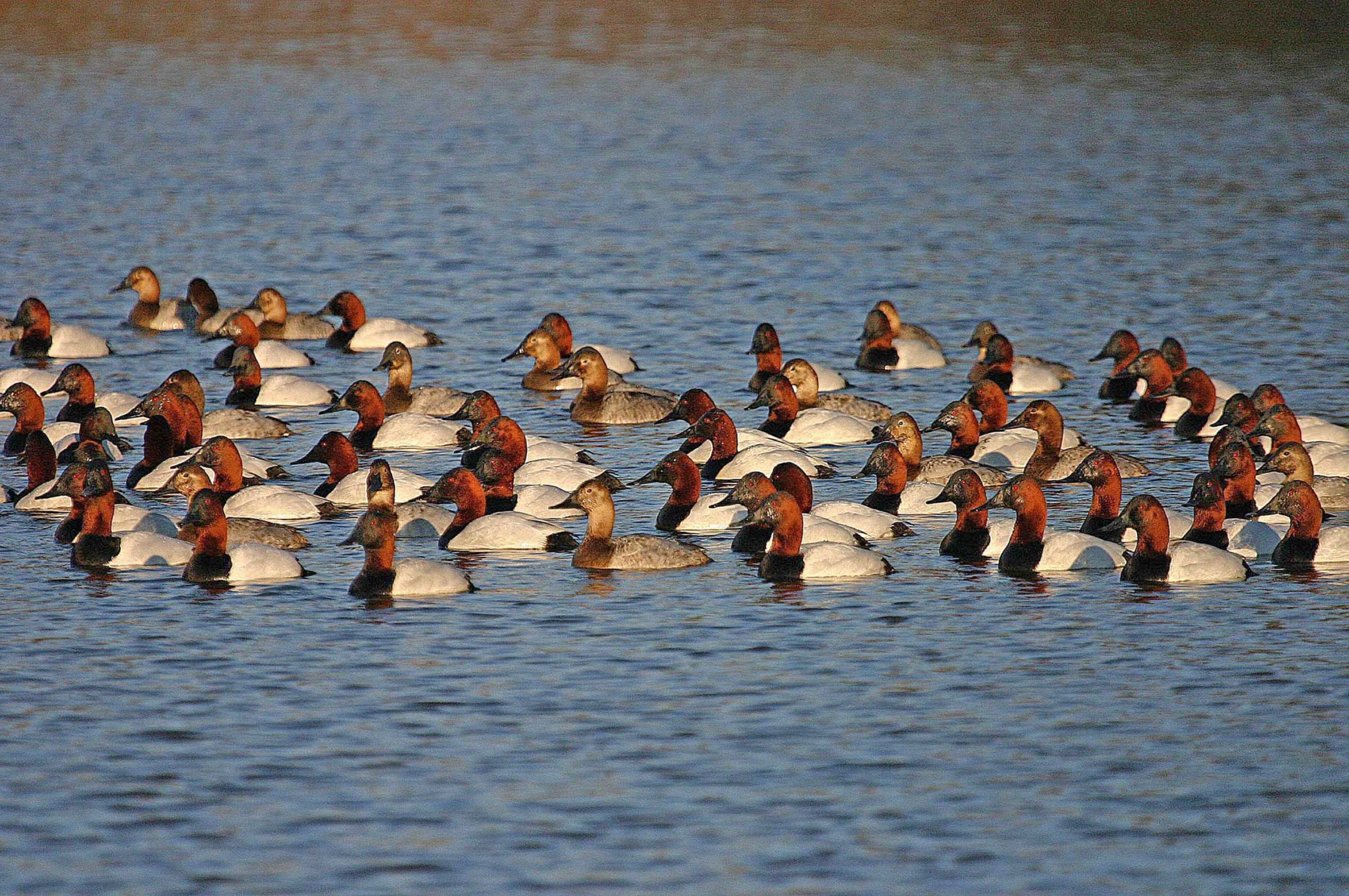 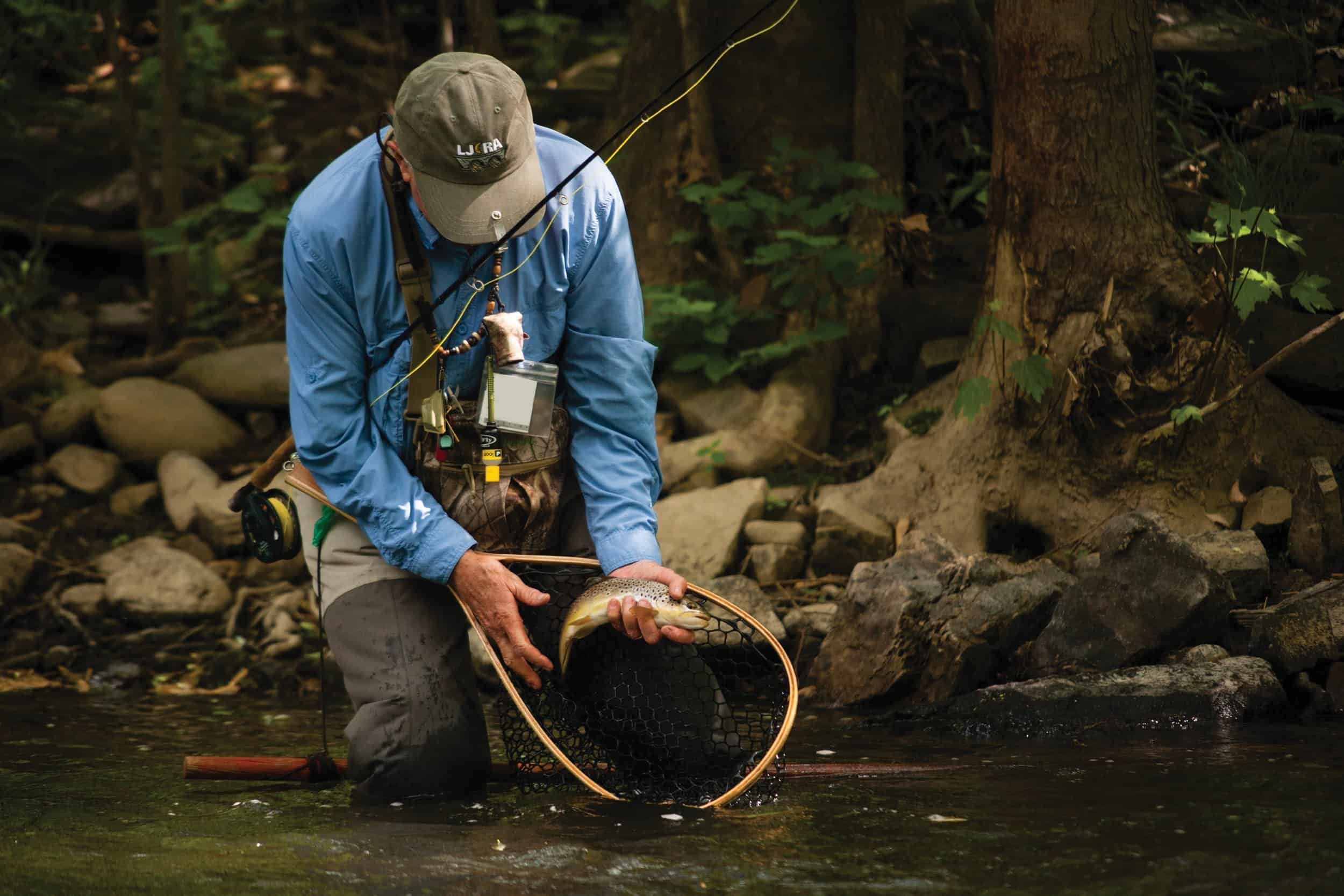