Seven train cars derailed on a railroad bridge over the Potomac River, sending two cars into the water between Harpers Ferry, West Virignia and Brunswick, Maryland.

While no one was hurt, the derailment will cut off access to three national sites indefinitely, according to the National Park Service (NPS).

The eastbound CSX freight train derailed around 2:30 a.m. Saturday, December 21, CSX tells Bay Bulletin. All seven of the derailed grain cars were empty, and the railroad company says there were no hazardous materials involved, so there’s no environmental impact on the river.

NPS says the footbridge is closed indefinitely, and park users will be unable to cross between Harpers Ferry and C&O Canal towpath, or from Harpers Ferry to the Maryland Heights trail. The footbridge is also part of the Appalachian National Scenic Trail, and NPS advises hikers to check in with the Appalachian Trail Conservancy for trail updates. Areas of Harpers Ferry National Historic Park that are close to the derailment site, like The Point and John Brown’s Fort, temporarily closed during cleanup.

CSX spokesman Bryan Tucker said in a statement, “CSX appreciates the swift response of the West Virginia and Maryland first responders. CSX will work swiftly and safely in the cleanup and to restore the area.”

CSX says the cause of the derailment is under investigation. 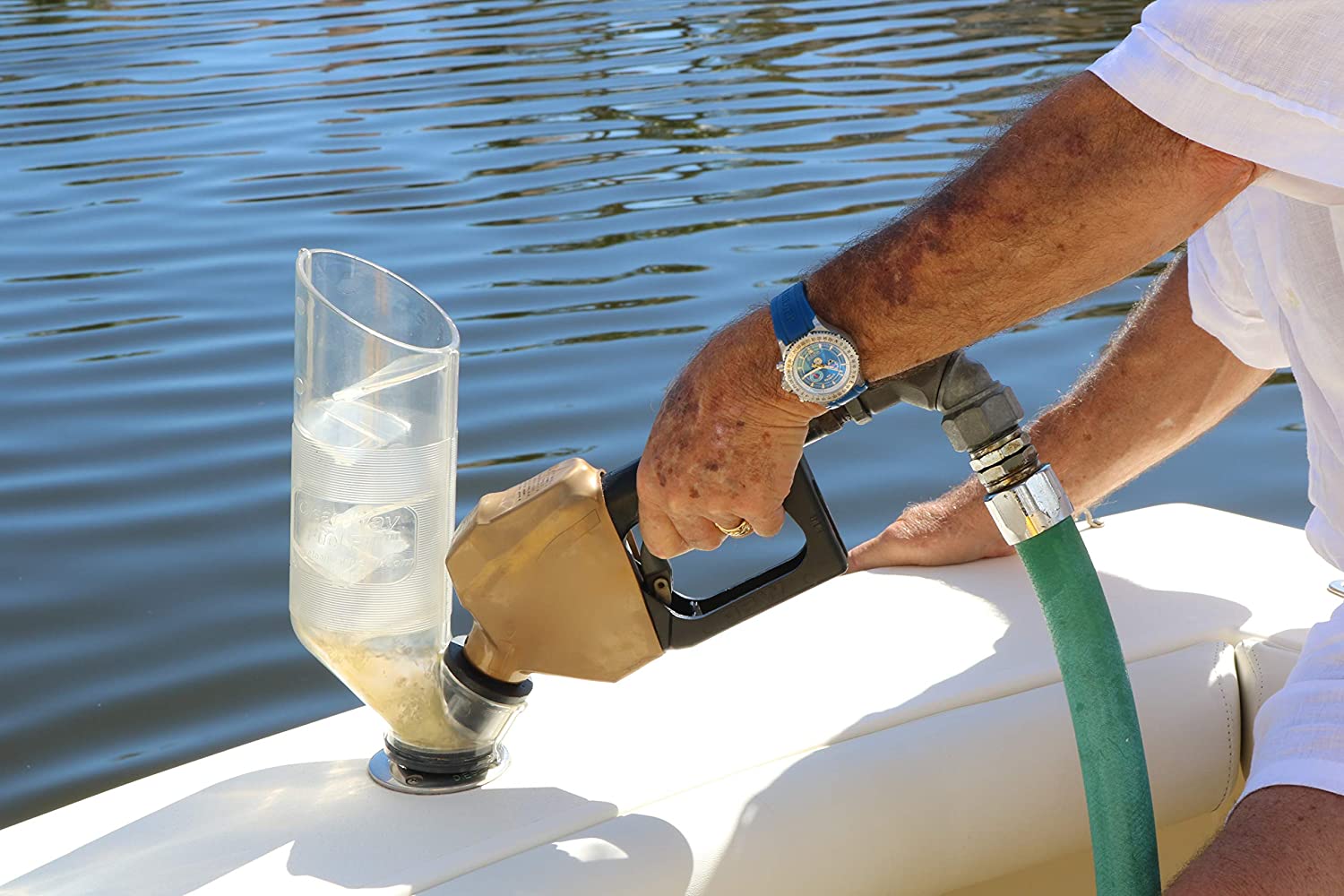 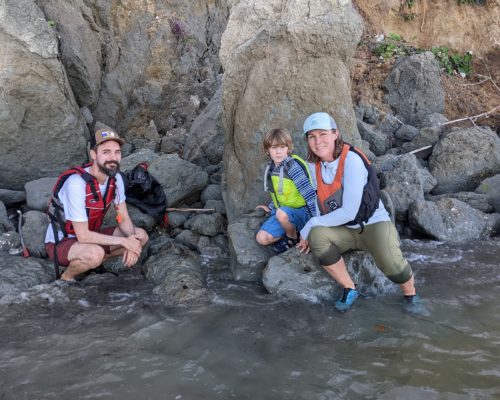 An ambitious marsh restoration project is happening at Blackwater National Wildlife Refuge, with the help