Before TV or even movie theaters, the James Adams Floating Theatre brought entertainment to the Chesapeake Bay. During the early 20th century, its vaudeville plays and musicales entertained audiences throughout the Chesapeake’s tidewater, and the arrival  of the Floating Theatre held the promise of glamour and fun for isolated Bay river towns. One of the stops on the showboat’s route was the West River. On Sunday, January 28, the community’s memories of James Adams Floating Theatre will be the subject of the Galesville Heritage Society’s “Sunday Talk.”

Members of the village will share their experiences on the Floating Theatre, which operated from 1914 to 1941, and came to the West River once a year. The Theatre was actually a barge on which an auditorium, dressing rooms, and accommodations for actors and crew had been constructed. 128 feet long, the Floating Theatre was towed by two tugboats, Trouper and Elk,  and visited 142 different sites up and down the East Coast over its 27-year run.  The James Adams Floating Theatre was also the original showboat that inspired Edna Ferber’s 1926 novel Showboat, which would later go on to become the basis for the hit broadway musical. The theater was founded by vaudevillian James Adams and his sister, Beulah. It typically stayed in each town for six nights, performing a different play each night.

The Sunday Talk discussion begins at 2:00 p.m at the Galesville Heritage Museum, at 988 Main Street in Galesville. 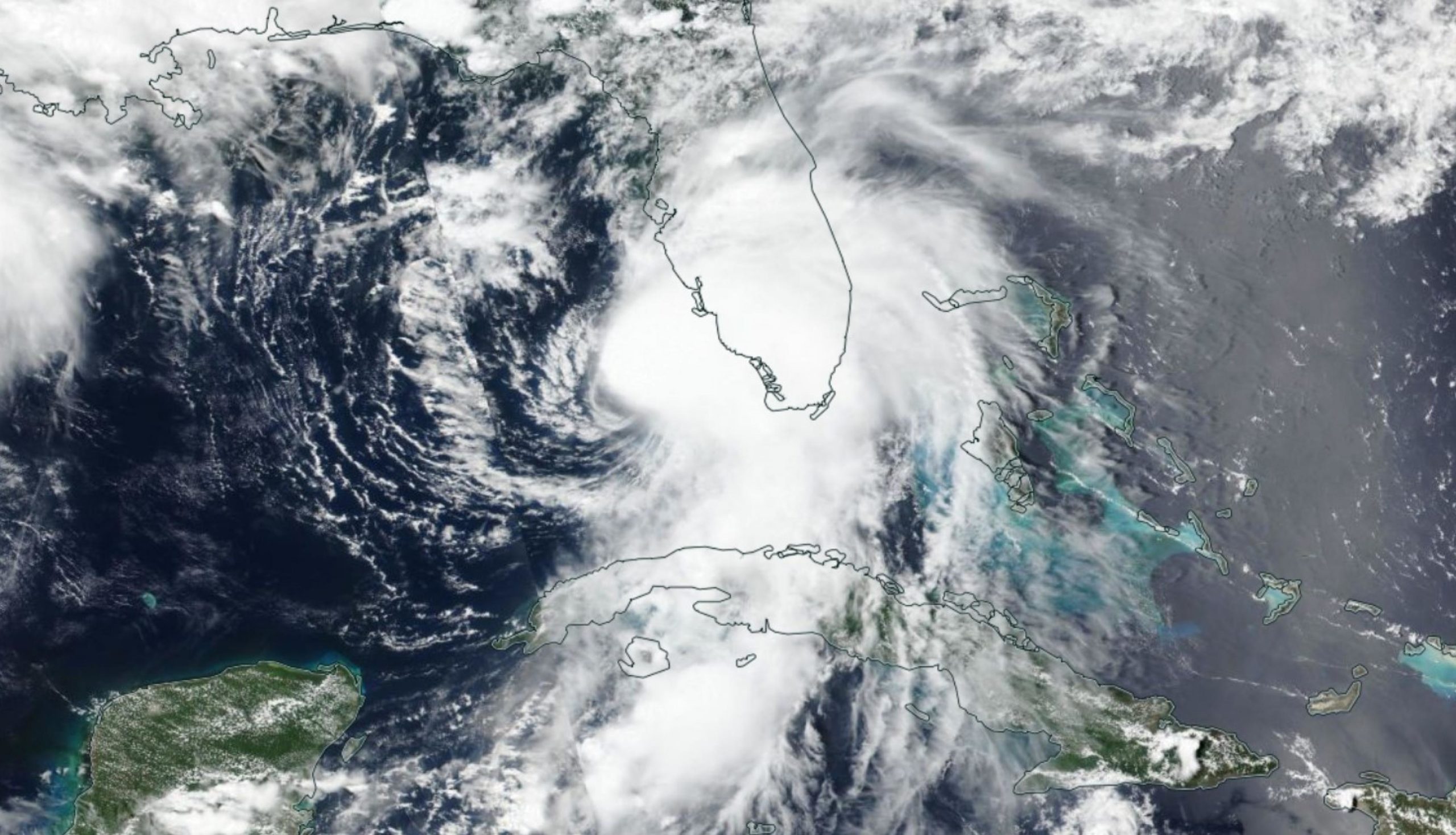 Replica 1768 Sloop to Launch in Deltaville as Floating Classroom

When in Deltaville, Virginia’s proclaimed Boating Capital of the Chesapeake Bay, one never knows what

VIDEO: Students Get Schoolyard Wetland to Learn Up Close