OCEARCH, a nonprofit group that researches great whites and other apex predators, tagged the nine-foot eight-inch male in Nova Scotia in 2018.

He’s named Cabot at the suggestion of Nova Scotians, after 15th-century Italian explorer John Cabot, who was among the first sent from Europe to the North American coast. 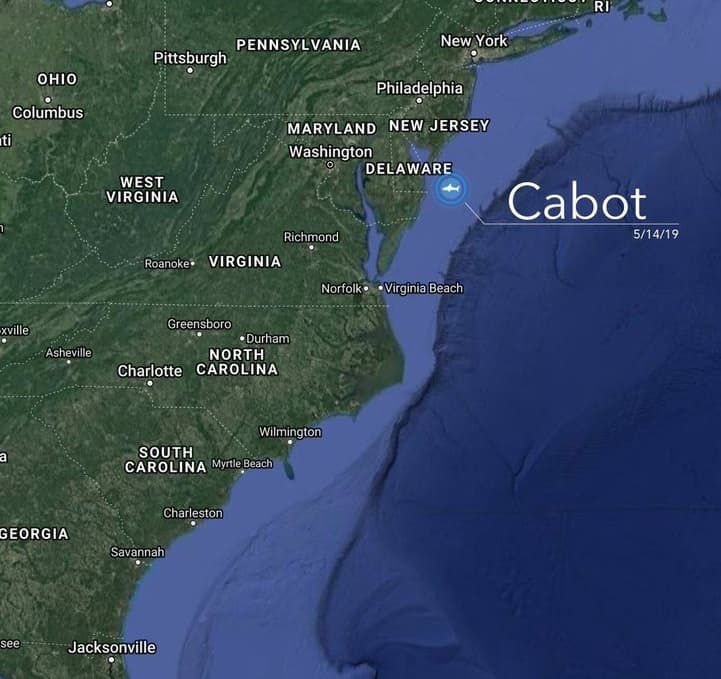 Cabot’s geotracker “pinged” in Delaware Bay on the morning of May 14. OCEARCH says it’s just about that time of the year when the mid-Atlantic water starts to warm up and great whites begin to move north.

Over the past month, the group noticed a “tight clustering of pings” off the Outer Banks in North Carolina— at least four tagged great whites hanging out in the same area for weeks. “What’s interesting,” OCEARCH writes in a post, “is that all of the sharks, Cabot, Jane, Jefferson, and Hal, were all tagged during our Nova Scotia Expedition last fall.“

The research group says sometimes the sharks find a comfortable place where upwellings occur. Upwelling is when deep, cold water rises up from the surface. It stirs up nutrients and gives sharks access to a wide range of water temperatures.

Cabot appears to be the first of the cluster to head north. He has since “pinged” in the Long Island Sound, close to Greenwich, Connecticut—making history with the first ping by a great white ever in the Sound.

If you’e interested in tracking his path, you can follow him on Twitter— yes, really!— at @GWSharkCabot. You can check the whereabouts of any OCEARCH-tagged great white on their Global Shark Tracker by clicking here.﻿ 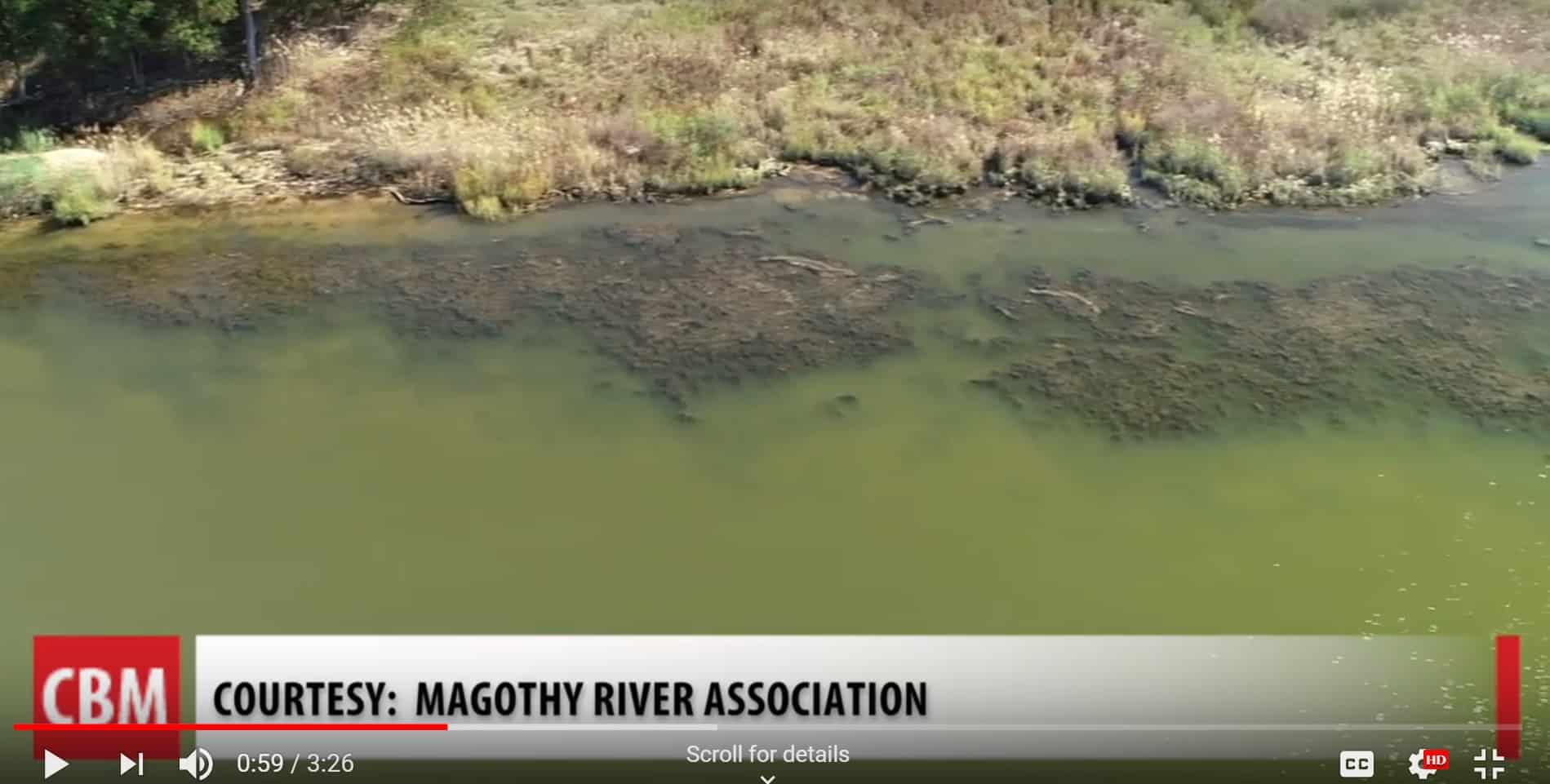 Smithville, Maryland, in low-lying Dorchester County, is at risk of losing its history. The predominantly