Meaghan and Shane Carpenter were driving back from an intense, five-day fermentation study in 2011 when it happened. The husband-and-wife duo were avid home cooks and vegetable growers already, but now they were learning from beloved Wild Fermentation writer Sandor Katz about all things kimchi, kraut, yogurt, mead, and kombucha. “In the car on the way back, I turned to Shane and said, ‘Our lives are never going to be the same.’”

That was the birth of Hex Ferments, a Baltimore-based company founded in 2014, after years of getting the proper licenses and permits to start a business that seemed pretty foreign at the time. But with the rise of the health-food movement, the aversion to sugary sodas, and a bigger focus on locavore culture, kombucha has become a household product in the Chesapeake Bay region.

“People want their drinks to do something for them now,” says Nathan Mahadeva, who founded Maha Kombucha in Virginia Beach in 2018. “They can’t just be refreshing. Kombucha is a multi-purpose drink—it tastes good, is good for the digestive system, and is high in vitamins and amino acids.”

Kombucha—a fermented drink that dates all the way back to 221 BC—is traditionally made with a tea base and a live culture, or SCOBY, that transforms the tea into a bright, tart, effervescent beverage with probiotics that support gut and immune health.

“There are a lot of misconceptions that it will taste like straight-up vinegar, or that it’s mushroom tea,” says Sid Sharma, who co-founded Wild Bay Kombucha with his two best friends, Sergio Malarin and Adam Bufano, using a family recipe from Peru. Founded in 2015, the company is now the largest producer of kombucha in the Delmarva region. “People get nervous about the idea of a living thing or something floating around. But no one is scared of high-fructose corn syrup, so they should not be scared of healthy probiotics.”

In fact, creating delicious flavor profiles with local ingredients is what kombucha-makers consider the most fun part of the process.

“Having 26 years’ experience as a mom, I know it has to taste really good to get people to wrap their brains around a healthy beverage,” says Gayle Galbraith, co-founder of Federal Brewing Company, which is about to move its facility into an old bank building in Federalsburg, Md., near the Delaware border on the Eastern Shore. “For a long time, good-for-you meant bad tasting.”

Galbraith says one of her most popular flavors is Green Garden Chamomile, which is made with a whole-leaf green tea, chamomile, cinnamon, and a hint of clove. She also makes a version with garden huckleberries sourced from an African farm in Montgomery County.

Unlike a lot of kombuchas on the market, Federal Brewing uses traditional methods, so each batch is varied and non-carbonated—more like what the ancient version would have tasted like. But for Sharma at Wild Bay, the natural carbonation is key.

“There’s a reason we put it in a classic beer bottle that’s twist-off and you get that fizz factor,” he says, adding that flavors like Ginger Grapefruit and Watermelon Hops are so popular because people are used to those ingredients. “We want it to feel familiar and not intimidate people who aren’t knee-deep in the health community.”

Because it can now be found at farmers markets and on the shelves of places like Giant, Food Lion, and Harris Teeter, kombucha has become more mainstream, and average craft beer and/or boutique coffee drinkers have really started to embrace the fermented beverage.

“I’ve seen it evolve from a sour, flat, tea-like beverage that you’d drink as a shot to people incorporating it into beers and cocktails,” says Carpenter from Hex, who tried her first kombucha in Ireland in 1999. “It went from a hippie beverage your friend’s mom brewed to a multibillion- dollar industry.”

In fact, Hex’s Butterfly Lime kombucha—which is made with an infusion of bright purple pea flowers, organic lime juice, and organic honey—was used in a sour beer made by Monument City Brewing. Local partnerships and sourcing are important to Hex, which gets whole-leaf basil from Starbright Farms in White Hall, Md., and elderflower from Two Boots Farm in Hampstead, Va.

These businesses also support the region with financial commitments. Both Wild Bay and Maha donate one percent of their sales to environmental causes, including the Chesapeake Bay Foundation and the James River watershed.

“Anyone who wants to make kombucha has to be a little more in touch with the environment,” says Mahadeva, who added that in 19 months, Maha only produced one bag of trash that wasn’t composted, recycled, or reused. “Prior to starting this company, I wasn’t aware you could create a business that would actually improve the environment.”

It’s certainly fitting that kombucha-makers care about the world around them, considering the beverage has such a symbiotic relationship with nature.

“Even though we’re in a temperature-controlled facility, kombucha knows when it’s going to be warm or cold outside,” Carpenter says. “You really have to learn its personality and watch it grow. I’ve been making kombucha for 20 years now and it has never stopped fascinating me.” 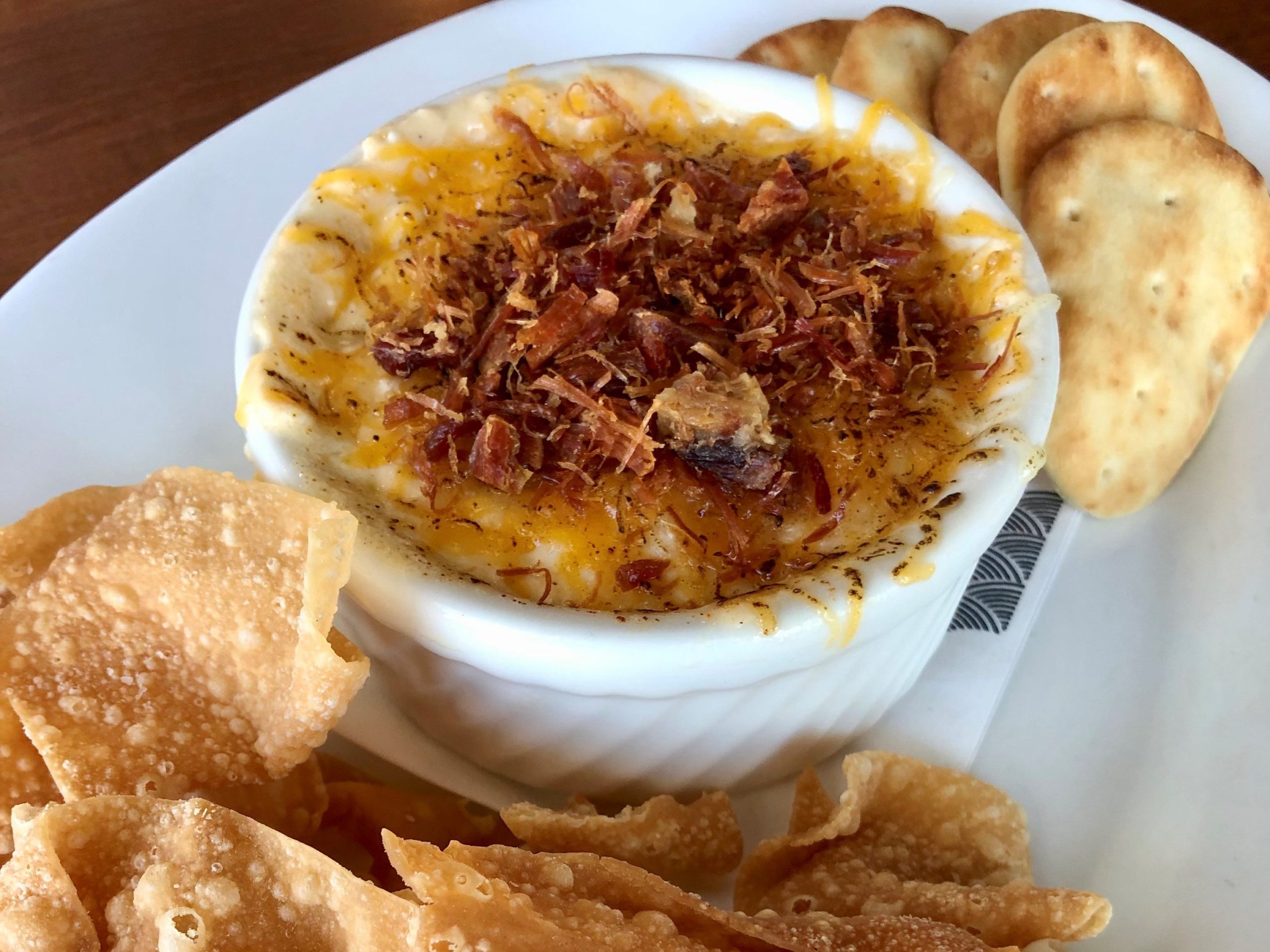 Crushing on the Chesapeake