The volunteers who helped map high tide flooding in Hampton Roads have just earned a place in the Guinness Book of Records.

“Catch the King” is the Virginia Institute of Marine Science citizen-science project that called on regular people to measure and report flooding during the King Tide on the morning of November 5, 2017. Bay Bulletin reported on the project, which will help scientists predict which areas are most vulnerable to future flooding as sea levels rise.

Guinness World Record Ltd. announced this week that Catch the King’s debut in 2017 now holds the record for “most contributions to an environmental survey.” More than 700 volunteers collected a record-setting 59,718 measurements, according to the Guinness citation.

Derek Loftis, an assistant research scientist at VIMS, later used the data collected to validate the institute’s street-level flooding model. It takes a lot of patience on Loftis’s part.

“We take the GPS values from the app, and the 1.2 million individual grid cells in our model, and compare the time series of what was observed and what was predicted. We then use any discrepancies to help improve the model,” Loftis explains.

The Catch the King project was so successful, it ran again during the King Tide in October 2018, and will launch again at high tide on the morning of Sunday Oct. 27, 2019. The goal is to surpass 1,000 citizen-scientists participating by 2020. Some will be part of a year-round mapping team that is now being established, according to VIMS.

Catch the King was launched by The Virginian-Pilot, the Daily Press, WHRO Public Media and WVEC-TV in conjunction with the nonprofit group Wetlands Watch and the Norfolk-based technology company Concursive Corp., whose “Sea Level Rise” app is used to measure tides. 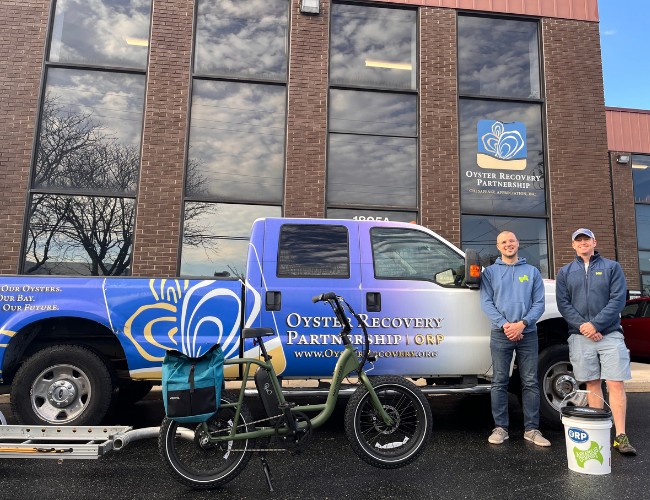