Skip to content
Advertisement
Dr. Loftis of VIMS leads a training session on the Yorktown waterfront for volunteers registered for this year’s “Catch the King.” Photo: D. Malmquist/VIMS.

Citizen scientists throughout Tidewater are expected to be out in force on Saturday, October 27 to map the “king tide” in the name of studying flooding and sea level rise.

Back for another installment this year after a wildly successful event in 2017, “Catch the King” will find trained volunteers using GPS and the Sea Level Rise app to help collect data on the king tide, an astronomical tide that is predicted to be one of the year’s highest. Data collected will ultimately be used to study sea level rise and forecast flooding in the region.

Virginia Institute of Marine Science (VIMS) spokesperson Dave Malmquist says “Catch the King” was created by Dave Mayfield, a former reporter with the Virginian-Pilot, Skip Stiles of the non-profit Wetlands Watch, and VIMS scientist Dr. Derek Loftis. The event “is designed to raise awareness of coastal flooding and sea-level rise by giving participants a firsthand look at a troubling reality: in just 50 years, regular high tides will be as high as today’s annual ‘king tides’,” Malmquist explains.

Volunteers taking part in the event will use the Sea Level Rise smartphone app— developed by Stiles and the Hampton Roads-based company Concursive— to “walk along the water line near peak tide, thumbing a ‘GPS pin’ every few strides to mark the extend of tidal inundation,” says Malmquist.

The data collected will help Loftis tweak a computer simulation that predicts coastal flooding in the area, Malmquist says. “ ‘Catch the King’ is just one part of VIMS’ institute-wide effort to help Virginia and other coastal areas become more resilient to coastal flooding and sea-level rise,” he says.

Although registration for participating in this year’s event is now closed, the public can keep up with the action on the “Help Catch the King Tide” Facebook page, which has nearly 900 followers.

Regional news outlets have been integral in increasing awareness and participation for 2018’s “Catch the King.” “Without media support, everyone tends to go to the one place they know floods—the Hague in Norfolk, for instance,” says Loftis. “Our media partners are critical in letting people know not to collect data just in the places we already know have issues, but to spread out to areas where model validation is most needed.” 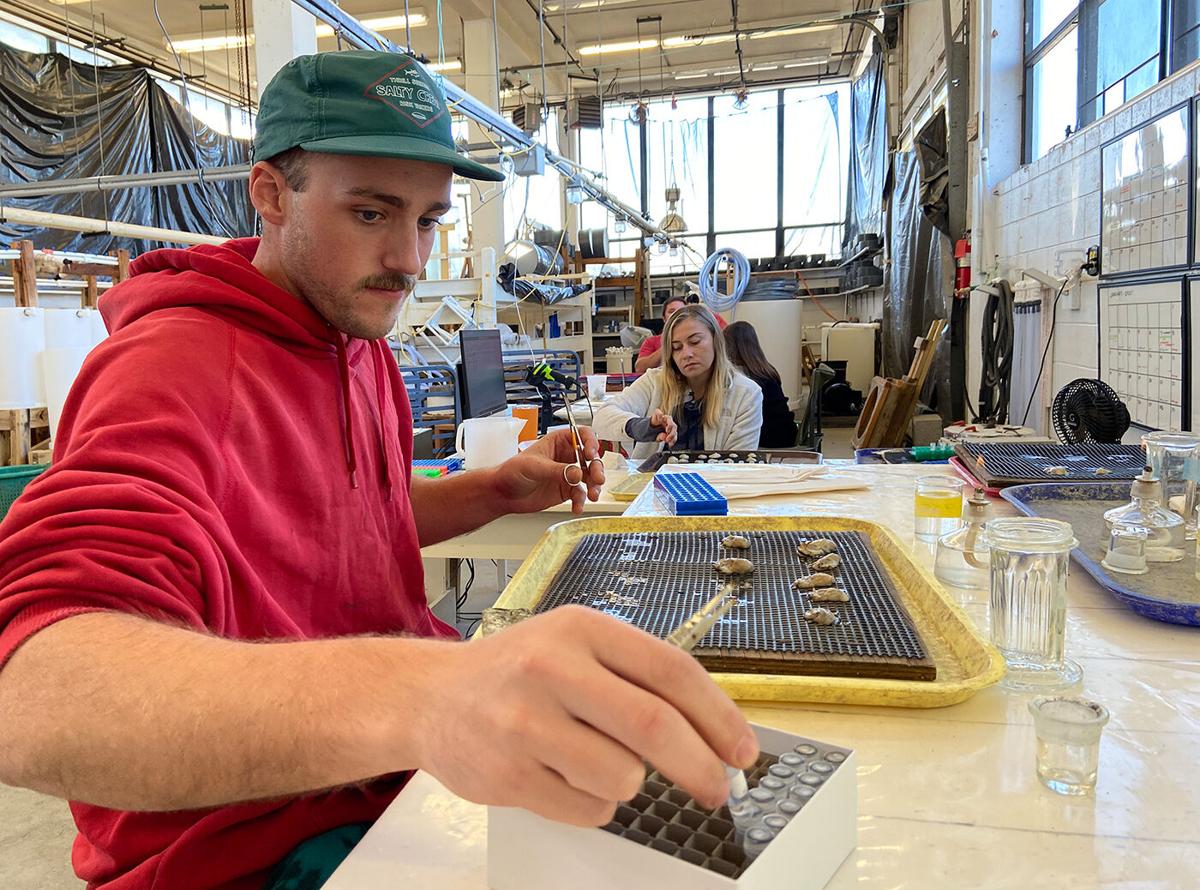 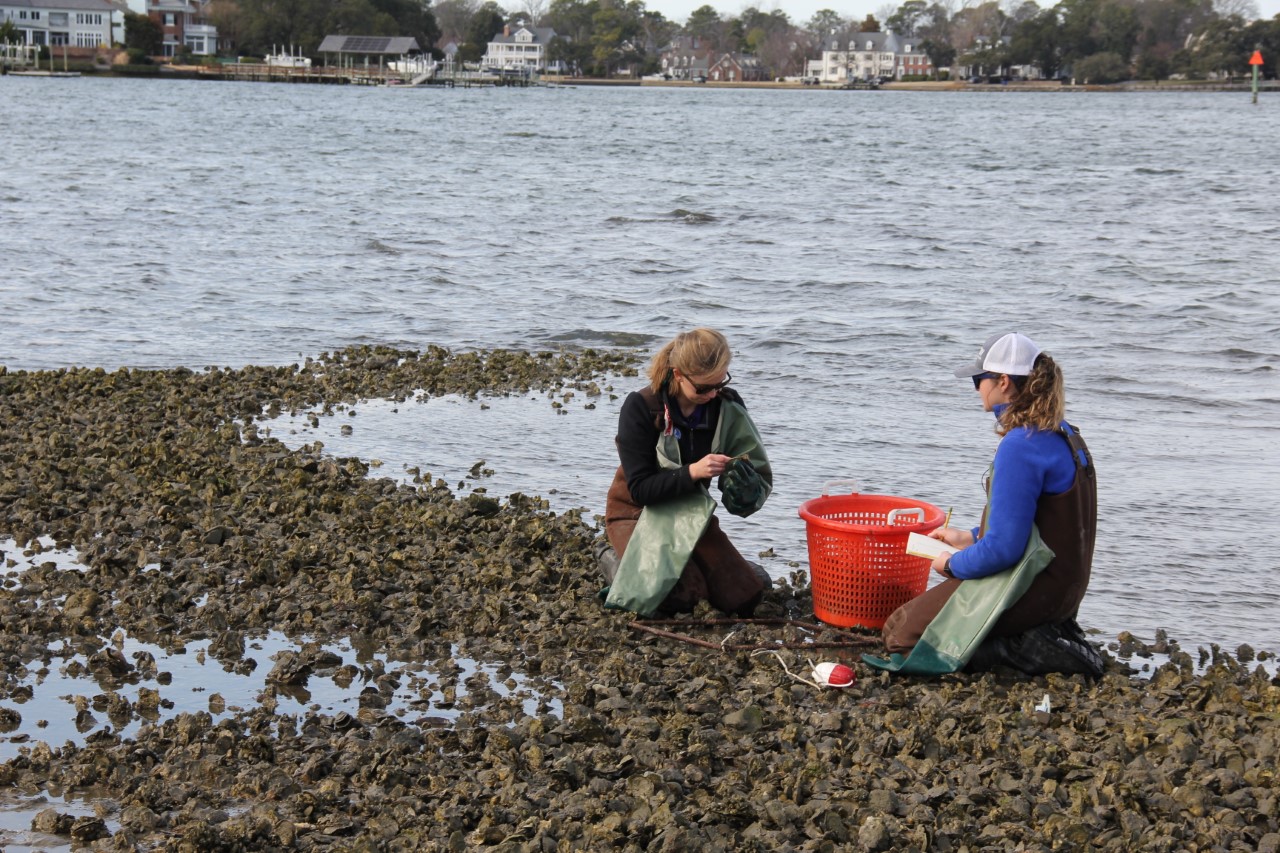