A female harp seal is recovering at the National Aquarium in Baltimore after she was rescued from the beach in Ocean City, Maryland. The seal was saved, with the help of the Maryland Coastal Bays Program, February 23rd. She is now at the aquarium’s Animal Rescue Care and Rescue Center in Baltimore. Aquarium staff determined the seal was suffering from extreme dehydration, and gave her fluids combined with tube-fed fish gruel.

The aquarium’s Animal Rescue team has a tradition of naming the animals it treats with a different theme each year. This year’s theme for rescue seals is storybook characters, and this harp seal is nicknamed Amelia Bedelia, after the series of children’s books about a maid prone to malapropism.

Amelia Bedelia is the second rescued seal being treated at the Aquarium’s state-of-the-art rescue center. The first, a gray seal pup nicknamed Pippi Longstocking, was saved from Dewey Beach in early February with an infected flipper, malnourished and dehydrated.

The National Aquarium’s Animal Rescue program responds to stranded marine mammals and sea turtles along Maryland’s 3,190 miles of coastline. The team reminds everyone that if you see a stranded animal on the beach, do not touch or approach it, and keep pets away. Instead, carefully note the location and time of day and report the stranding to the National Aquarium’s Stranded Animal Hotline at 410-576-3880. 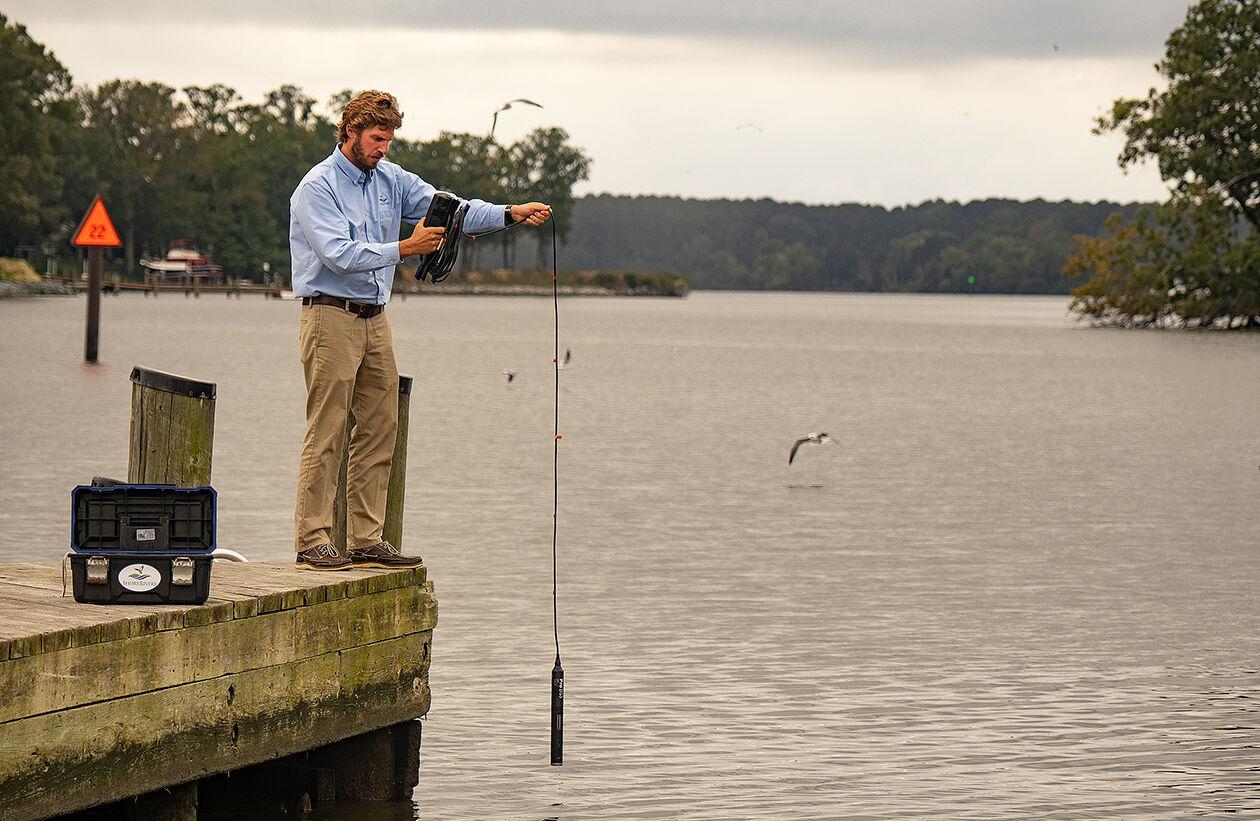