A striking Dorchester County mural of Harriet Tubman reaching out her hand out is now the backdrop for a concert series honoring the role of music in African American culture.

“Jazz at the Mural” is a live music series held in front of the mural at the Harriet Tubman Museum and Educational Center in Cambridge on the second Saturday of the month. Recording artists from up and down the East Coast perform jazz, blues, and gospel.

At the most recent show on Sat., June 12, the Terry Koger Quintet performed to a crowd of dozens. Some called the performance “historic”. Program director Linda Harris says at least half of the audience came from the other side of the Bay Bridge to experience the performance.

You may remember Harris as the organizer of “Walk with Harriet”, a 116-mile walk retracing Tubman’s Underground Railroad route to freedom that Bay Bulletin reported on last fall.

Harris, a musician herself, launched this summer performance series to draw attention to the museum and the historic figure who inspired it, one of the nation’s best-known abolitionists born into slavery in Dorchester County.

Harris explains to Bay Bulletin that singing is deeply rooted in Black culture going back to the Middle Passage, when men and women from Africa used songs to communicate as they were kidnapped and shipped across the Atlantic Ocean. Tubman herself used songs to talk with other slaves in their struggle for freedom—”code songs” for directions and “map songs” on where to meet, Harris says.

The next show in the series, on July 10, brings Maryland jazz and gospel singer Iva Ambush to the mural from 6-8 p.m. at the museum at 424 Race St., Cambridge, Md. And on Aug. 14, Hazel Mitchell-Bell, also an esteemed jazz artist, delivers her own vocals at the mural from 6-8 p.m. She’ll share music from her new album Sack Full of  Dreams, blending jazz, blues, R&B and show tunes.

Audience members are welcome to come at 5 p.m. to tour the museum before the show. The outdoor performances are free to the public, but donations are kindly accepted.

The Harriet Tubman Museum and Educational Center is open Thursday through Saturday from noon until 3:00 p.m. For information, call the museum at 410-228-0401. The suggested donation for the concert is $20 and reservations are strongly suggested. Reserve a seat by calling 410-228-0401 or 301-310-3296. All proceeds go to funding future programs.  Additional donations are welcome. 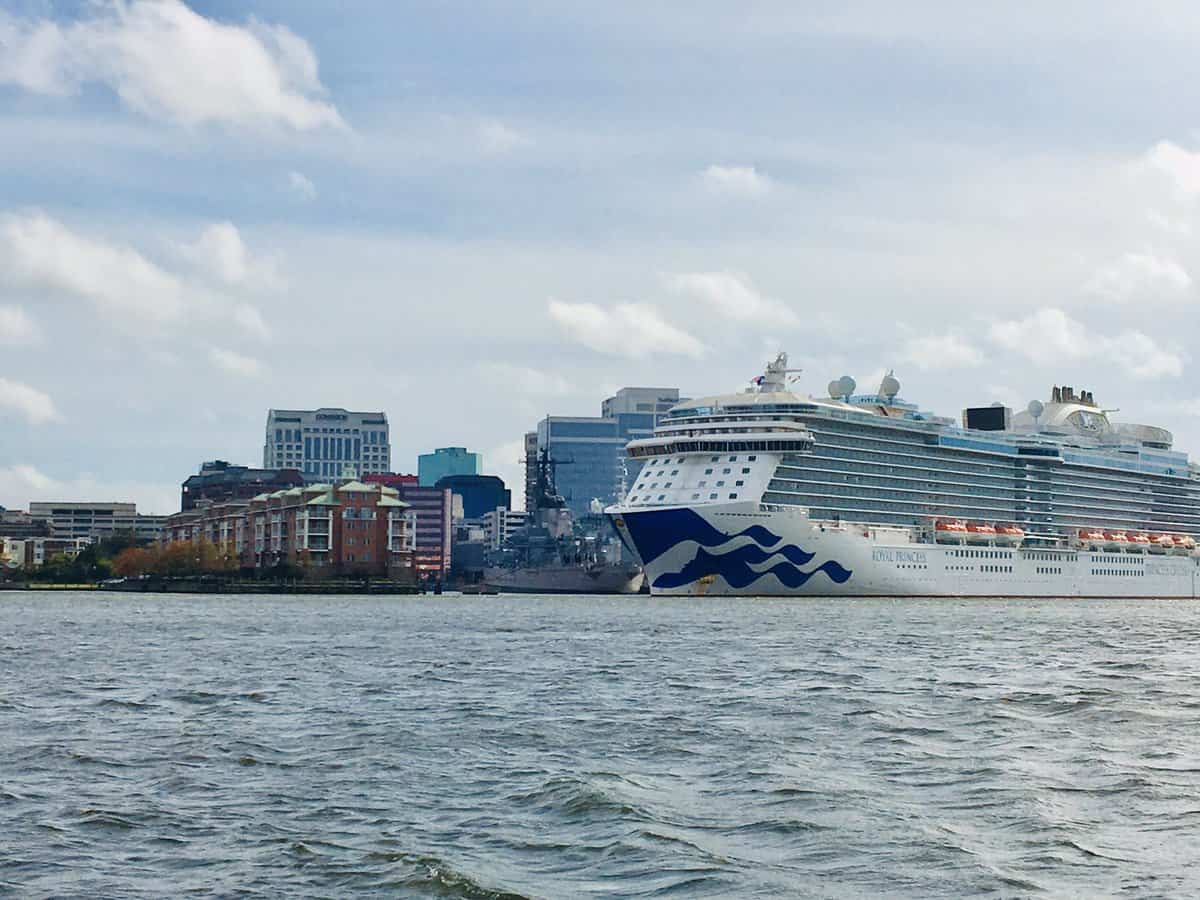 A federal judge has reportedly threatened to temporarily bar Carnival Corp. from docking its ships

The Oyster Recovery Partnership is celebrating a big victory: its shell recycling program collected a 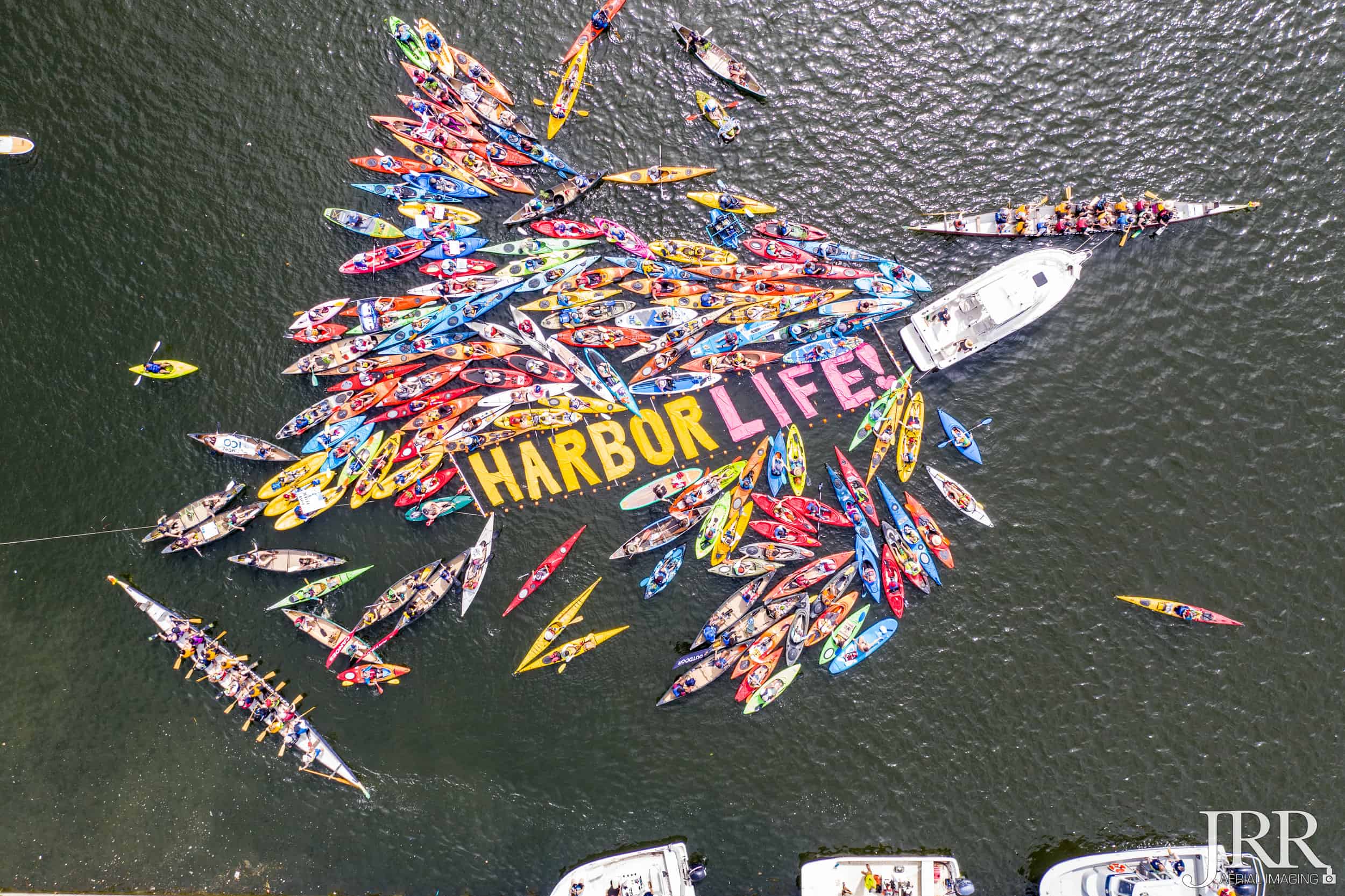