Skip to content
Advertisement
The right to name the foal known as N9BM-JQ went for $1,725 on eBay.

One of Assateague Island’s newest foals has been without a proper name since he was born in August, and now he will get one from the highest bidder on eBay.

The first 10-day auction just closed, attracting 35 bidders. A secret bidder won the naming rights to a sorrel pinto colt, for the winning bid of $1,725. The winning bidder wants to remain anonymous because the colt’s name is going to be a Christmas surprise for a loved one.

The foal was born on August 17, 2018, and is currently known as N9BM-JQ. Assateague ponies are all given number-and-letter names to help keep track of their lineage. This particular colt was born to the sorrel mare N9BM-J, known as Giggles. The possible sire, or father, is the bay stallion M6MSY, known as Bodacious Bob. The colt lives with his “birth band” in the south developed area of Assateague Island National Seashore. A band is a group of mares and the one stallion who breeds with them.

Assateague Island Alliance is holding two more naming-rights auctions, and the next one just went live Tuesday. Bids to name N6BMT-FQ, a sorrel colt born in mid-September start at $500. Click here for the eBay listing.

When that auction closes after ten days, there will be one more chance to name a foal this year.  The last auction goes live on November 28, for N2BHS-ALQ, a sorrel filly born April 6, 2018.

Names are subject to approval by the National Park Service and cannot include any branded content such as Marlboro, Pepsi or Misty. Once they are named, the foals will be added to the Foster Horse Program, a popular symbolic adoption program that raises funds for the wild horse management program.

In all, there are 79 wild horses in the herd living on the island.

What's IMET? Find Out During Its May Open House

Check out glow-in-the-dark organisms. Conduct experiments with scientists. Hang out with a science superhero. You 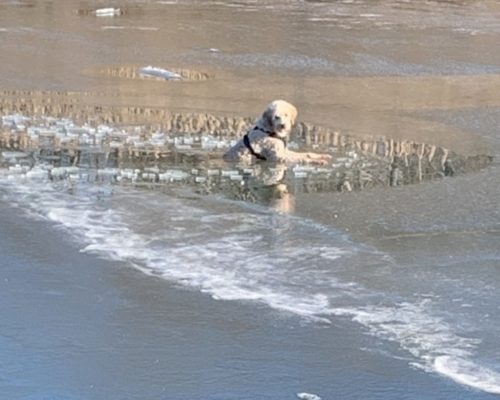 When Moose the dog escaped from a waterfront neighborhood over the holidays, several hundred members 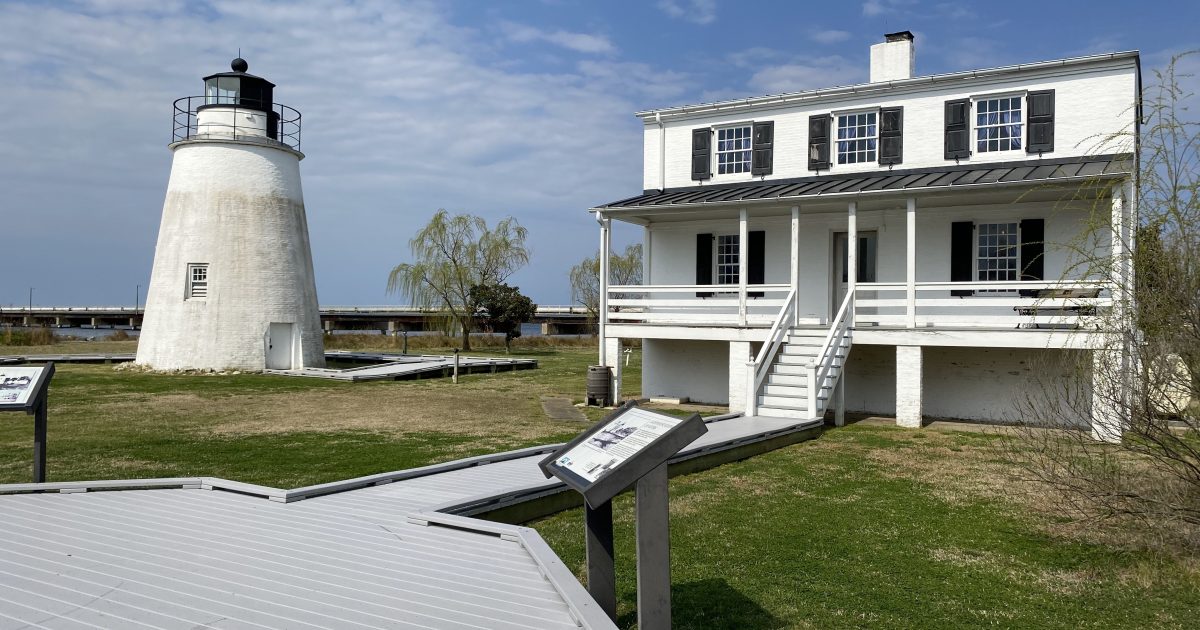