The National Hurricane Center (NHC) is warning that Hurricane Florence is getting more and more likely to cause life-threatening conditions in the Chesapeake Bay region.

The “cone” graphic that shows the storm center’s probable path has expanded to cover the entire Virginia coast and some of Maryland. Dangerous conditions can happen outside of the cone, too.

NHC says it’s still to early to determine exact timing, location, and strength of the hurricane, but that everyone from South Carolina into the Mid-Atlantic region (both coastal and inland) should watch Florence closely and have a hurricane plan in place.

The governors of North Carolina and Virginia have both declared states of emergency ahead of Florence. Maryland’s governor says emergency officials are closely monitoring the storm’s progress.

“The hurricanes of 2017 were devastating. Hurricane Florence could also be deadly and our ability to conduct rescues will be diminished or non-existent leading up to, during, and following the storm. Mariners and those living and working near waterways must be prepared, stay informed and heed storm warnings. A significant impact could also affect port operations.”

The U.S. Navy has been ordered to ready all of its ships in the Hampton Roads area to leave, as they will be safer underway than they will at port. For more details on that, click here. 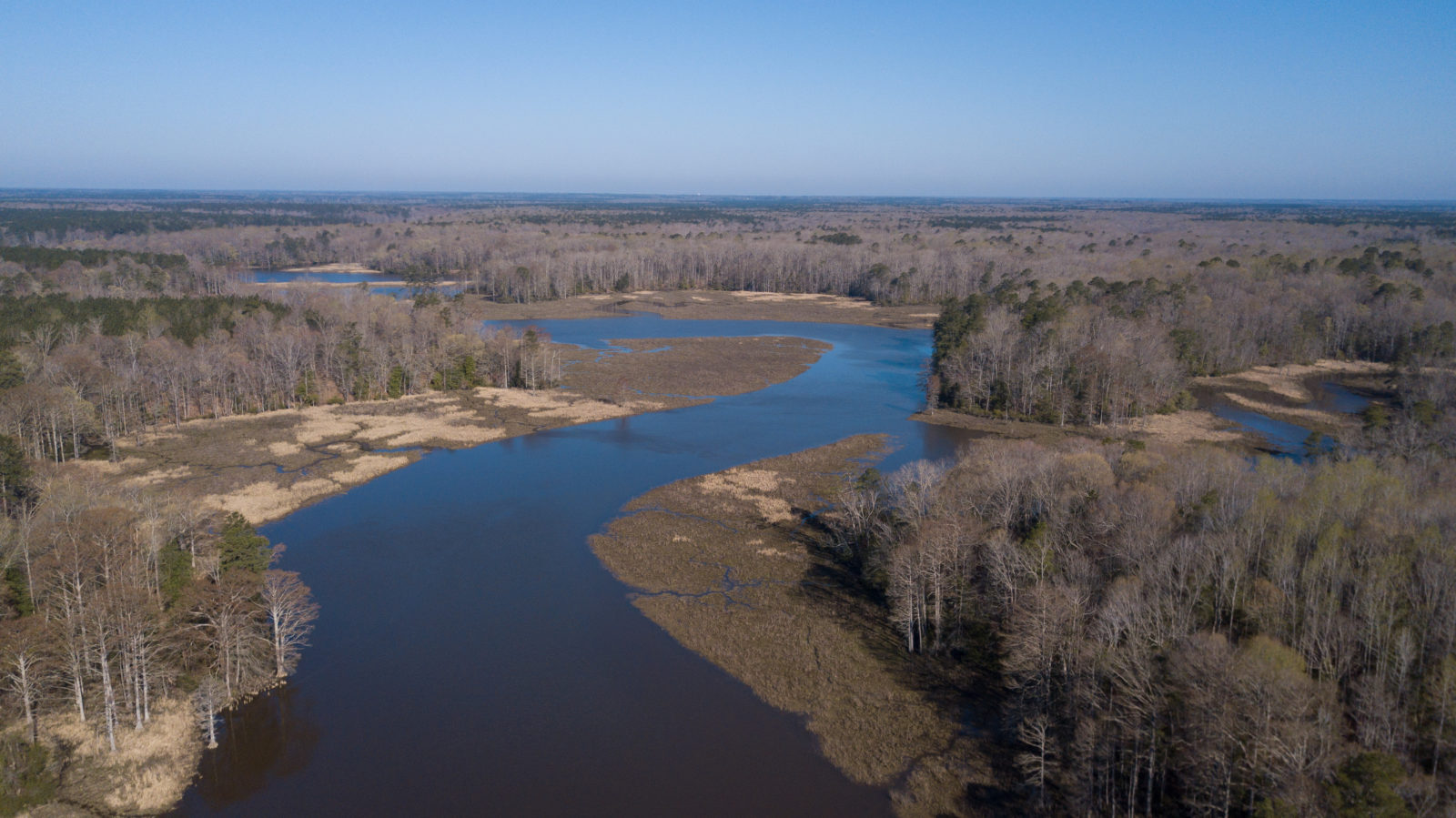