The numbers are in, and they’re staggering.

Hurricanes Harvey and Irma damaged or destroyed an estimated 63,000 recreational boats, according to BoatUS.

The combined dollar estimate of $655 million is eerily close to the damage done in Superstorm Sandy, back in 2012. In that storm, more than 65,000 boats were damaged, costing $650 million. It is considered the largest single industry loss ever.

Between Hurricanes Irma and Harvey, Irma was much more destructive, accounting for 50,000 of the damaged boats.

The bulk of Harvey’s damage to boats was in one small area of the Texas coast, “while we saw damage to recreational vessels from Irma in every corner of Florida,” says Rick Wilson, Vice President of Claims for BoatUS Marine Insurance Program.

But, Wilson points out, even Irma’s wrath could have been worse. Irma traveled up the West Coast of Florida, not the East Coast as originally forecast. And Irma lost strength as she swept up the state, with less storm surge damage.

It’s not an everyday sight on the Bay: hundreds of standup paddleboards and kayaks on 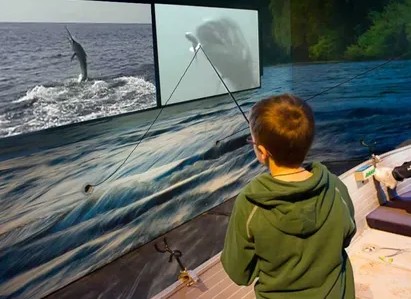 If this week’s weather didn’t remind you it’s definitely fall, the arrival of the Annapolis