A Bay photographer makes his marque.

Jay Fleming, in his early 30s, has firmly established himself as an elite member of the new generation of Chesapeake Bay photographers. He follows legends like A. Aubrey Bodine in the 1940s and ‘50s and Marion Warren in the ‘50s, ‘60s, 70’s, 80s, and 90s, plus current icons Dave Harp in Maryland and Bill Portlock in Virginia. Jay’s father, Kevin Fleming, after a globe-trotting photography career with National Geographic, has most recently concentrated on the Delaware coast. Jay, however, has forged his own style and range, which have included everything from scale patterns in the fins and skin of threatened cutthroat trout in Yellowstone National Park to a literal deep dive into the world of Chesapeake watermen.

Jay is an angler, a diver, and a boatman. Very little escapes his notice, from arrangements of shells on a beach to the collapse of the last house on Tangier Sound’s Holland Island. His first book, Working the Water, published in 2016, is now in its third printing. His images reflect both his fascination with and respect for all Bay people working in the “water business,” from shaft tongers bringing up oysters to island ladies picking crab meat. He also enjoys sharing insights to his craft with students in seminars, where he takes them directly to their subjects, in all light conditions at all hours of the day and night.

So how does an intrepid young photographer get around to cover this wide swath of Chesapeake subjects and expose his students to them? Therein hangs a tale of a good boat that worked very hard for a living for thirty years before being abandoned, then reborn to a new career. Carla Marie is a Privateer Roamer, a 21-foot, 6-inch fiberglass open outboard workboat built in the early ‘80s in Chocowinity, North Carolina. She was “rode hard and put away wet” by a crabber in Crisfield before she fell into the hands of Kevin Marshall, a multi-talented boatbuilder whose parents, Dwight and Mary Ada, are arguably Smith Island’s most skillful waterman and the finest baker of seven-layer Smith Island cakes, respectively. Kevin, who served an apprenticeship in wooden boatbuilding with master shipwrights Francis and Wayne Goddard in Piney Point on the Potomac, has branched out into fiberglass and welded aluminum, and is running a custom shop in Crisfield with serious capabilities in
all three materials.

In his forays around Smith Island, Fleming had met Kevin’s parents and then Kevin himself. He had also scared himself several times, running out to the island from Crisfield in a faithful, tiller-steered 17-foot, 6-inch Privateer Bay Boat; a tough little rig that Jay has trailered all over the Maryland and Virginia eastern shores and coasts. She’s able for her size, but Fleming was thinking about offering classes to aspiring amateur photographers and knew he needed something bigger. Kevin attended an opening of Jay’s photographs at a gallery in Annapolis, featuring an image of Dwight crabbing, and Jay, knowing his capabilities, asked him if he knew of a 22- to 25-foot skiff that he would be willing to rebuild and customize for photographic purposes.

Privateers are excellent semi-V hulls with low deadrise in the running surface for shallow draft and efficiency but sharp bows with classic Carolina flare for seaworthiness and dry running. The Roamer has a well-deserved reputation as an all-purpose hull. Jay needed a skiff he could trailer easily, launch in a range of places, and run safely in reasonable weather to places like Smith Island. She should be stable and open to allow up to six people to move around easily for photography, with places for them to sit or stand securely for running and, maybe most of all, with dry, secure storage for valuable cameras, tripods, and related gear. Watermen typically rig boats like the Privateer Roamer with side consoles for large deck space, but a center console fitted Jay’s purposes best. The old Privateer was a blank canvas, so he and Kevin carefully laid out her restoration.

The restored Carla Marie is a testimony to Kevin Marshall’s skills. He tore her apart down to the bare hull, then rebuilt her stringer system with doubled fir plywood encased in fiberglass, and fabricated a 60-gallon aluminum fuel tank to fit. Over the stringers and the tank went a new plywood deck, glassed on both sides, fastened to the stringers with 5200 adhesive, and screwed down for good measure. The old boat’s gunwales and bow deck were still sound. Kevin replaced the notched transom with doubled and glassed plywood straight across and added knees tying it to the stringers, and fabricated a 30-inch deep aluminum transom bracket for the outboard. As Jay’s photos show, the restoration is impeccable. Carla Marie, named for Jay’s mother, is like her namesake, a pretty girl.

Danny’s Marine in Linkwood, south of Cambridge, installed an efficient 150-hp Suzuki four-stroke mounted on an electric jack-plate, which allows Fleming to raise the engine vertically when running in shallow water. The rig makes a great combination for running at speeds in the upper-’teens and low-20s, with plenty of power to carry students and equipment. Jay has left Carla Marie’s interior Spartan with a stand-up steering console and a large Yeti cooler forward. Since his students are paying customers, he has obtained his Coast Guard Master’s certification and equipped the boat with the requisite safety gear.

How does she work? Take a good look at Fleming’s web site (jayflemingphotography.com) to see for yourself. On one-day workshops, Carla Marie carries students to the open Chesapeake off of Annapolis at daybreak to hone their photographic skills in the morning light shining on and reflecting off sights from Thomas Point Light and local watermen’s boats to freighters at anchor and pelicans on the Bay Bridge stonepiles. On three-day workshops, Fleming sets up bases in local B&Bs on Smith and Hooper’s Islands, including colorful meals from local cooks, visits to oyster farms, and marsh explorations. Jay’s knowledge of the people, the territory, and the sights provide unique opportunities for his fast-developing and varied clientele, with Carla Marie as their working platform.

In the legendary Old West, skillful cowboys developed deep, affectionate working relationships with their quarter horses. On the twenty-first century Chesapeake, you’ll see the same kind of partnership between this gifted, hard-working young photographer and his big skiff, reborn to a new life even though she is nearly ten years older than her skipper. Look for Jay Fleming and Carla Marie on your home waters soon. They get around.

From the beginning of the race off Deal Island, the Tilghman Island-based skipjack, with Captain 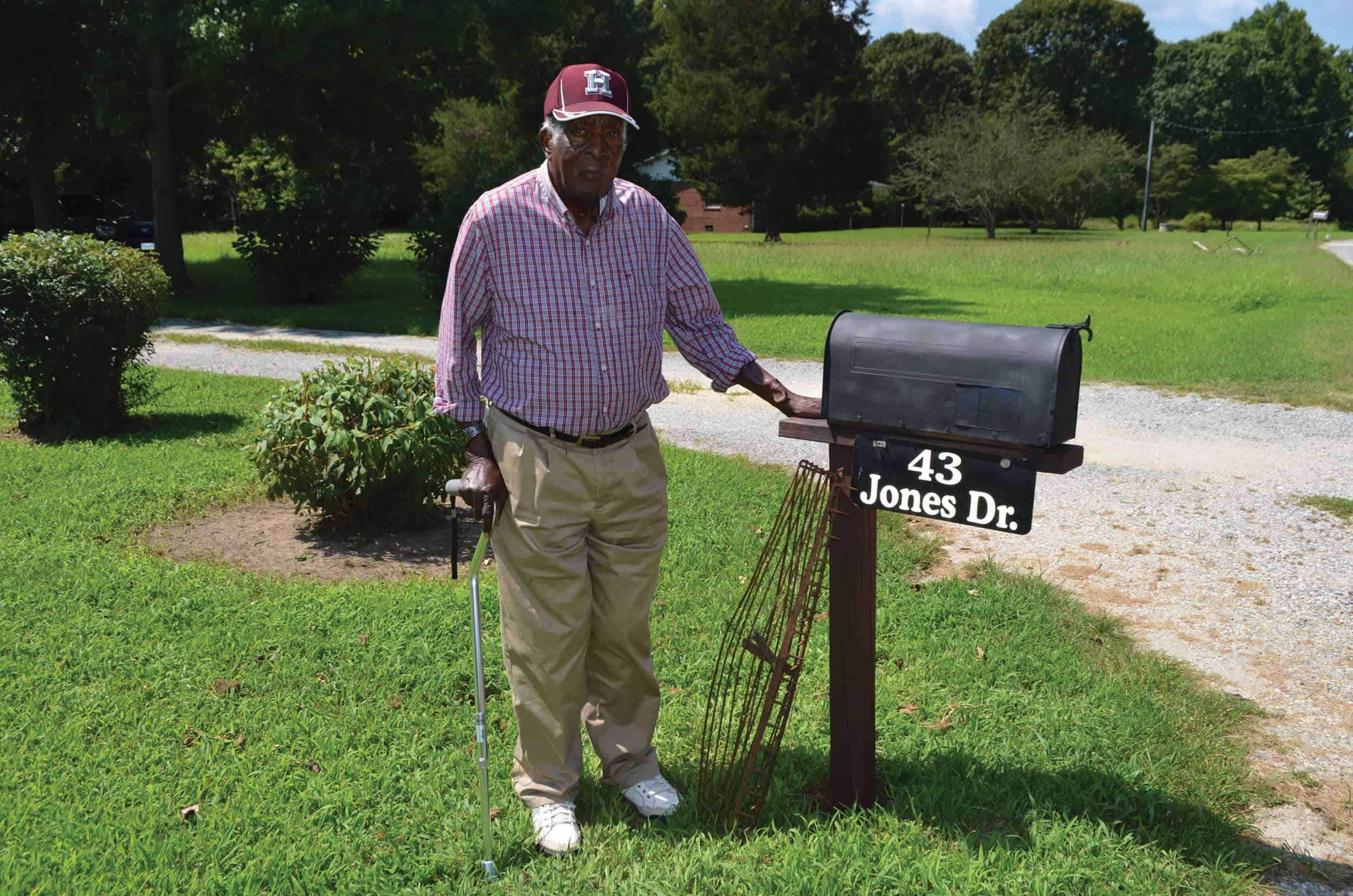 All My Work is Just the Water

Shipwreck on the Chester