The Maryland Department of the Environment (MDE) and the U.S. Coast Guard are investigating a spill in the Jones Falls, a tributary that flows directly into the Baltimore Harbor and then into the Bay.

A rainbow sheen was first spotted in the Inner Harbor, near Pier 6, a popular site of outdoor concerts.

The Coast Guard says about 50 gallons of lube oil “discharged into the harbor through the Jones Falls outfall near the 2100 block of Falls Road.”

MDE says it deployed a boom to contain and absorb the oil. The Coast Guard then hired a contractor to further contain and clean up the spill.

The Coast Guard says source of the oil and the party responsible for it landing in the Falls have not yet been identified. The Oil Spill Liability Trust Fund is being used to pay for response efforts.

Bay Bulletin will continue to update this story as it develops.

With their hopes set on the 36th America’s Cup in March, the U.S. Challenger racing 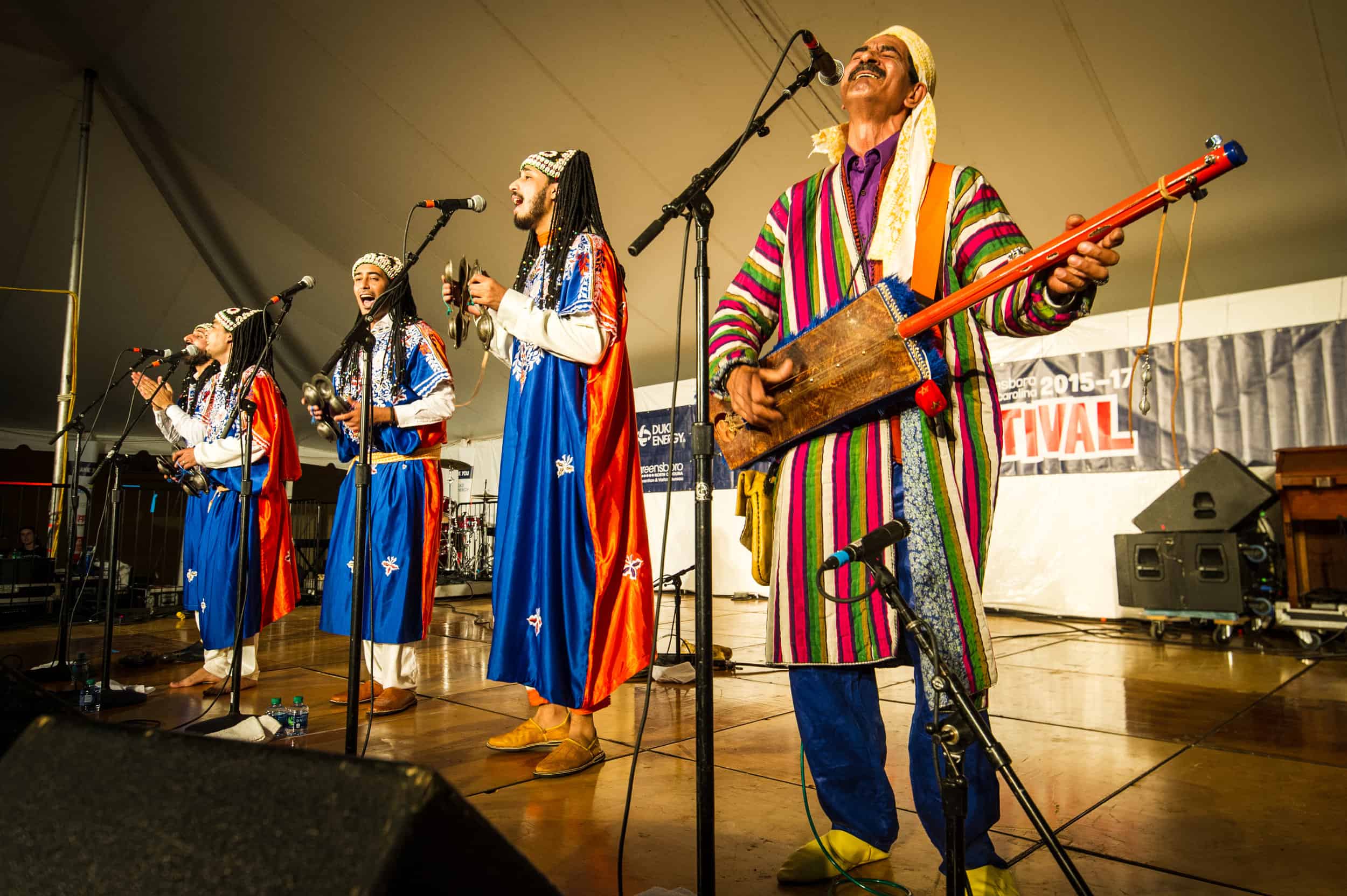