A 39-year-old woman’s body was found on Spa Creek some six hours after her kayak overturned in Annapolis Saturday afternoon.

Stephanie Hancock went into the water near Horn Point just before 3:20 p.m. Saturday, while out kayaking with a companion.

Maryland Natural Resources Police (NRP) acting spokesperson Capt. Melissa Scarborough explains to Bay Bulletin: “One kayak flipped and the other was attempting to help right it when he realized she wasn’t above the water.  He and another person in the area went in the water to search for her.”

According to the Coast Guard, the harbormaster was able to pull the companion out of the water, but Hancock never re-surfaced.

NRP does not believe weather was a factor in Hanson’s death. Scarborough points out, “Kayaks are a fairly unsteady platform.  It is not unusual for them to flip.”

Hancock was not wearing a life jacket at the time.

Hancock was a U.S. Secret Service special agent, the agency confirms. In a statement, a Secret Service spokesperson said Hancock had been with USSS since 2007, and last served on the Presidential Protective Detail.

“Our condolences, as well as our thoughts and prayers, are with the family of Special Agent Hancock,” the statement reads. 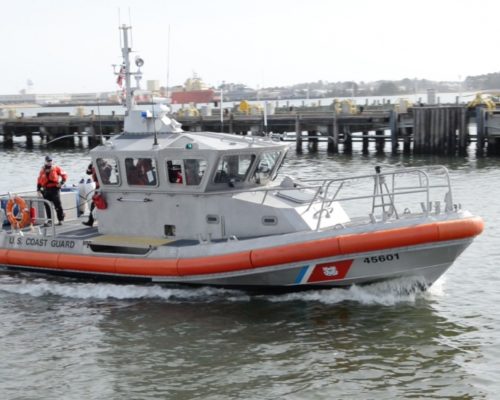 Archaeologists in Historic St. Mary’s City (HSMC) have begun to dive into the treasures that