In a case that aimed to test the enforceability of Maryland’s forest conservation law, a state court judge has thrown out a lawsuit challenging Harford County’s approval of bulldozing a heavily wooded tract to build a business park.

The lawsuit alleged that the county hadn’t followed its own forest conservation ordinance in approving the developer’s plan to clear 220 acres of privately owned woods to erect several warehouses, a hotel and other commercial buildings.

Like most localities in Maryland, Harford’s ordinance mirrors the state Forest Conservation Act, which allows for less than complete replacement of trees cut down but also calls for avoiding or minimizing development of important woodlands whenever possible.

The developer, Chesapeake Real Estate Group, maintained that this heavily wooded 326-acre tract in Abingdon is the only suitable site for a distribution complex, even though there were 18 vacant warehouses in the region. It pledged to preserve another 95 acres of forest on the site and will be required to plant 8 acres of new trees in mitigation for the woods it intends to clear.

In their lawsuit, opponents noted that county officials also had authorized the developer to cut down 49 of the 85 largest trees on the site, despite the law’s requirement to minimize removal of large “specimen trees.”

But in an Oct. 22 opinion, Judge Adkins-Tobin found that the county’s approval of the developer’s forest conservation plan was not a final decision on the project, so not subject to judicial review. The judge did say that project opponents are not prevented from suing again after the overall development plan is approved.

AJ Metcalf, spokesman for the Bay Foundation, said the nonprofit environmental group is considering an appeal of the suit’s dismissal.

Tracey Waite, a Harford County climate activist and head of a coalition opposed to the business park, said neighboring residents were disappointed not to have their day in court, but they were hopeful the foundation will pursue an appeal. Meanwhile, she said, opponents were writing letters to the developer and property owner urging them to sell the land for preservation instead.

Two other pending lawsuits challenge the Maryland Department of the Environment’s approval of permits allowing the developer to build across streams and wetlands on the site. One was brought by the Chesapeake Legal Alliance on behalf of the Gunpowder Riverkeeper, while another was brought by neighbors of the proposed business park. The cases have been consolidated, but a trial date has not been set.

Environmentalists contend that the state law followed by most Maryland localities isn’t strong enough, in part because the state exercises little oversight over how it’s enforced.

At the behest of community and environmental groups, a few counties and Baltimore city in the past year have beefed up their local forest conservation laws beyond what the state requires. 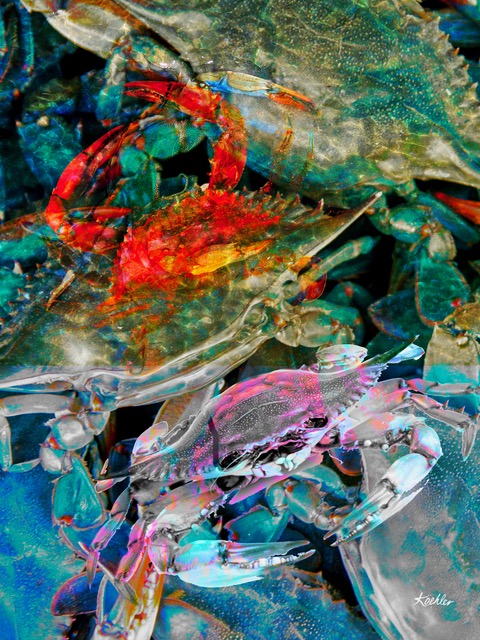 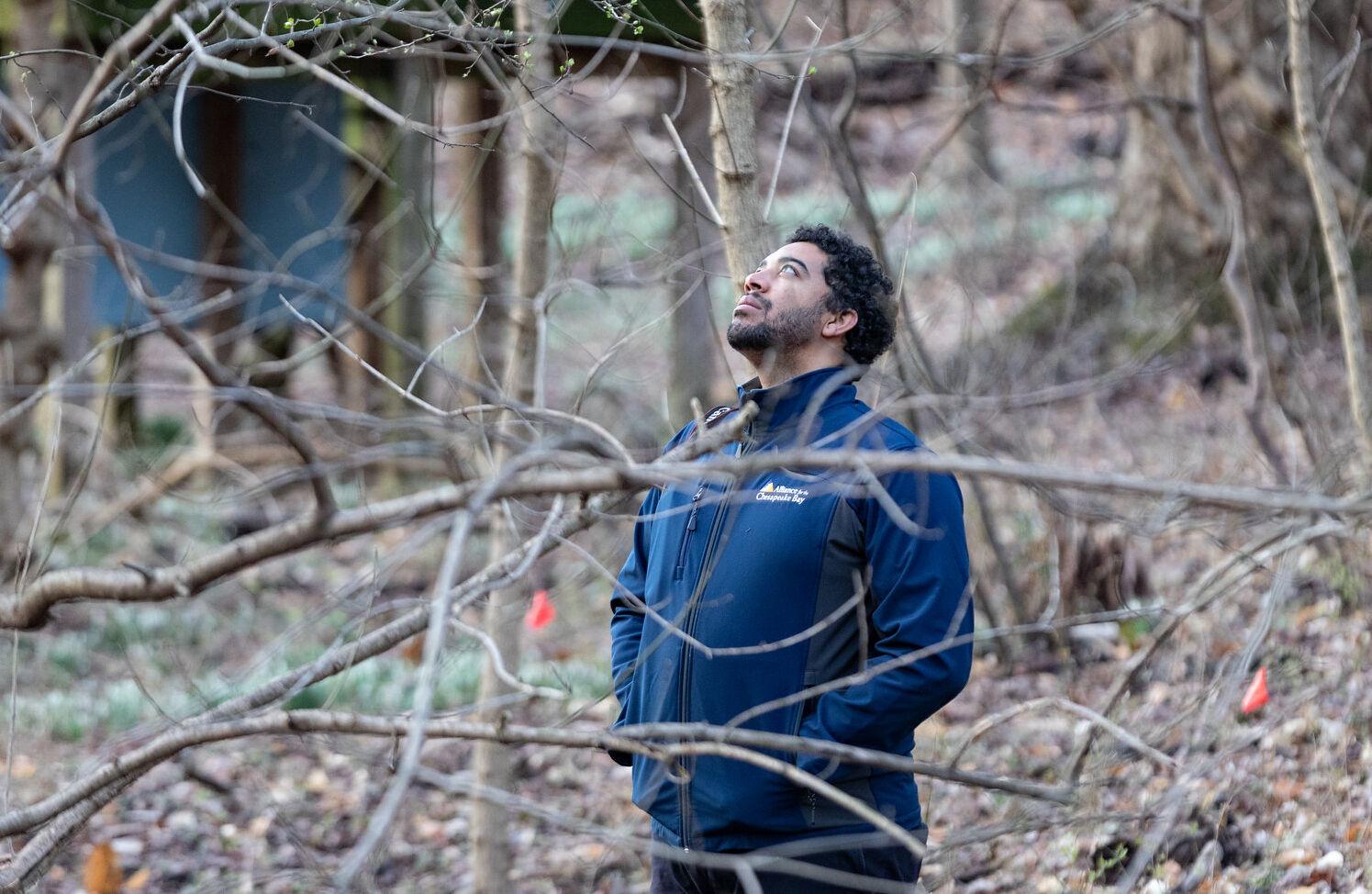 By Jeremy Cox, Bay Journal News Service The Audubon Naturalist Society, one of the oldest