The Chesapeake Bay’s first ever Triple Crown of Charity Sailing is in the books, and the winning skipper is a leukemia survivor.

John Heintz and his Harbor 20, Endurance, managed to combine the best race finishes and the most money raised across three 2018 races: the Leukemia Cup (Leukemia & Lymphoma Society), the CRAB Cup (Chesapeake Region Accessible Boating), and the Hospice Cup.

Heintz was awarded the Triple Crown of Charity Sailing Trophy, sponsored by Weems & Plath, at the newly reopened Market House at Annapolis City Dock Wednesday night. For Heintz, the effort to raise funds for these charities was personal. He was diagnosed with Acute Myeloid Leukemia and received a bone marrow transplant from his son, Eric. Other Heintz family members have also fought leukemia.

“A lot of the sailors only participate in one or two, so the Triple Crown gets more people involved in all three,” says CRAB Operations Manager Sarah Winchester.

The jointly-promoted sailing races say they’ll bring the Triple Crown back next year. Organizers praise all three finalists for the “outstanding effort they put into making “The Sailing Capital of the United States” also the most charitable sailing community.

CRAB is a non-profit that provides specially-adapted sailboats for those with disabilities, recovering warriors, and children from at-risk communities. 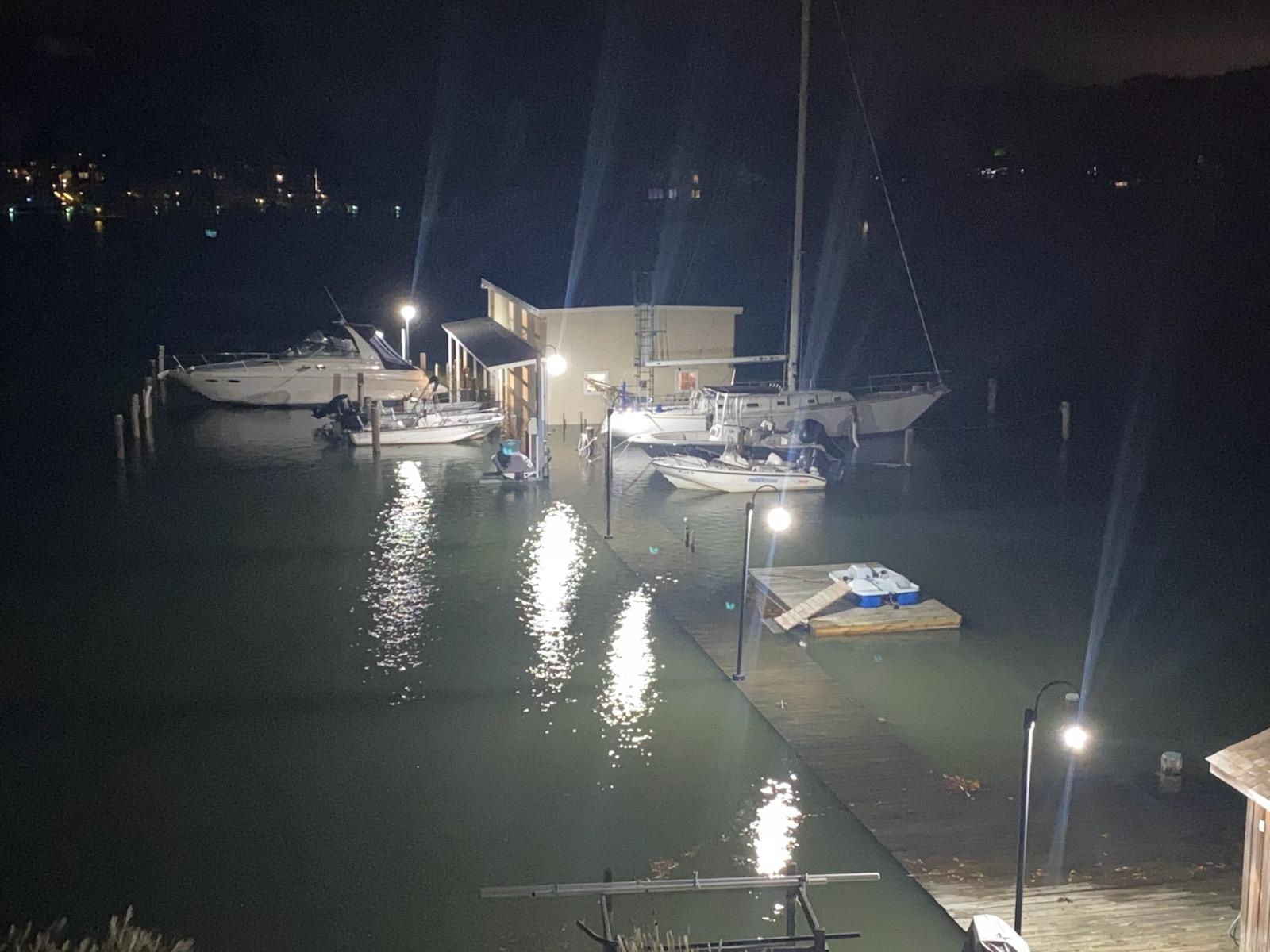