Almost six weeks after a 63-year-old woman died in a boat collision near the mouth of the Magothy River, police announce they’ve arrested the operator of the other boat involved. He allegedly left the scene of the crash, prompting Maryland Natural Resources Police (NRP) to launch an investigation in search of him.

Edds Jr. was allegedly behind the wheel of a white center-console that ran into a Wellcraft the night of Sunday, July 3 in the six-knot channel zone at the mouth of the Magothy. Aboard the Wellcraft was a couple returning from a fireworks display, according to witnesses. The husband, Brian Slattery, was not injured in the crash but his wife, 63-year-old Laura Slattery, suffered fatal injuries.

Police say the center-console left the scene and went into Deep Creek. They recovered a white center-console two days later in connection with the case and hauled it from the Cape St. Claire boat ramp. But the arrest of its driver didn’t come until Aug. 12.

“Our investigators and the state’s attorney’s office worked meticulously and diligently to make
this arrest,” said NRP Superintendent Col. Adrian Baker. “This is a tragic case, and we send our
deepest sympathies to Laura Slattery’s family. We hope this arrest brings them closure as they
navigate this difficult time.”

Slattery leaves behind her husband, three children, and four grandchildren.

A bail review was held for Edds Jr. on Monday according to Maryland’s judiciary case search, and he was being held behind bars without bond. 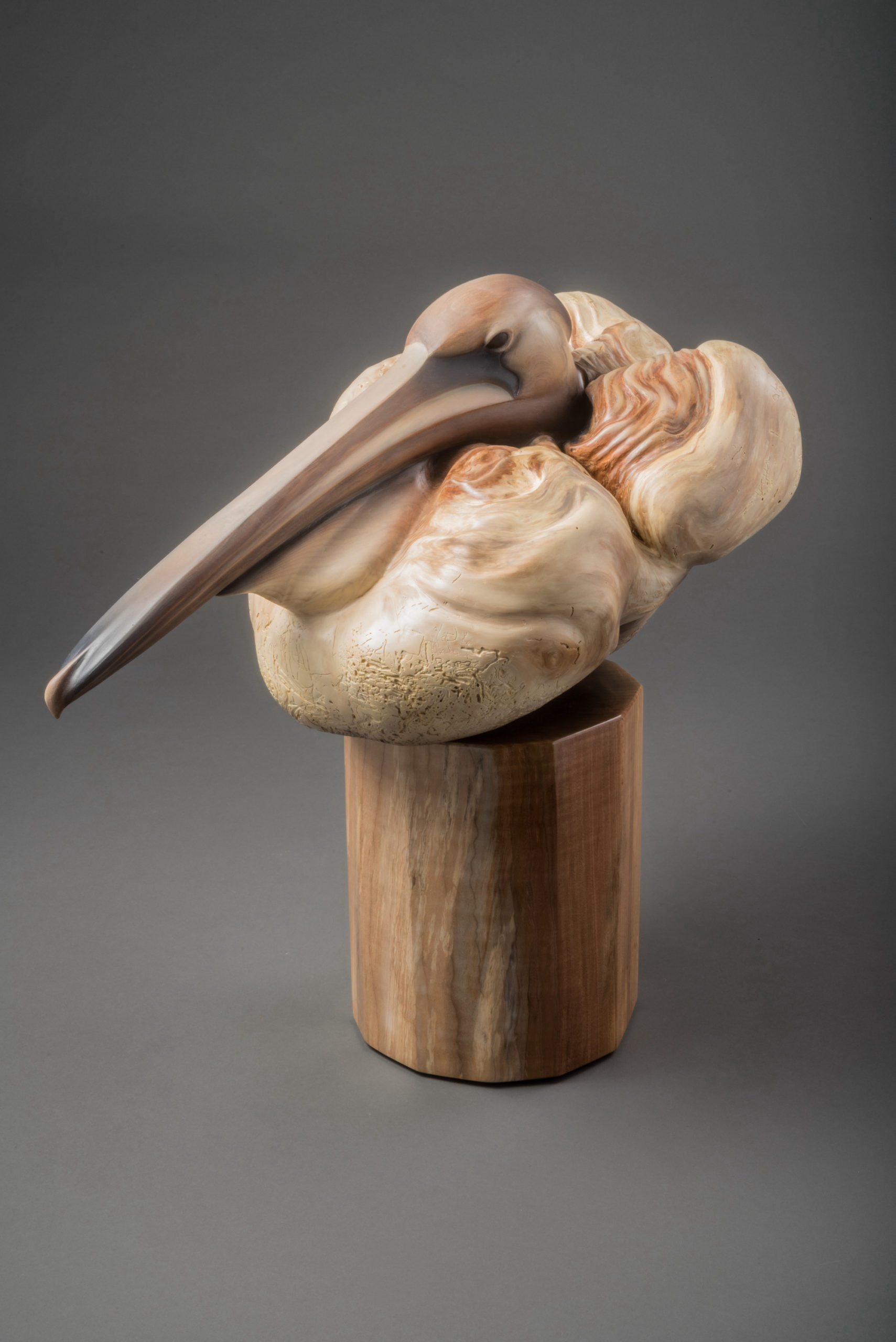 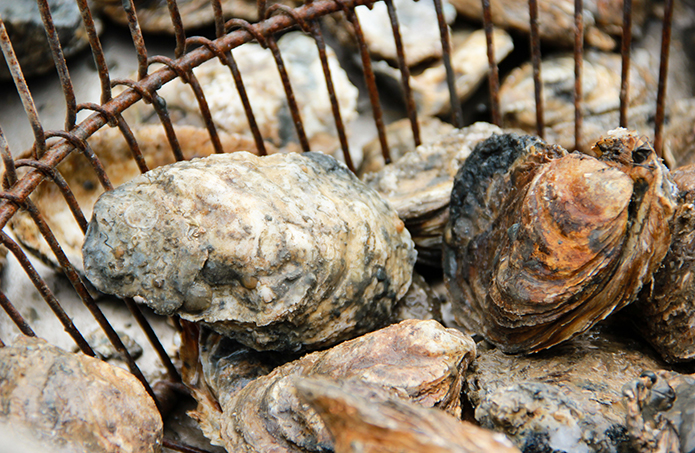