An Eastern Shore man who calls himself OC Shark Hunter online is charged with guiding fishing trips without a license.

Police say Ager was the unlicensed guide and administrator of the “OC Shark Hunter” social media accounts on Facebook and Instagram. The Instagram account had more than 17,500 followers, as of Saturday. According to NRP, “those accounts had been reported for displaying pictures of Ager with illegally beached species of sharks taken from waters off Worcester County.”

NRP says officers went undercover to book a trip for $750 with Ager, to catch large-shark species from Assateague Island. When Ager showed up at the arranged time and place, he was charged by the state. He also faces federal charges of operating a business on public land without a permit.

If Ager is found guilty of the state charges, he could spend up to a year in jail and pay $1,000 in fines.

A federal judge has reportedly threatened to temporarily bar Carnival Corp. from docking its ships 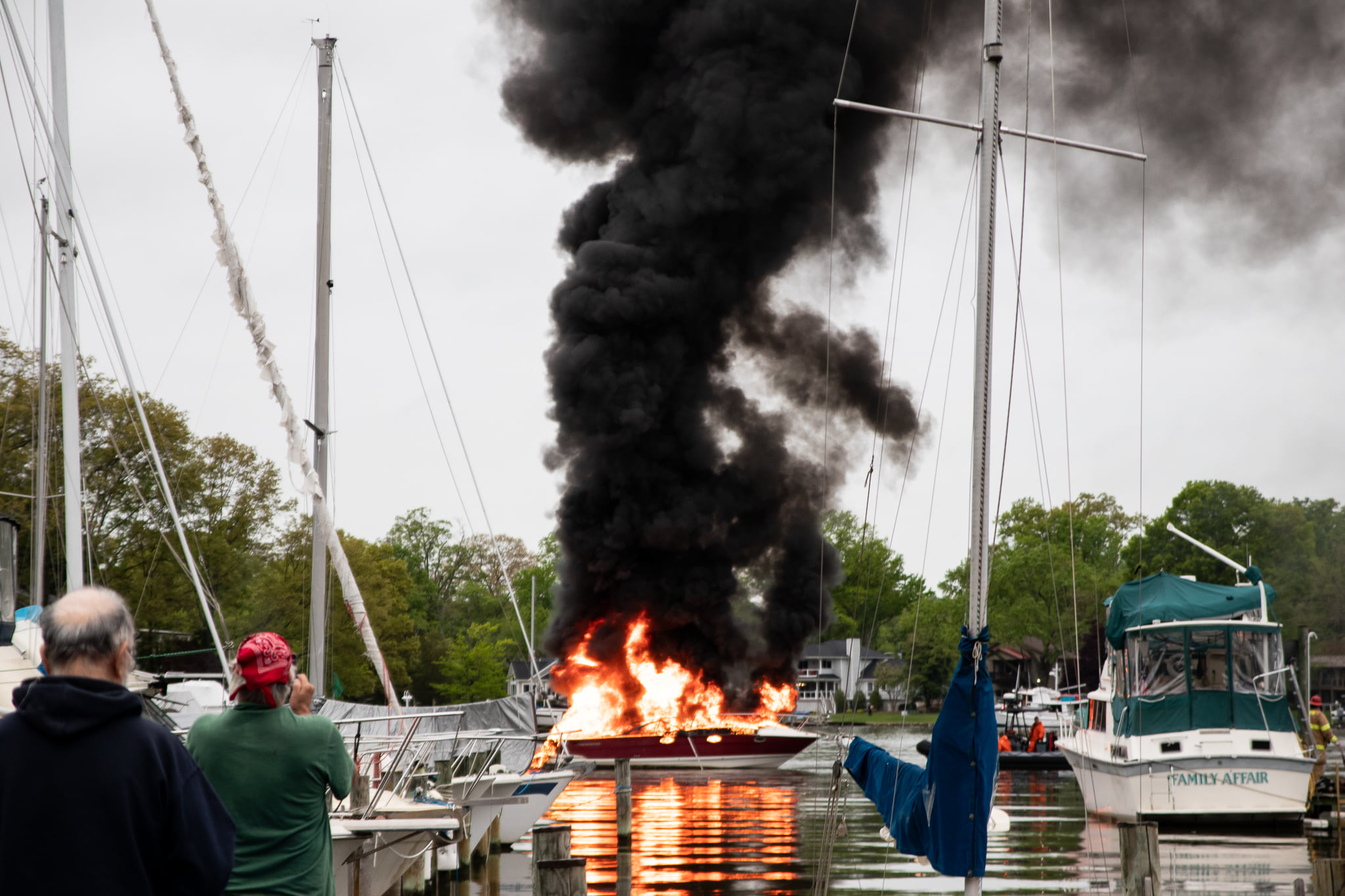