UPDATE: The Coast Guard has suspended its search for the missing man after covering 347 square miles of the water.

A 35-year-old man disappeared in the water at Little Island State Park on Tuesday afternoon, while chaperoning a class trip.

The Coast Guard says the man went into the water to help a 13-year-old child reportedly caught in a rip current. After he saved the student, the man didn’t resurface at the beachfront park in Sandbridge.

“We never make the decision to suspend lightly and in this particular case, it’s especially difficult,” said Capt. Kevin Carroll, commander of Coast Guard Sector Hampton Roads. “We share our deepest sympathies with the family of a man who risked his own life to save another.” 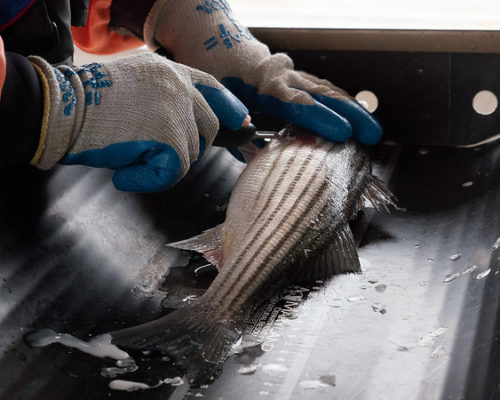 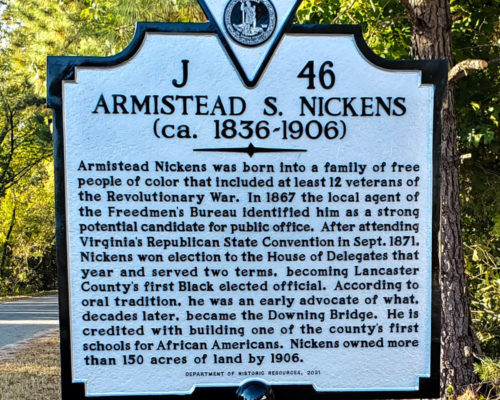 There’s a new Historical Highway Marker in Virginia’s Northern Neck, all in honor of a