A young man is presumed dead in the Severn River, after the kayak he was in capsized amid high winds.

Ramirez disappeared into the water last Wednesday in a late-afternoon kayaking accident near the mouth of Chase Creek.

NRP says Ramirez and a coworker were detailing a boat when their work platform broke free in high winds, and started drifting away. The two men jumped into a nearby kayak to chase down the platform.

The coworker was rescued and taken to Anne Arundel Medical Center. He was reported in stable condition.

Gale warnings were in effect on the Bay from 10 a.m. Wednesday through the evening. When Ramirez capsized, winds were out of the west at 30 miles per hour with gusts reported up to 41 miles per hour according to NRP. Ramirez was not wearing a life jacket when he went into the water.

This accident would mark the first boating fatality of the year in Maryland. Last year, NRP reported nine fatalities. In 2016, there were 17 deaths and in 2015, 21 deaths, which was a 20-year high. 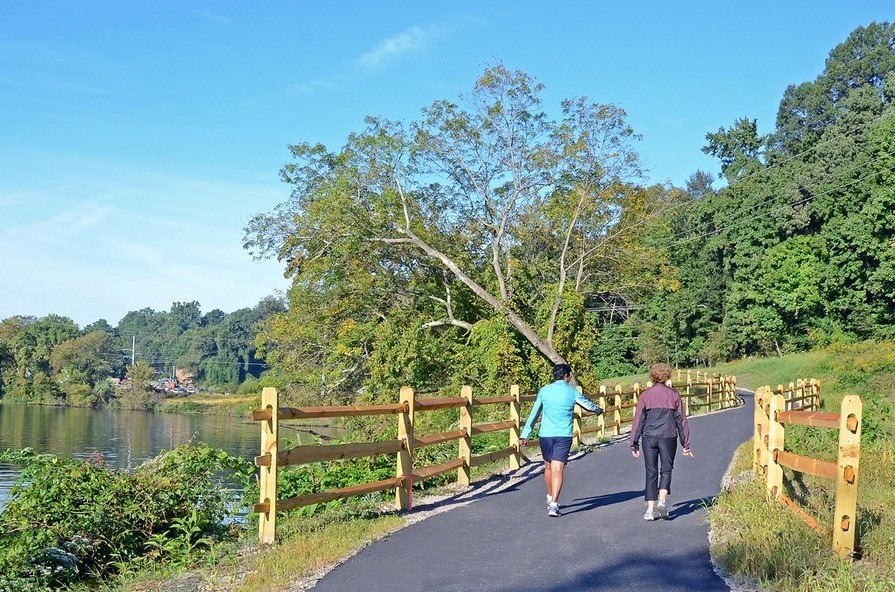 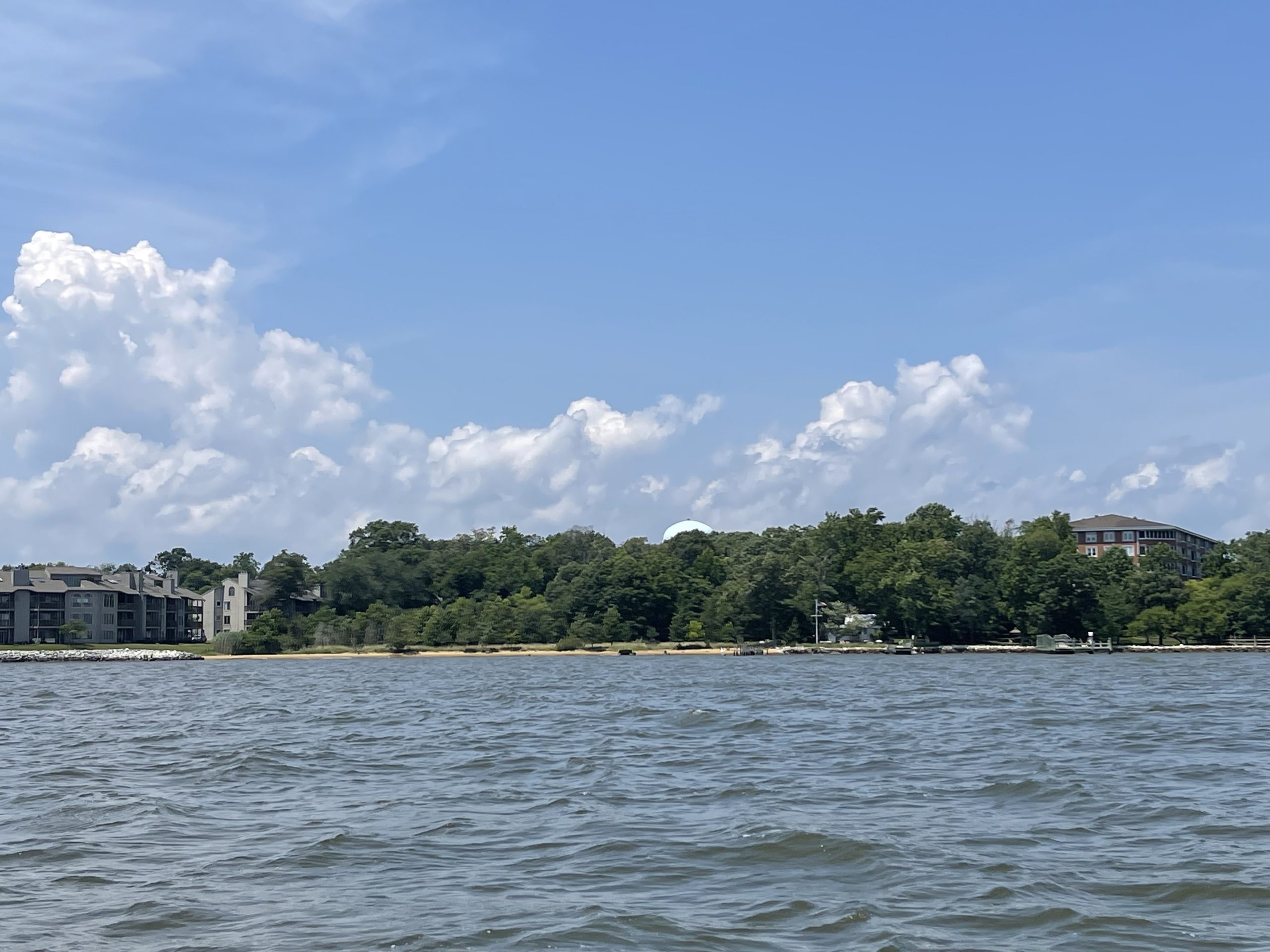 Famed Annapolis Black Beach Resort to be Preserved as Park