The irony is hard to ignore: the Annapolis Maritime Museum—where photojournalist Jay Fleming’s pictures of rising Bay waters are on display—became the victim of those rising tides late last month.

The Halloween weekend storm that brought record water levels to parts of the Bay and near-record levels to Annapolis left 13 inches of water inside the first floor of the museum in Eastport. Staff were forced to close to the public for more than a week, and as of Tuesday were still racing to reopen.

Staff and volunteers spent days cleaning and re-installing exhibits that were preemptively moved to higher ground. And that’s where Jay Fleming comes back in:

Fleming, who has a permanent exhibit of rotating works at the maritime museum, will hold the official release of his new book, Island Life, there this Thursday evening. It covers all facets of the relatively isolated Smith Island, Md. and Tangier Island, Va., both of which are only accessible by water (or air). Fleming’s photos aim to capture and record aspects of the islands, which are gradually shrinking due to sea level rise and erosion, before they are gone.

From his years spent traveling to the two islands, Fleming has developed relationships with residents who don’t always open up to people from the mainland, and he’s able to share their stories and the images that sometimes say more than words can.

“I am most excited to share the diverse range of subject matter that I covered in this book, from islannd wildlife (underwater and above water) to the way of life in the communities,” Fleming, a CBM contributor, tells Bay Bulletin.

In the latest issue of Chesapeake Bay Magazine, we excerpt some of the book: chesapeakebaymagazine.com/island-life/

The event on Thursday, Nov. 11 begins at 5 p.m. for Annapolis Maritime Museum members, with a brief talk on what inspired the book, Fleming’s second focusing on Bay culture. Doors open to the general public at 6 p.m. and the event is free. Fleming will sell and sign his books and 2022 calendar, and the museum’s newest exhibits, completed this spring, will also be open for viewing.

Take a Fresh Look at CAPCA

The Chesapeake Area Professional Captains Association’s expands its offerings and website. by Art Pine If 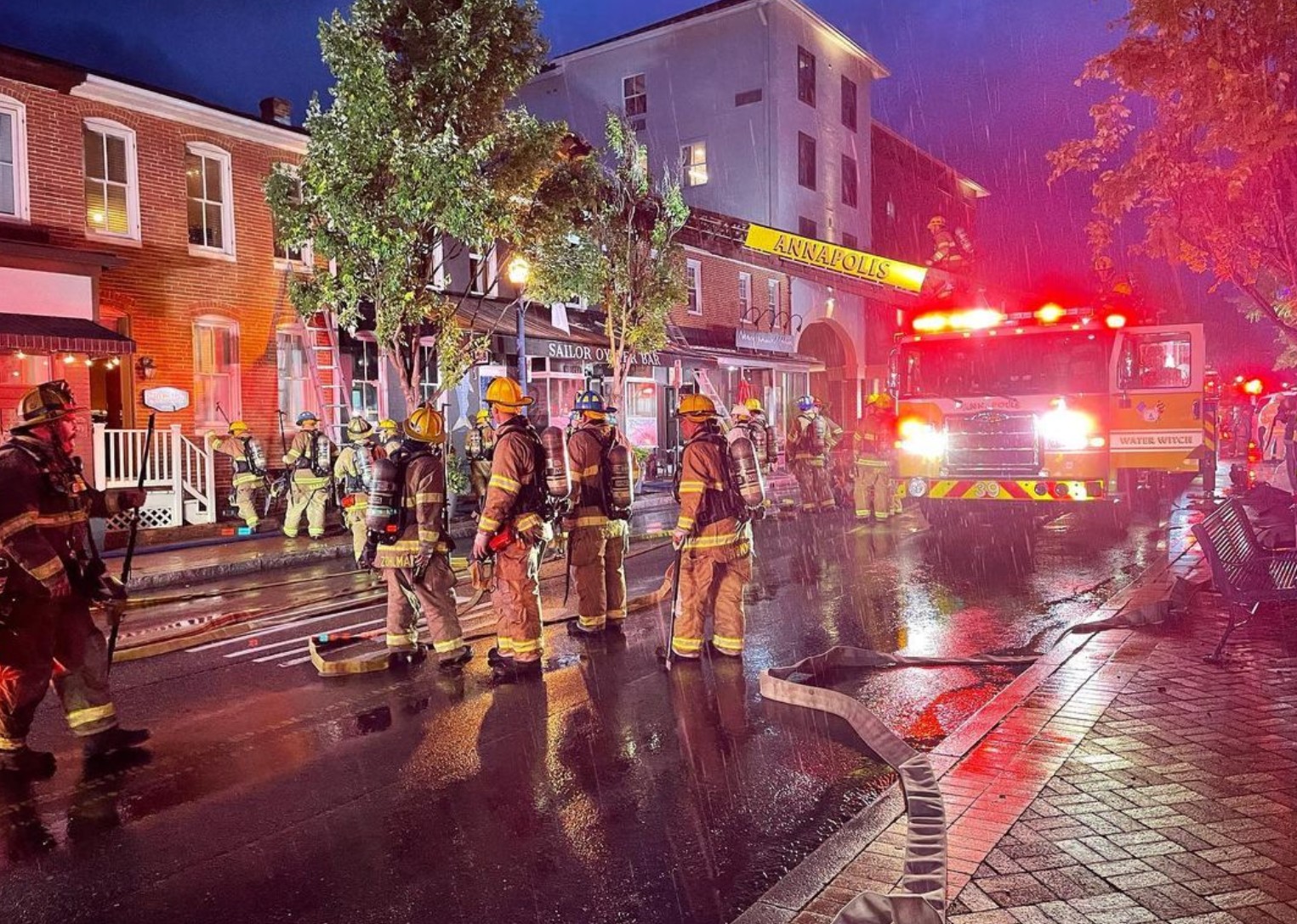 If you went into 2020 with a resolution to give back, the Chesapeake Bay Foundation