Last week, a high school math teacher did what no one else has ever done: won the White Marlin Open for a second time.

Tommy Hinkle, a teacher from nearby Stephen Decatur High School in Berlin, Maryland, won the 46th annual offshore tournament out of Ocean City. Hinkle defied astronomically high odds to become the only two-time winner of the world’s richest billfish tournament with his 79.50-pound white marlin caught on Day 4.

The billfish was good enough to stave off a record-setting fleet of 404 boats, all in pursuit of an estimated $6.1 in total prize money, also a record. Hinkle’s winning 2019 catch is estimated to be worth $1.5 million. In 2008, he won the WMO with an 81-pound white marlin.

On Friday evening the local fisherman was easily the crowd favorite. When his last competitor’s white marlin came up light on the scales, the throng gathered at Harbor Island Marina chanted his name.

Hinkle said of his win, “You talk about living a dream– I mean a recurring dream that you can’t believe is real… Preparation met opportunity.”

Hinkle reporters that the team has been together for twenty years, using the same techniques. While Hinkle said he hopes his win might inspire students to follow at least one of his passions, he also noted if you want to earn a million dollars, ‘Don’t be a fisherman, go out and get a real job.”

Another impressive catch was the 91-pound wahoo that Anne Aramendia caught fishing aboard Give It Away. It was the third-largest wahoo in WMO history. Other notable winners include Craig Dickerson’s 465.50-pound blue marlin ($962,165), the 201-pound bigeye tuna landed by Russell Garufi ($935,915) and a 277.5-pound mako shark caught by Greg Robinson ($225,000). As we reported last week, all winners must pass a polygraph test.

Another big draw, especially for non-fishing fans, seemed to be trying to snatch a glimpse of basketball legend Michael Jordan. Spectators did spy his boat 80-foot Viking sport fishing machine, Catch 23, coming in to the Ocean City Inlet. For the record, Jordan caught one white, and overall his crew caught and released eight white marlin, none of which were big enough to be weighed. Another celebrity angler, Chef Emeril Lagasse, also fished the tournament, though his crew didn’t catch a fish worthy of taking to the scales.

WMO organizers say the number of marlin caught and released this year was a record– by far. Anglers caught 1,459 white marlin with 1,429 released. That breaks the 2016 tournament record by more than 100 fish. In all, WMO competitors caught 1,521 billfish.

The catch-and-release record is good news from a conservation standpoint. And the fish brought to the dock to be weighed provided valuable information to marine biologists from the Gulf of Maine Research Institute. They collected stomach content samples that offer researchers clues into possible changes in the marine ecosystem. They also removed otoliths (small ear bone) biologists use to calculate the age of a fish. Additionally, most of the meat from qualifying fish is donated to the Maryland Food Bank. 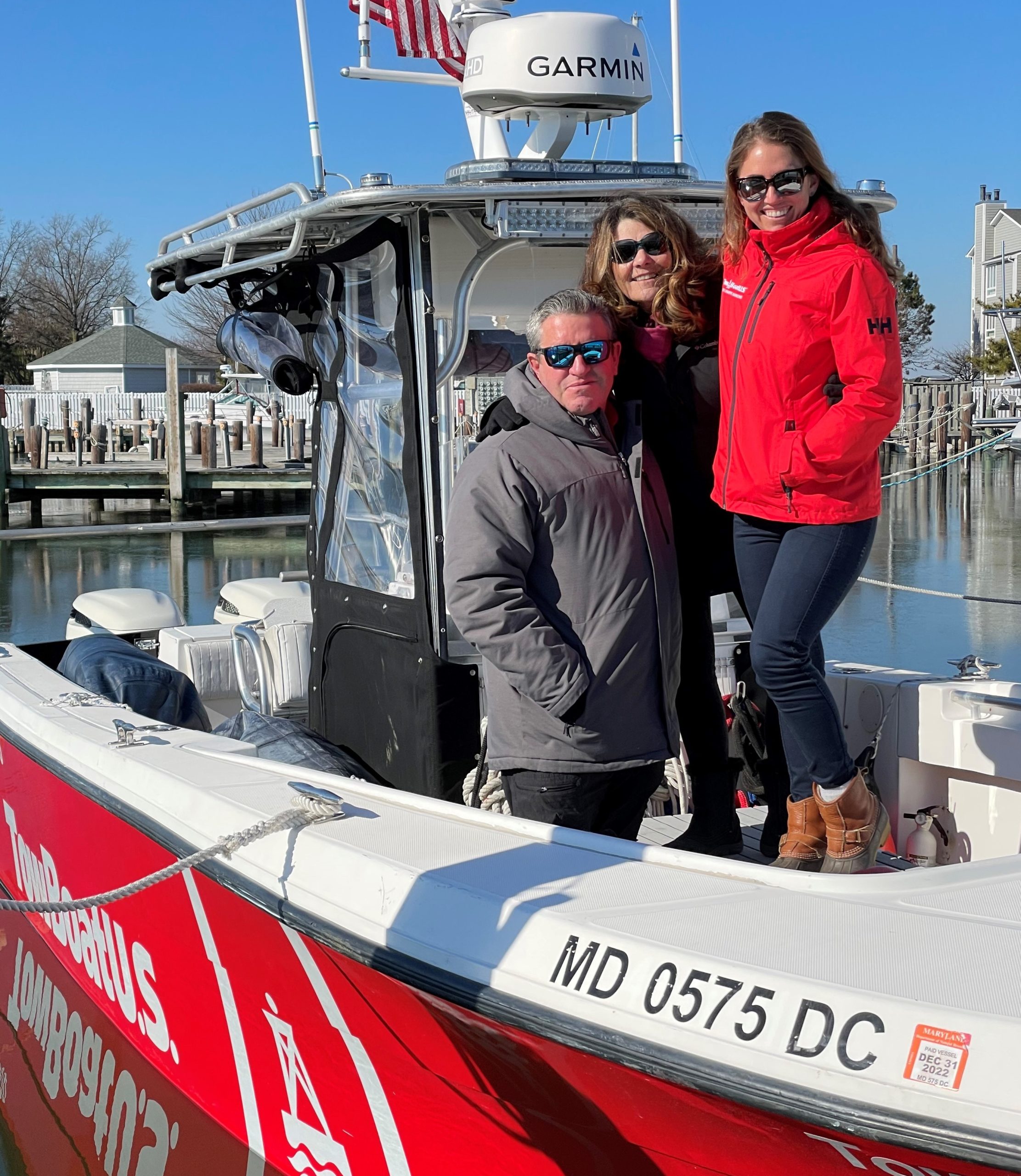 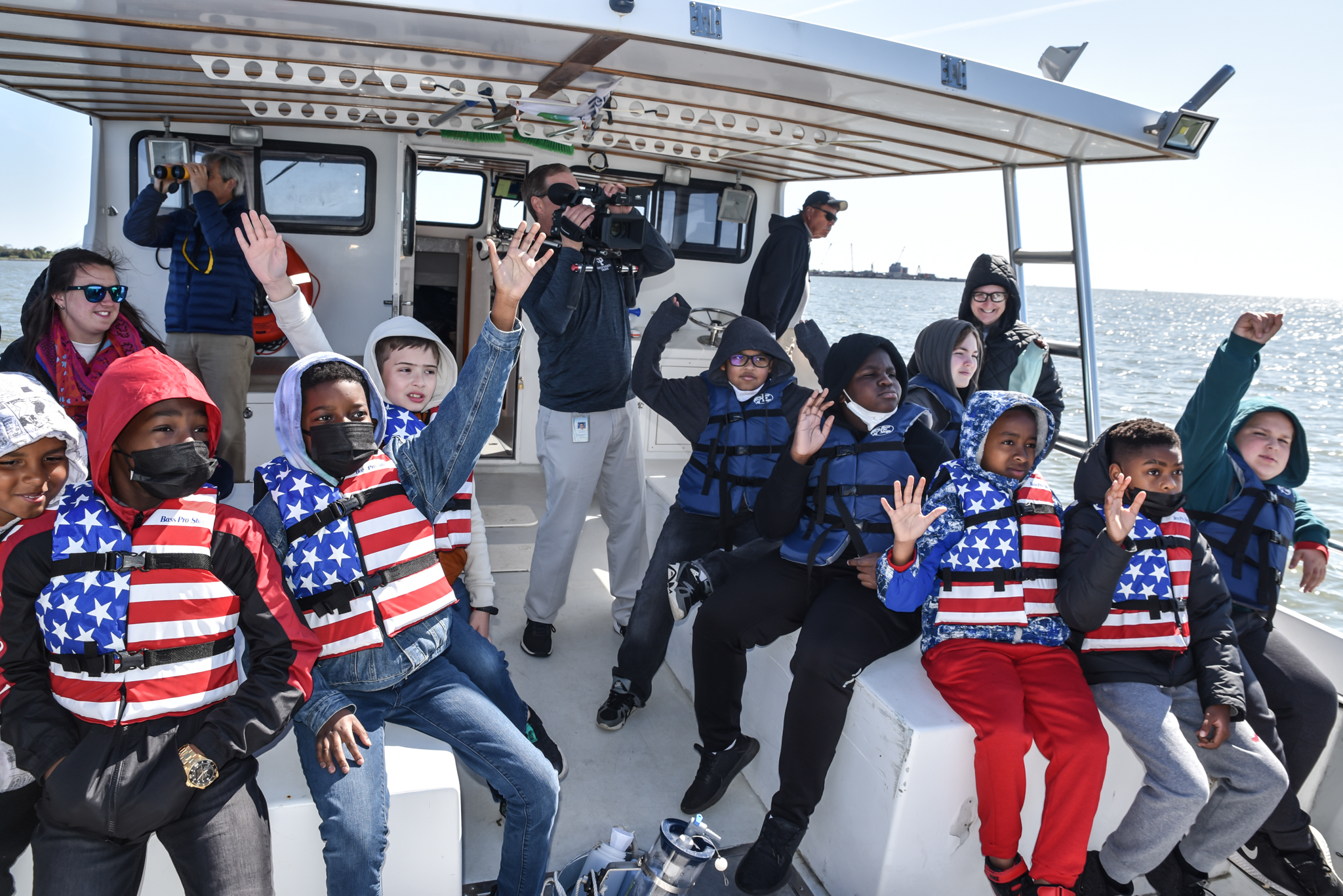 Thanks to a generous grant from the National Parks Foundation, every 5th grade public school