If you’ve been paying any attention to Bay history projects, you know that the state of Maryland has put up funds for a new Maryland Dove, representing the vessel that first brought colonists to what is now Maryland, way back in 1634. It’s not the first iteration of a reproduction Dove, but it’s the most historically accurate.

The new Maryland Dove has been under construction at the Chesapeake Bay Maritime Museum (CBMM) in St. Michaels, where shipwrights are taking every step to get the 1600s-era techniques just right. Visitors to the museum get to see the build in action at the working shipyard on Navy Point, and we can tell you it’s getting awfully close to being finished.

This spring the museum will open a new exhibition called Dove Tales, tracing both the current project and the last Maryland Dove, built in the 1970s. While neither is an exact replica ship, the two vessels serve as “important interpretive tools, connecting Marylanders to the far-reaching impacts of 17th century colonization,” the museum says, and putting the living tradition of Chesapeake historic boatbuilding on display.

Dorchester County boatbuilder Jim Richardson and a team of young workers completed the first Dove in 1978. As Chesapeake Bay Magazine detailed in its July/August 2021 issue, the floating exhibit for Historic St. Mary’s City was a representation of a general tobacco trading ship from the 17th century. For the new exhibit, curatorial staff will draw from CBMM’s oral history archive and recent interviews with the 1970s boatbuilders.

“In many ways, the current Maryland Dove project builds upon Richardson’s project, paying homage to the traditional work of Chesapeake boatbuilders,” says Associate Curator of Collection Jenifer Dolde. “Richardson-trained boatwrights came to work at CBMM and, more than 40 years later, CBMM’s shipwrights actively preserve and interpret these skills on a daily basis.”

With today’s technology and research advances, CBMM’s shipwrights are able to build a boat that looks and sails more like the real Dove.

Dove Tales will be open at CBMM April 21–Dec. 31, 2022 in the Steamboat Building and is included with regular admission. 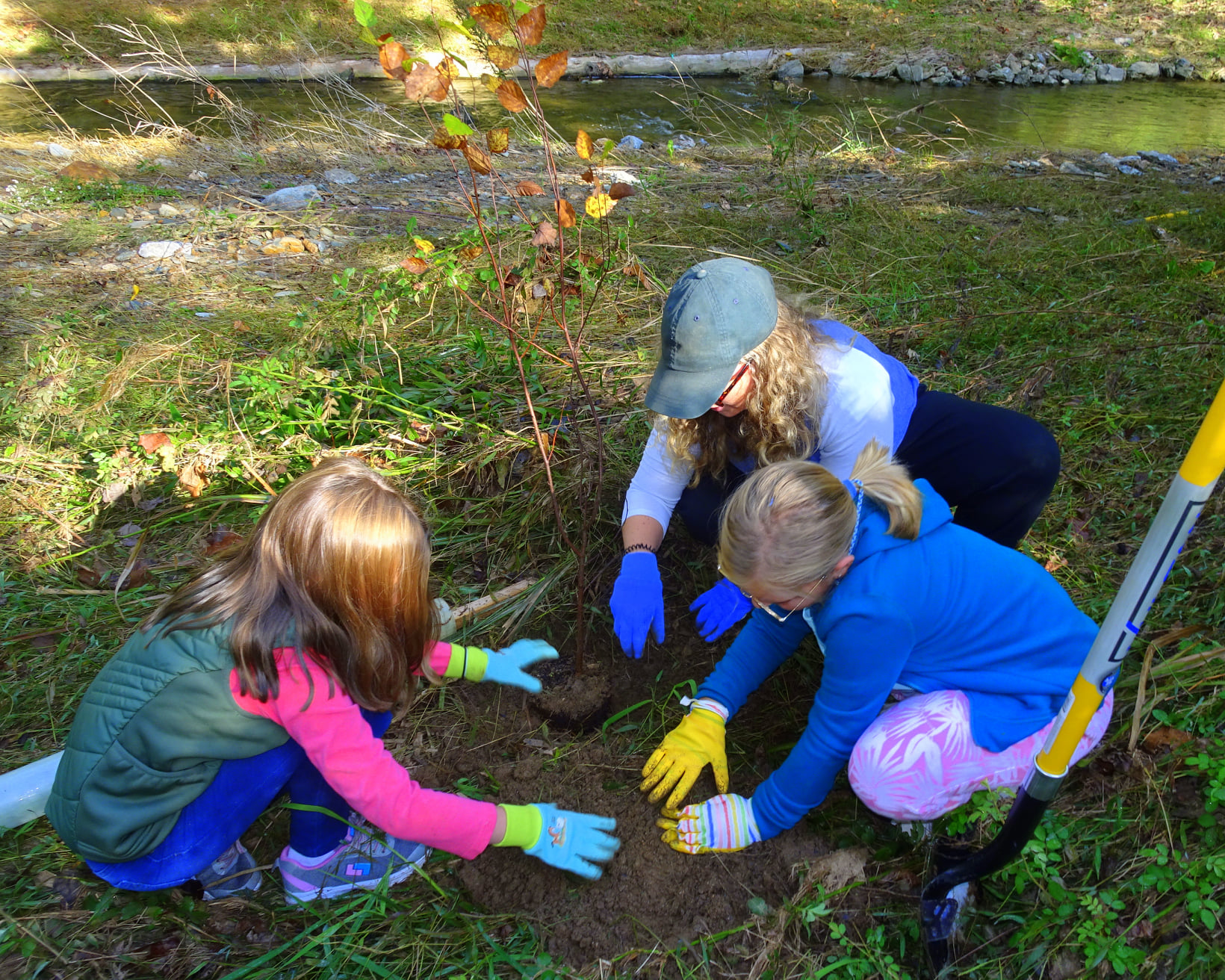 For us Flatlanders who live by the Chesapeake’s tidal waters, it’s all too easy to