Citing a pressing need to better control the spread of blue catfish through commercial harvest, Maryland’s Department of Natural Resources (DNR) is supporting the state General Assembly’s joint resolution that urges Congress to relax inspection rules the agency says hinder the harvest and sale of this invasive species.

DNR argues that the U.S. Department of Agriculture (USDA) requirement of having an inspector on premises during processing, and the fact that inspectors’ schedules don’t often mesh with those of seafood wholesalers results in significant costs to the dealer. Moreover, according to DNR, all other seafood products must be cleared from processing rooms, which disrupts business and lost productivity.

“Current inspection rules deter catfish dealers and watermen from targeting this invasive species, due to a low return on investment and their restricted ability to get the product to market,” said DNR Secretary Jeannie Haddaway Riccio in a statement. “Maryland was on the path to controlling this invasive species and these strict regulations cripple our ability to execute this solution.”

The joint resolution was heard last week in the state House and Senate but no vote has been taken yet as of Monday. The agency’s overarching goal is to spur action in Congress, which has authority over these regulations.

Blue catfish, introduced from the Mississippi River basin into the Chesapeake watershed in the 1970s, are now abundant in all major Chesapeake rivers, and pose a significant threat to Bay’s ecosystem due to their increasing populations and capacity to consume massive quantities of food. And because they are opportunistic omnivores, they’ll eat whatever is available in a river system, putting at risk native species such as yellow perch, shad, crabs and stripers.

Research suggests, however, that to control, much less reverse, the fish’s growth is a daunting task. According to a recent Virginia Tech study, biologists say, “the harvest will need to increase substantially over current levels to influence the biomass of blue catfish.”

A Virginia Institute of Marine Science study led by professor Mary Fabrizio could find no precedent for an invasive fish reaching such densities. Her team found that 1.6 million blue catfish were living in a 12-kilometer stretch near the mouth of the Chickahominy River, which equates to 544 per hectare (2.47 acres). By way of comparison, the northern snakehead averages about 3 per hectare, and the highly destructive invasive lion fish that threatens native fish populations in the Bahamas and Keys number 101 per hectare.

Maryland biologists are particularly concerned about the growing blue cat population in the Patuxent River. Additionally, researchers conducting a Baywide fish survey last fall caught dozens of blue cats at the mouth of the Potomac for the first time. Virginia biologists have caught them in small creeks on the lower Eastern Shore, which is surprising given the normally high salinity. Charter captains and private anglers fishing in the Annapolis area tell Bay Bulletin that they routinely catch blue cats above and below the Bay Bridges.

Fishery managers and biologists acknowledge the trade-offs of reducing a blue cat population, especially the larger fish as they are great sport for recreational anglers. For example, the Virginia’s James River, where current estimates find blue catfish make up about 80 percent of the fish biomass, was at one point the epicenter of a world-class trophy fishery on the East Coast worth millions of dollars a year. Yet, many of those huge fish that drew trophy hunters from throughout the U.S. and Canada anglers are gone, having been replaced by more abundant, smaller blue cats. 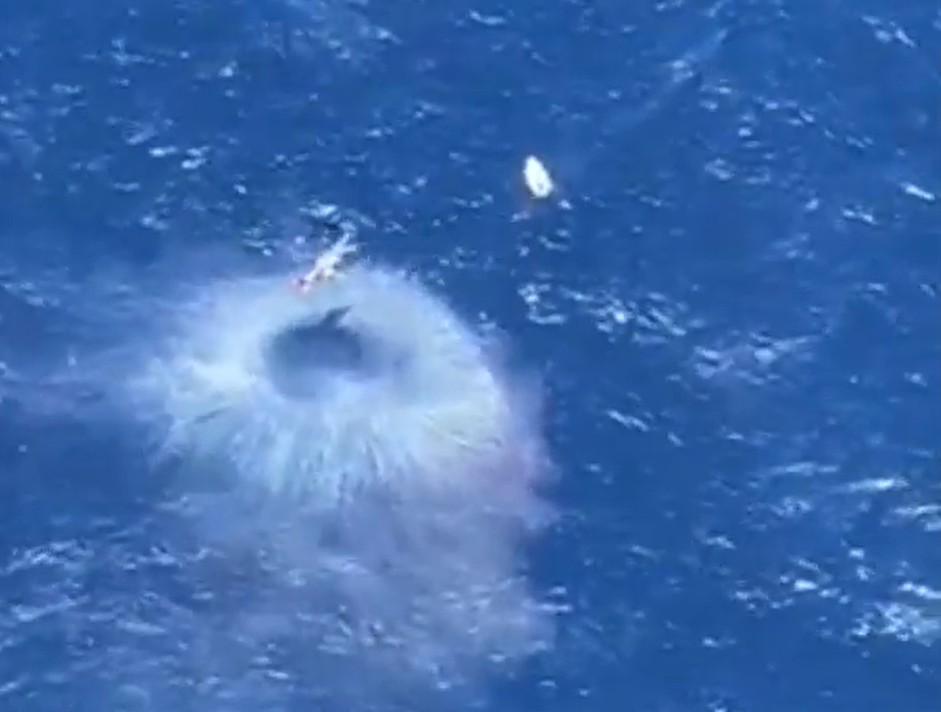 May brings warm weather and the start of beach season to Maryland’s Eastern Shore. It